Is it a crime to merely think about killing someone? With Archibaldo de la Cruz, Buñuel may have invented the most diabolical serial killer who never actually kills. When a nun dies after Archibaldo threatened to kill her, the would-be criminal recounts to a judge how he elaborately planned to murder several women throughout his life without ever putting those plans in motion. With this satiric and psychologically probing thriller, Buñuel has made a great ’perfect murder’ film that would be a quintessential companion piece to Hitchcock’s Vertigo . 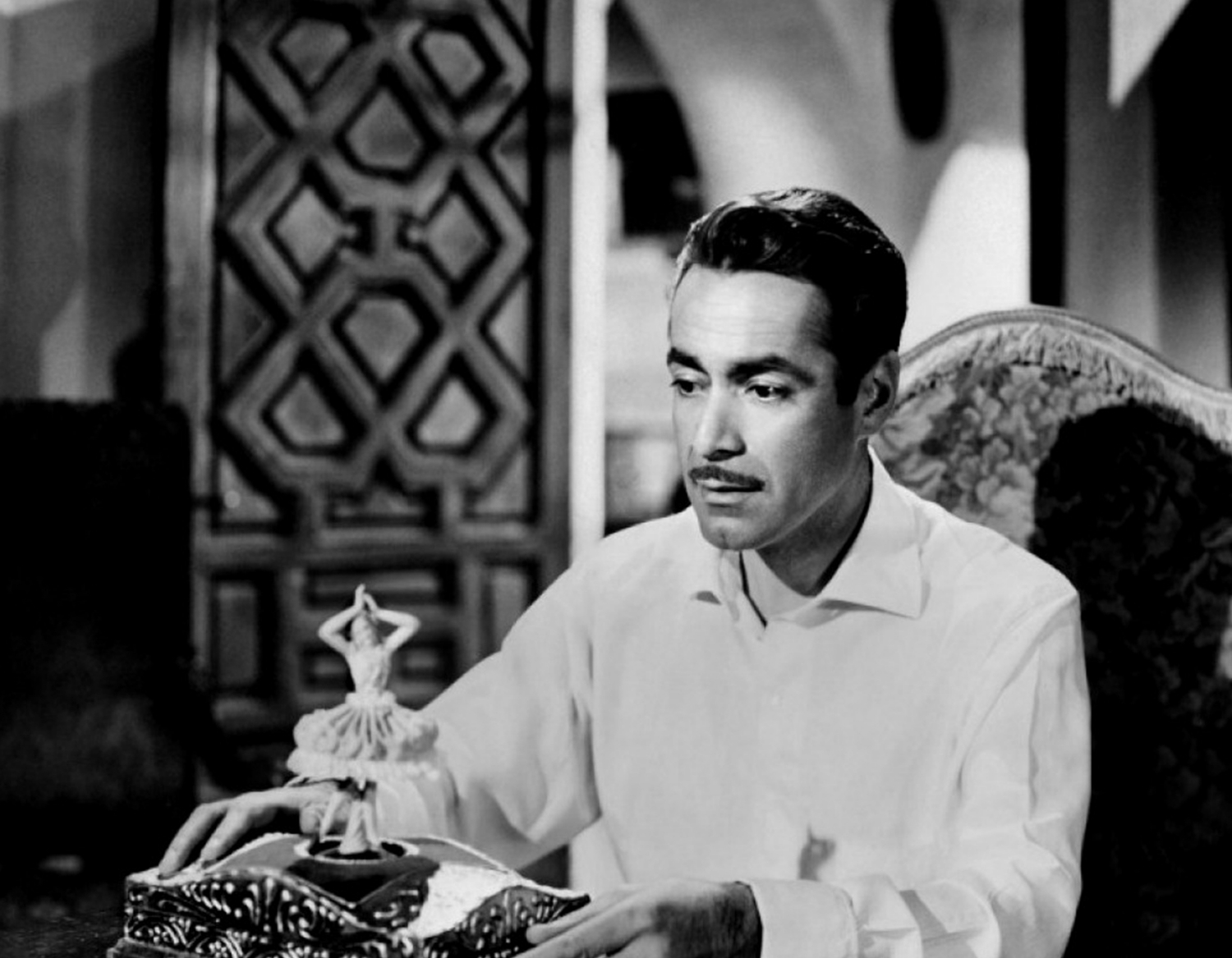 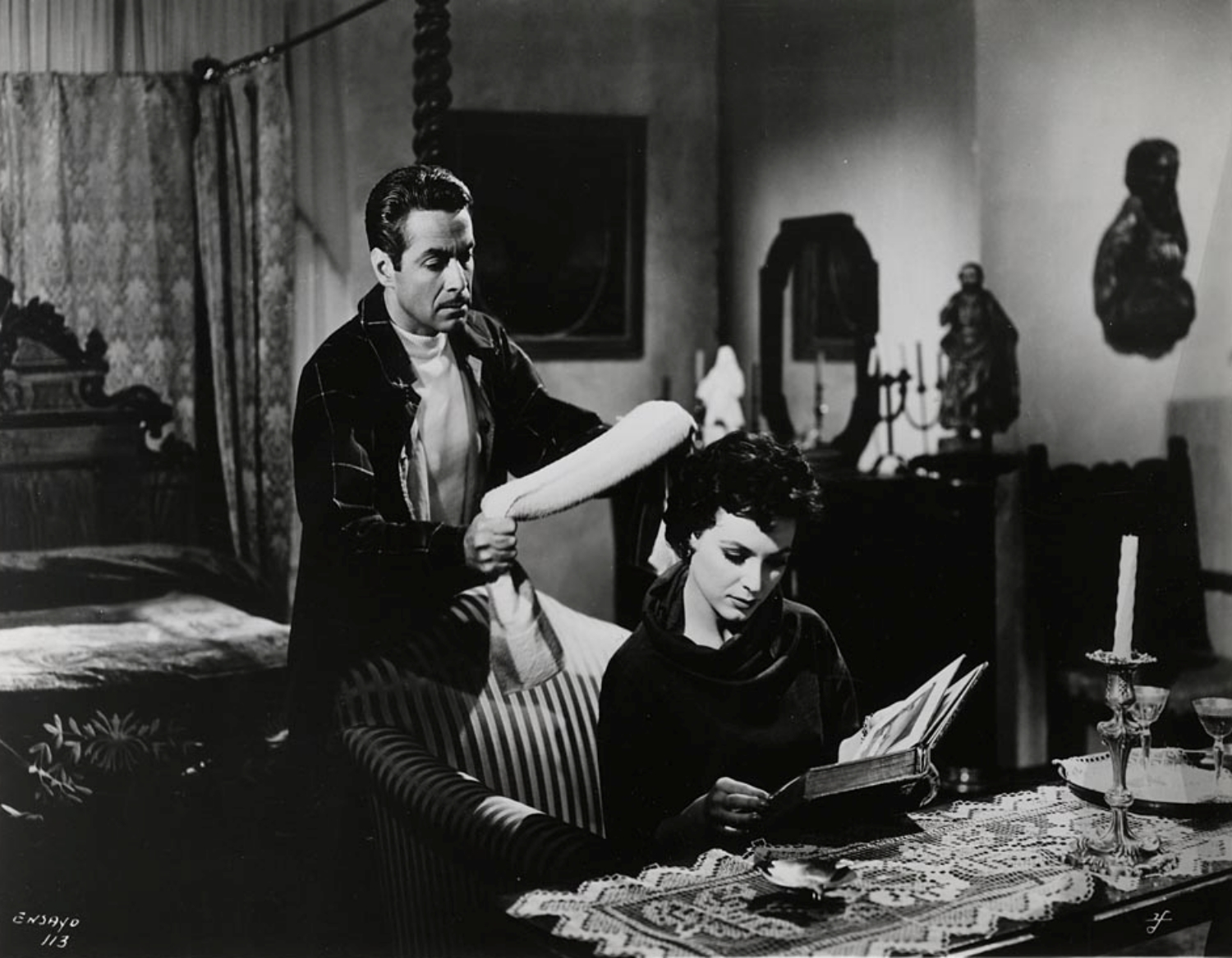 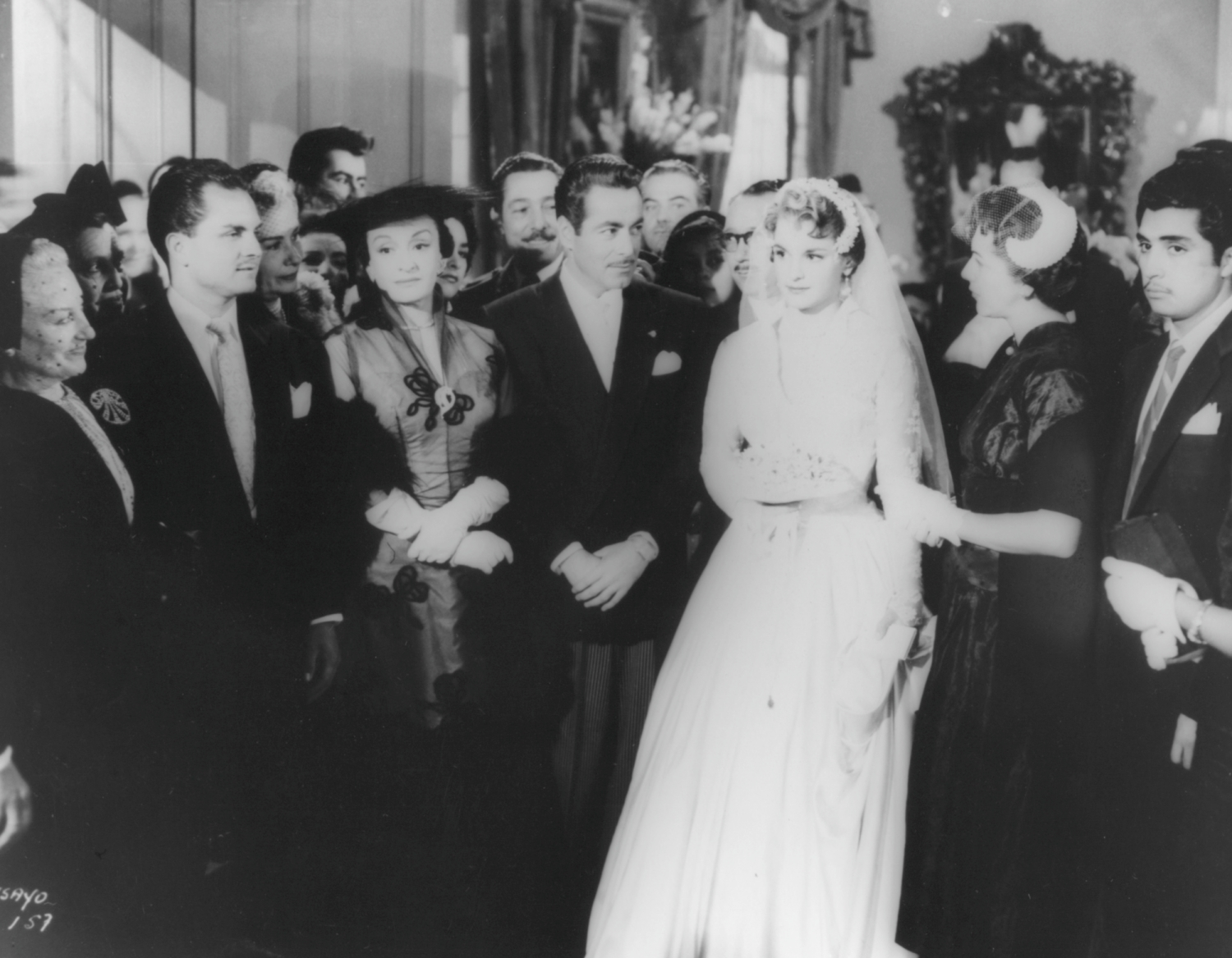