The Cry of the Owl(Le cri du hibou)

Entangled in an imminent divorce, a draftsman flees to the countryside, where he begins spying a beautiful young woman. When her fiancé goes missing, the peeping tom becomes a prime suspect for murder. Highsmith's cynical love of criminality is the perfect match with Chabrol's critical view of the bourgeois in this knotty and intricately crafted thriller, in which the novel's unpredictable and sometimes outlandish plot twists are grounded by Chabrol's measured pacing and precision. As suspenseful as it is darkly humourous, it reverberates with Fritz Lang's classic theme of man's struggle against fate. 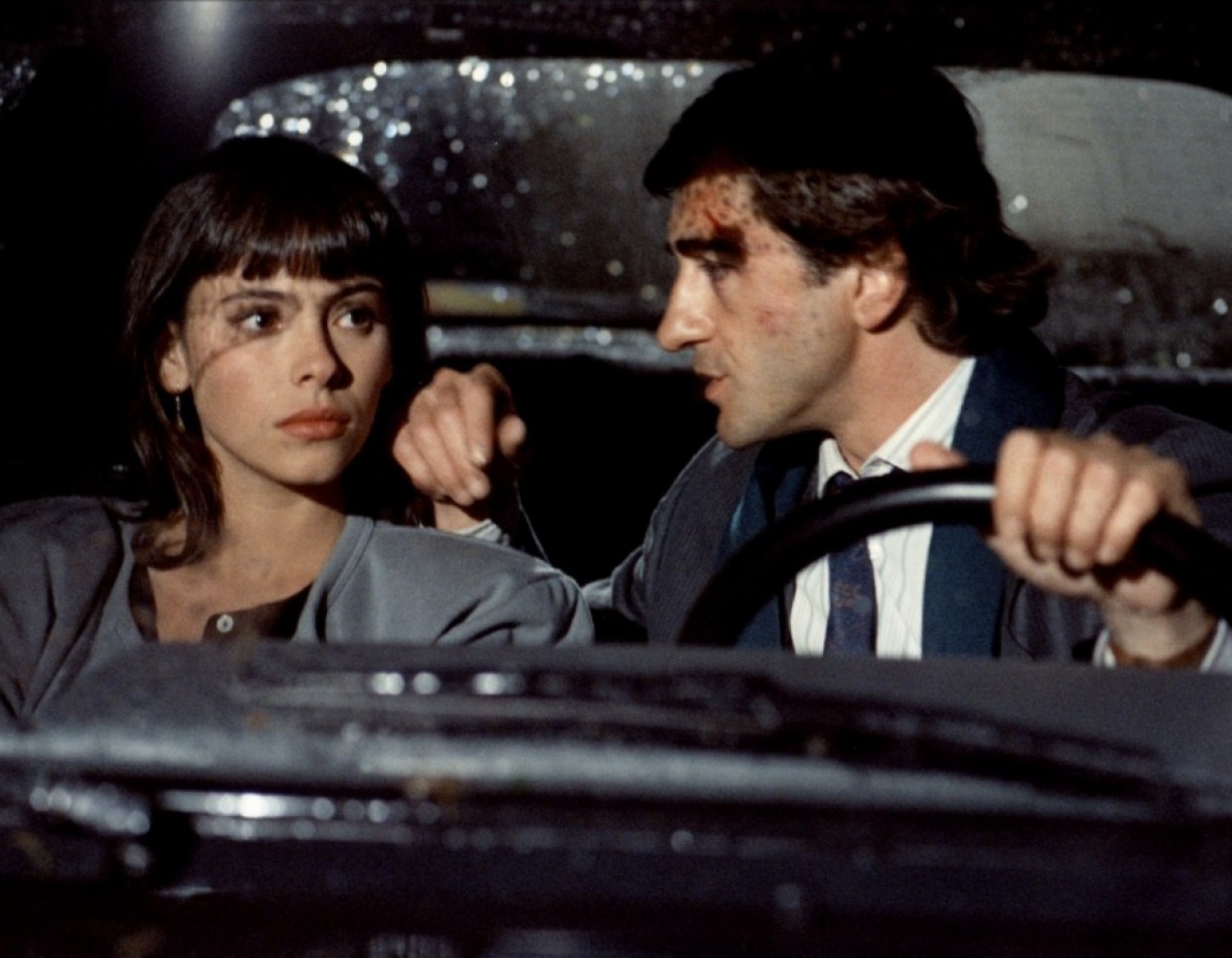 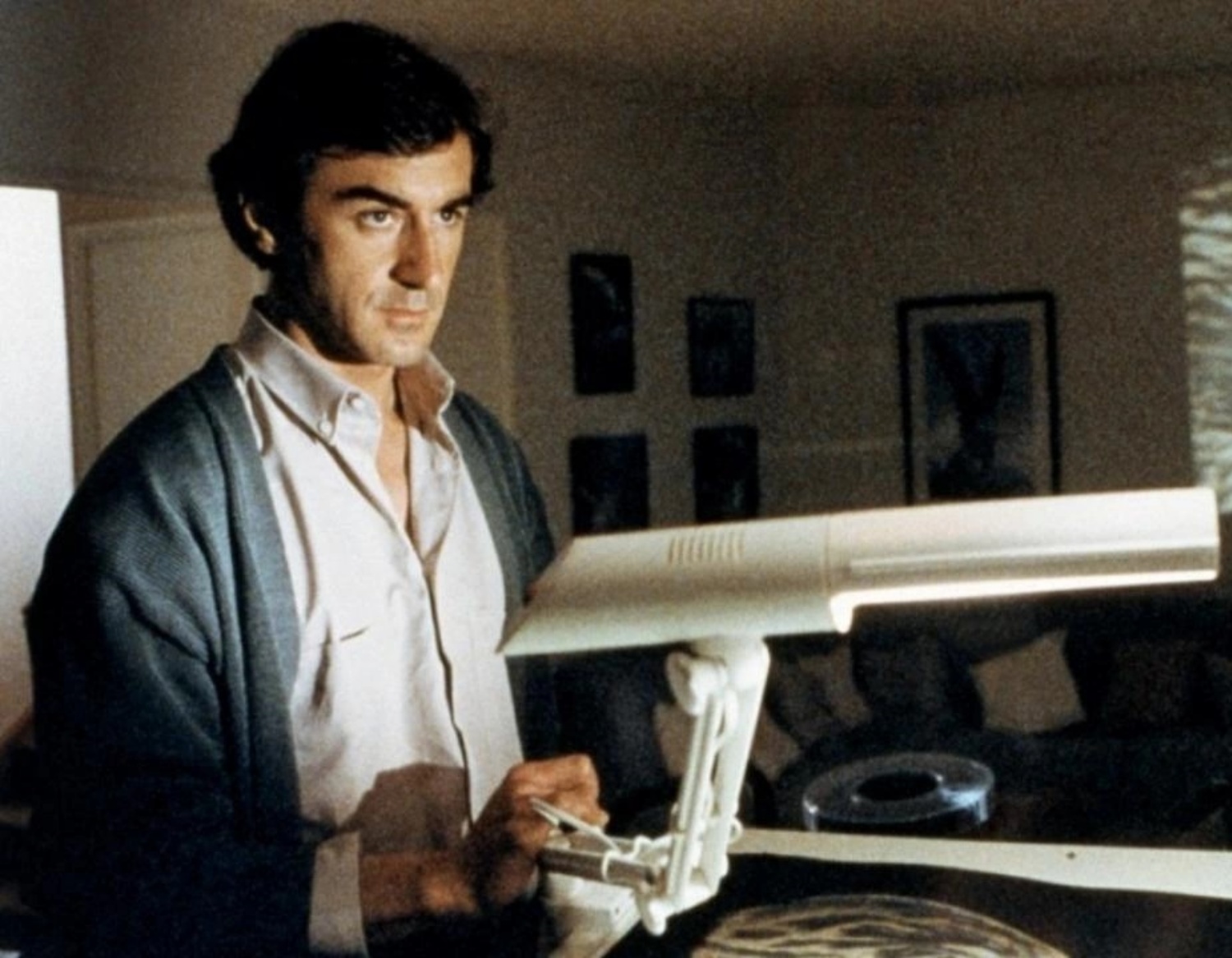