Jean Renoir’s loose but spirited adaptation of Octave Mirbeau’s decadent novel features the electrifying Paulette Goddard as Celestine, the eponymous heroine, whose efforts to claw her way into French high society destroys the bourgeois household where she is employed. Burgess Meredith writes, produces and stars as the eccentric Captain Mauger, one of many men to fall under Celestine’s hypnotic spell, but it is the central rivalry between the sickly aristocrat and the sinister valet that truly gives the film its dramatic framework. Descending from comic romance to class-conscious cynicism, Renoir’s Hollywood production is easily recognisable for its dreamlike quality, imbued with decadent aristocracy, possessive passion and an optimistic ending of self-liberation, an interesting contrast with Buñuel’s version of a surrealistic dark fable.

Preserved by UCLA Film & Television Archive with funding provided by the Hollywood Foreign Press Association and The Film Foundation. 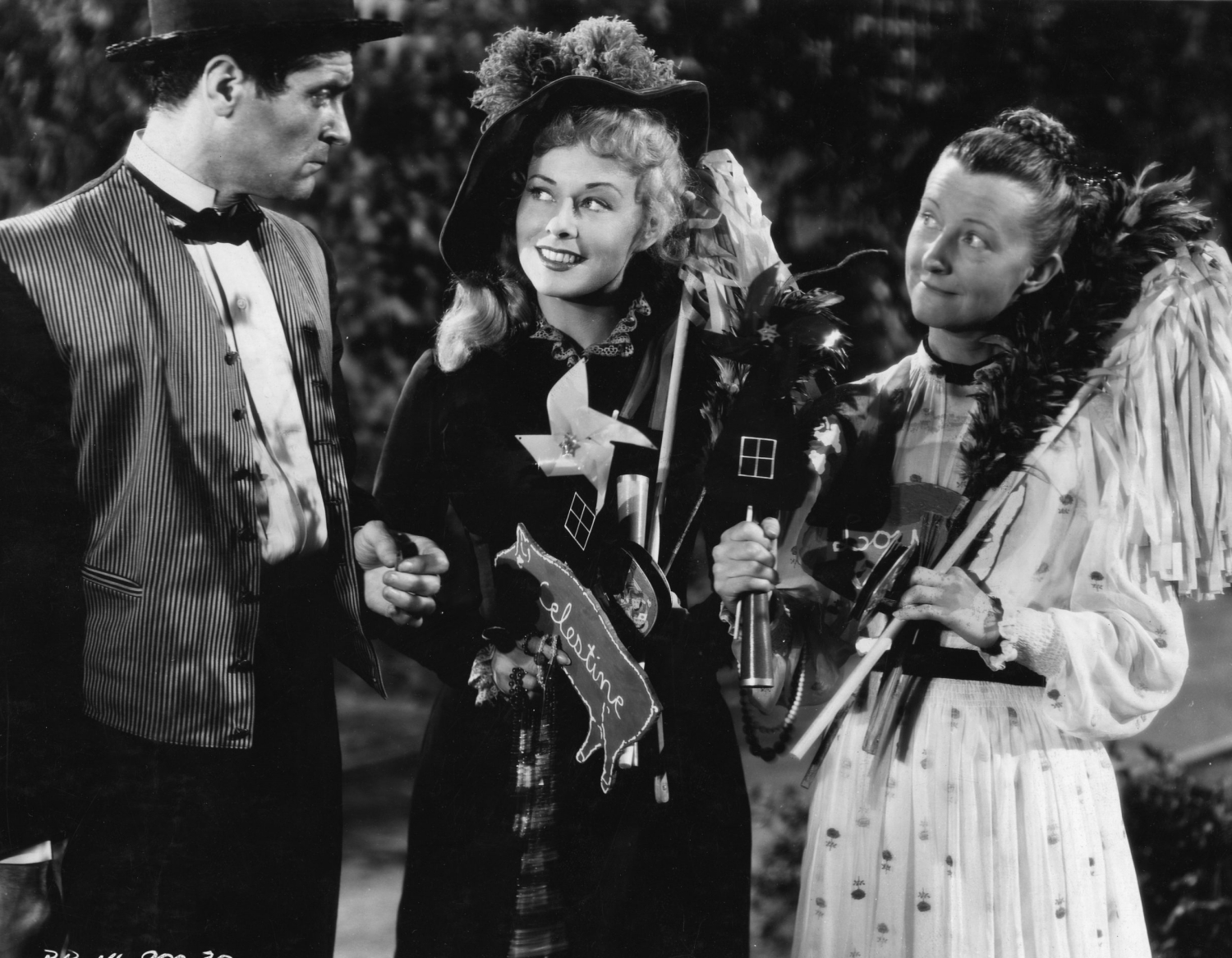 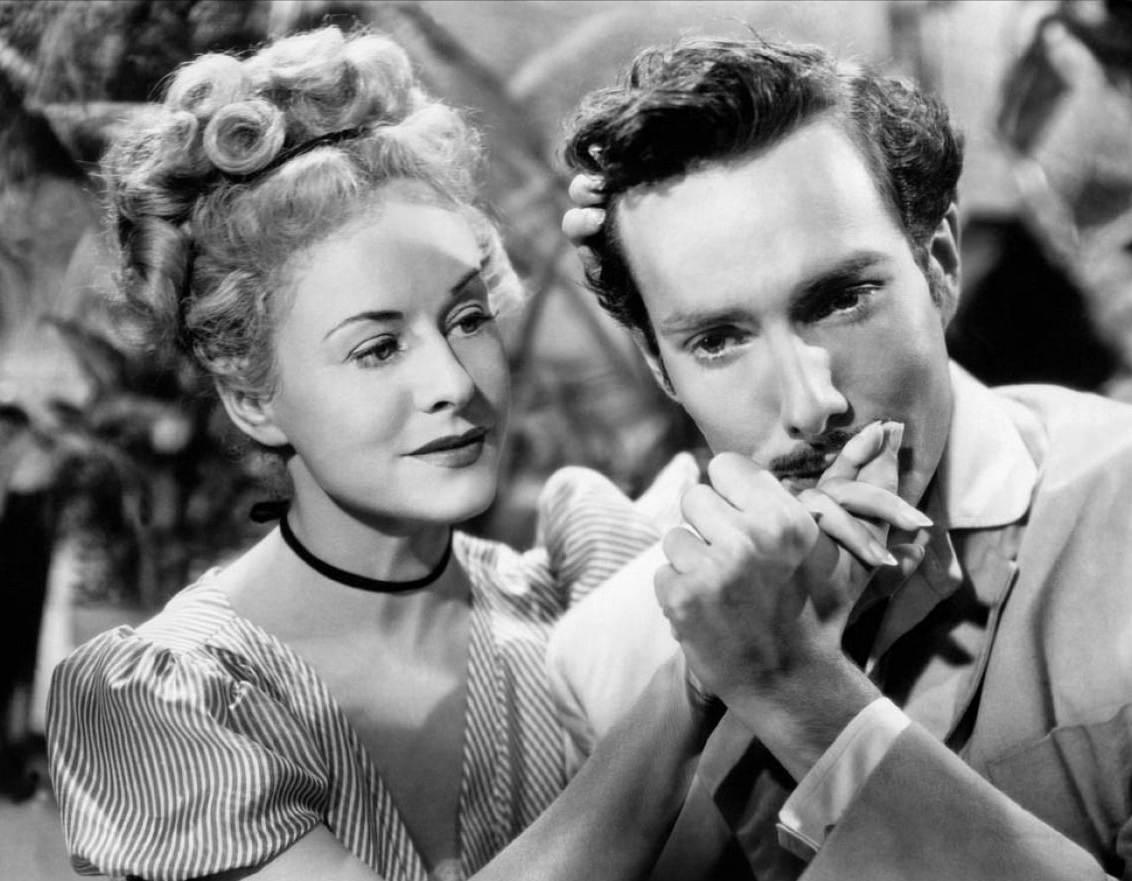 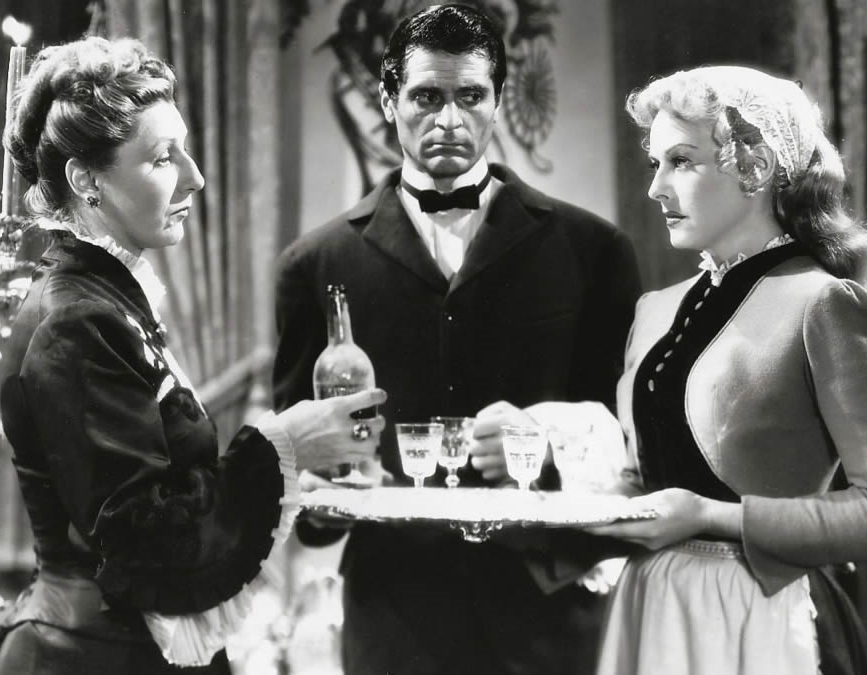