Unlike The Exterminating Angel, the six bourgeois characters are trapped on the other side of the mirror: they are never able to have their dinner. They either arrive on the wrong night, are scared off by the corpse of the restaurant owner, or get interrupted by military manoeuvres. The bizarre turn of events evolves into dreams-within-dreams of savagery and criminality, marvellous and banal in equal measure. Exposing the secrets that lurk beneath the surface of decaying European aristocracy, this Oscar winner saw Buñuel hit his highest pitch with both commercial and critical success. 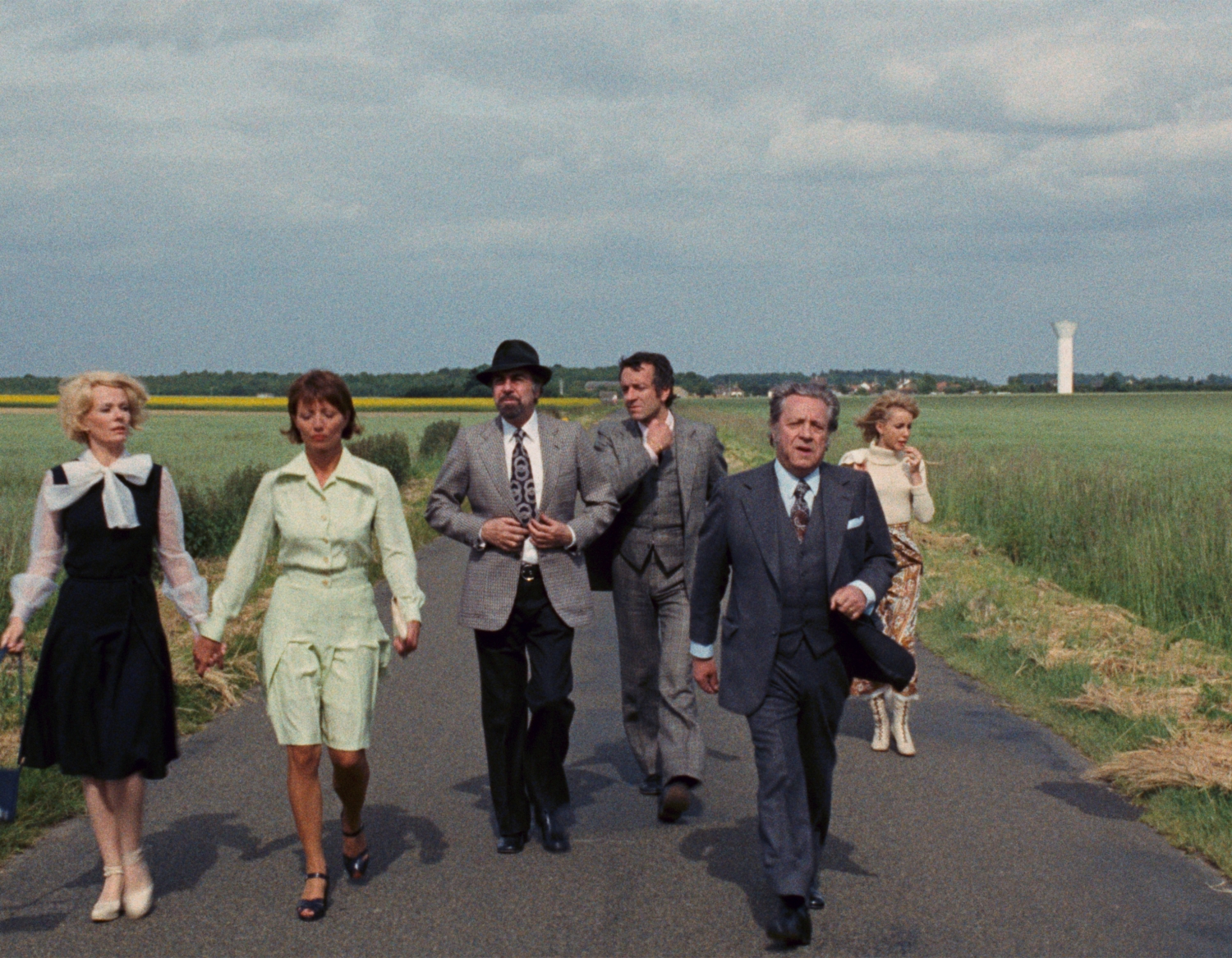 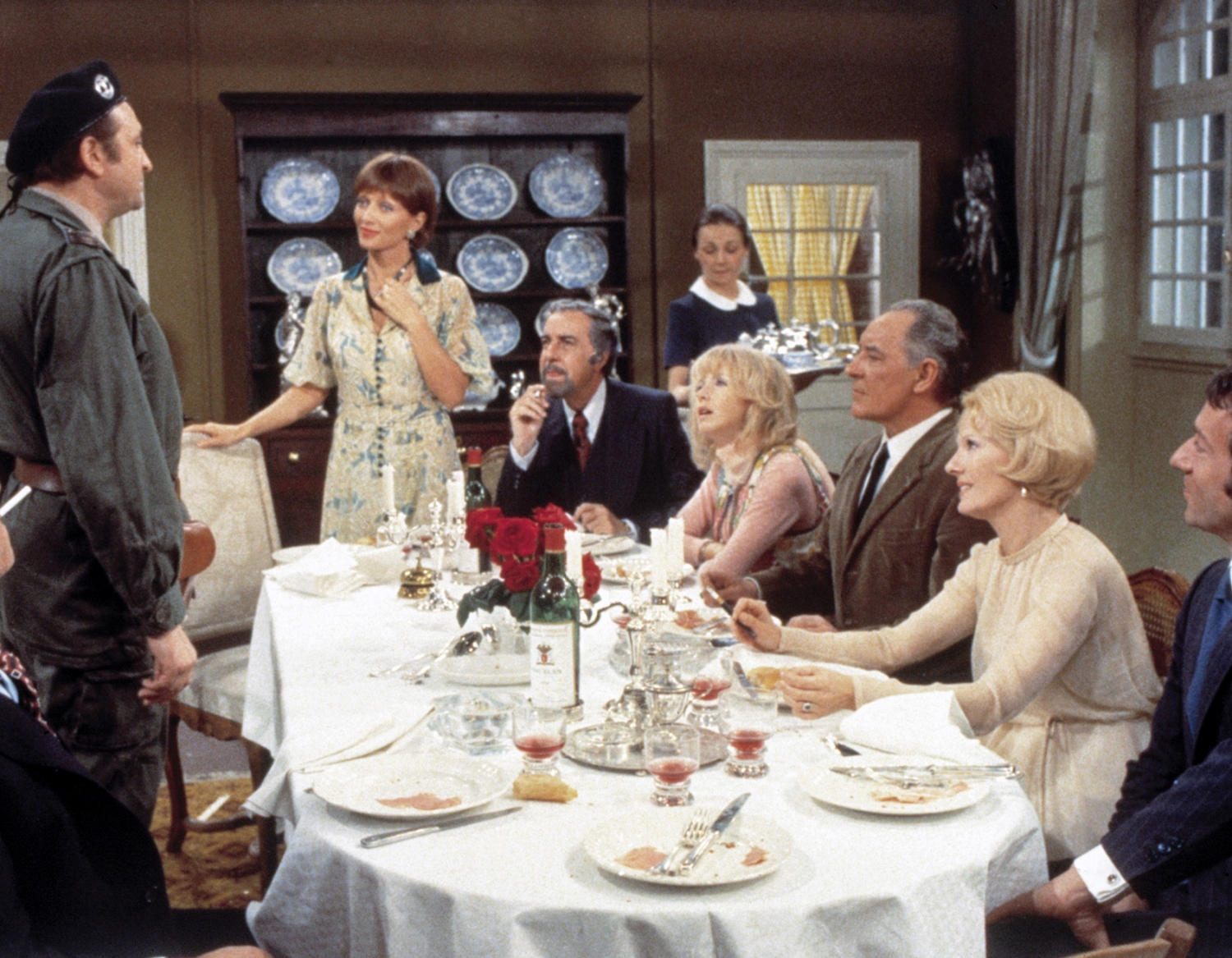 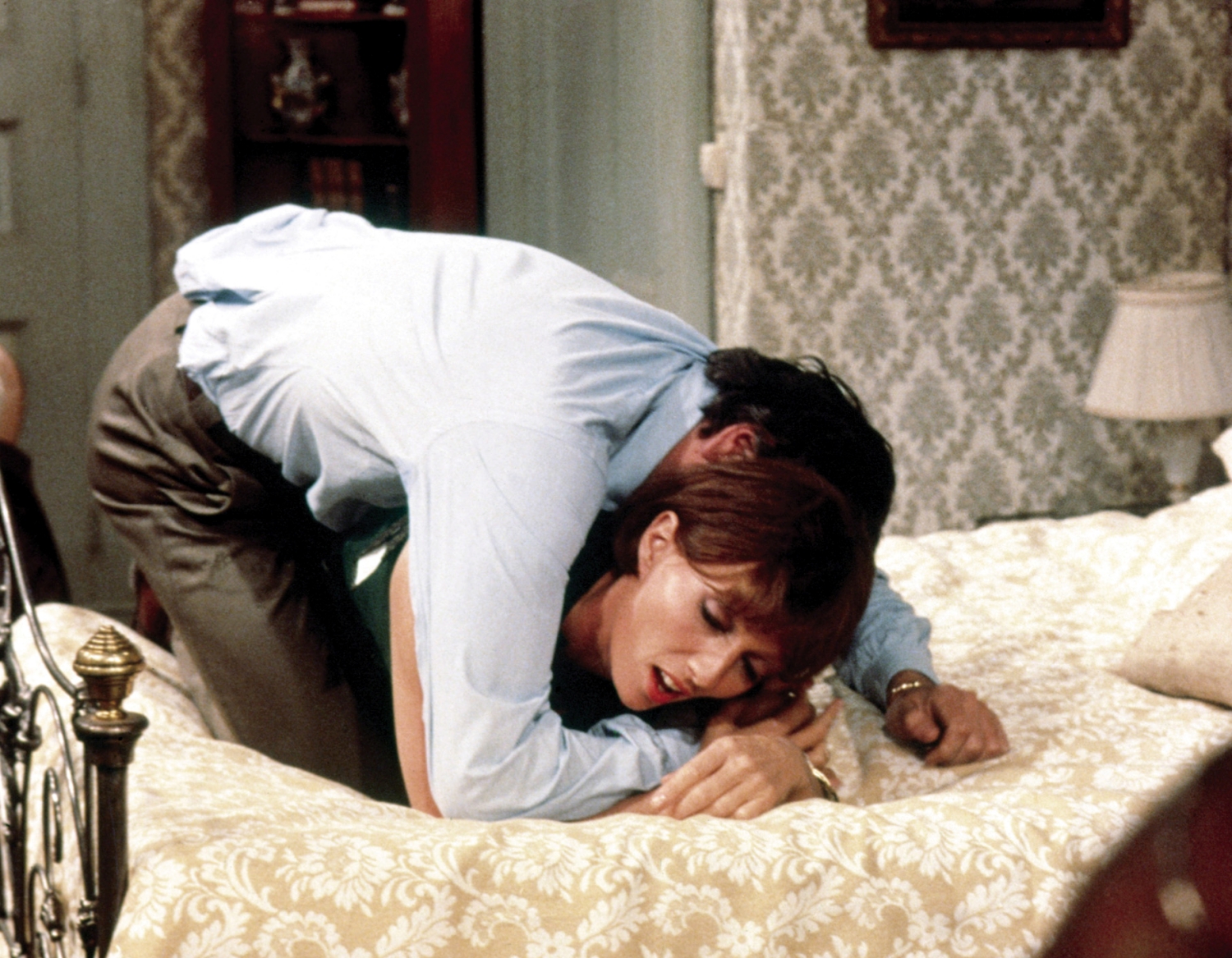