The End of St. Petersburg

Commissioned for the 10th anniversary of the October Revolution, this masterpiece forms part of Pudovkin’s strikingly personal trilogy of the Revolution, which also includes Mother (1926) and Storm Over Asia (1928). In all of these, Pudovkin tells the revolution from the standpoint of humble ordinary people as individuals, not masses. Here, we join the world of a young factory worker whose actions have dire consequences for him and those around him, consequences only to be redeemed by the war as crucible and by his participation in the revolution itself. 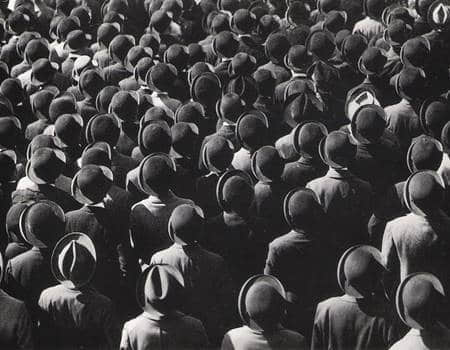 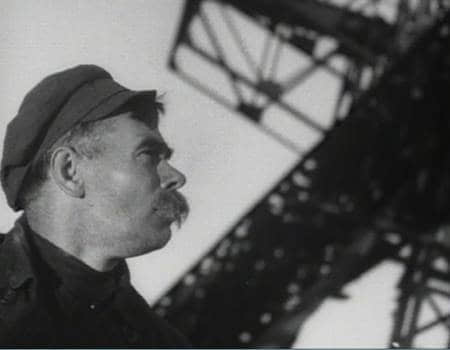 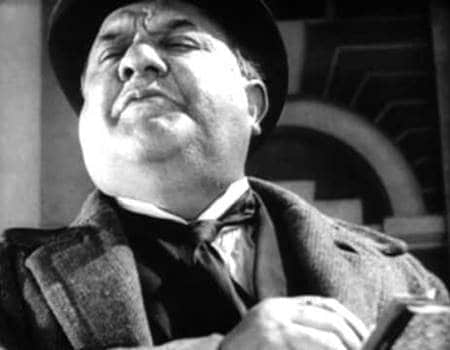