The Enigma of Kasper Hauser

“Every man for himself and God against all”, the film’s German title seems to summarize Kaspar’s thinking. Locked in the cellar for 18 years, the “wildman” becomes a public sensation when he ventures into a society that wishes to civilize him. A mysterious attack ends his life, with his origin never discovered and the hostility towards him never explained. Once a mental patient, Bruno S. perfectly fits into Kaspar’s role in one of Herzog’s most fascinating films, a bizarre but real story that gives an unforgettable, dreamlike meditation on the nature of civilization and the fine line between sanity and madness. 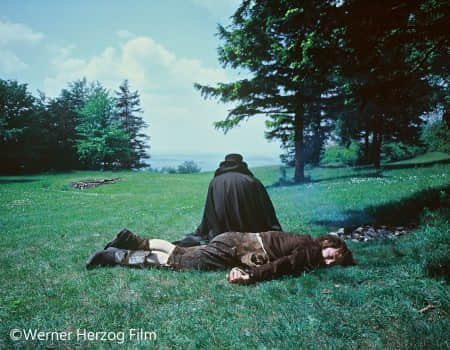 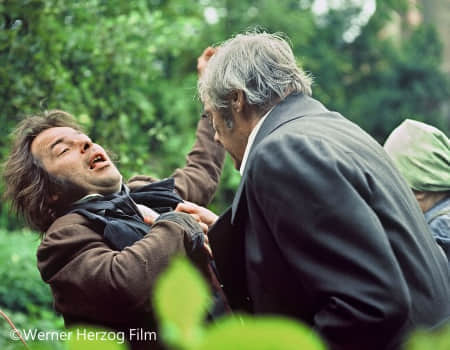