The Extraordinary Adventures of Mr. West in the Land of the Bolsheviks

Recalling Summer IFF’s comedies, imagine Harold Lloyd in the USSR – but Kuleshov cast Porfiri Podobed in the Lloyd role in a Russian comedy about American stereotypes. Podobed becomes John West, YMCA president/proselytizer who heads to Russia despite the fears of his deliciously-caricatured wife. The naively informed missionary runs afoul of a crooked counterrevolutionary countess, played by the director’s actual wife, Aleksandra Khokhlova, alongside other complicated stories of his American sidekick. Fortunately, the Soviet police break the case and show the West the true meaning of Russian culture “under new management.” 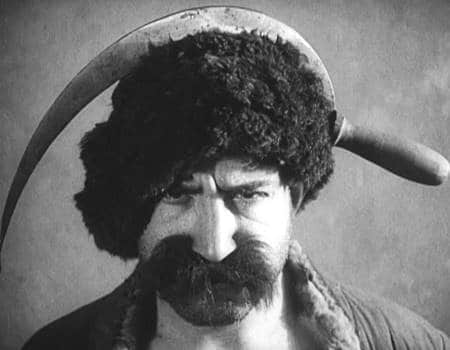 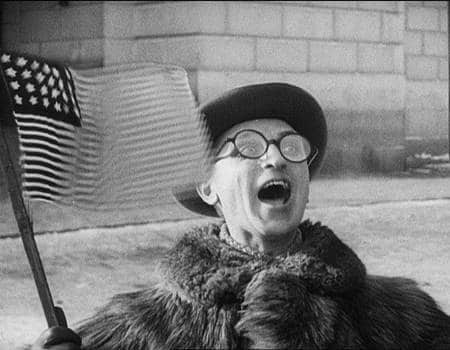 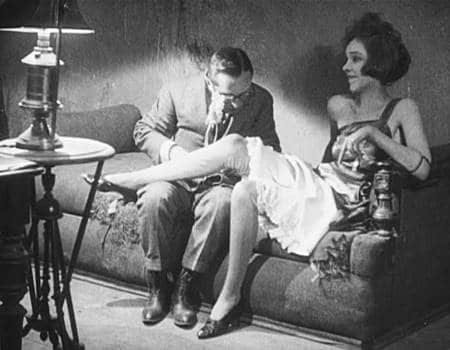