A scientist invents a method for teleportation but becomes fused with a housefly when a mishap occurs during his experimentation - to the horror of a journalist who has fallen in love with him. Wildly imaginative and profoundly primal, Cronenberg's remake of the 1958 film sees his striking visual language at its best. Stressing on personal themes of sexual desire and bodily mutation, Cronenberg fashioned an unexpected love tragedy with strongly developed characters featuring Jeff Goldblum and Geena Davis, the real-life couple at the time, that became a surprise box-office hit. 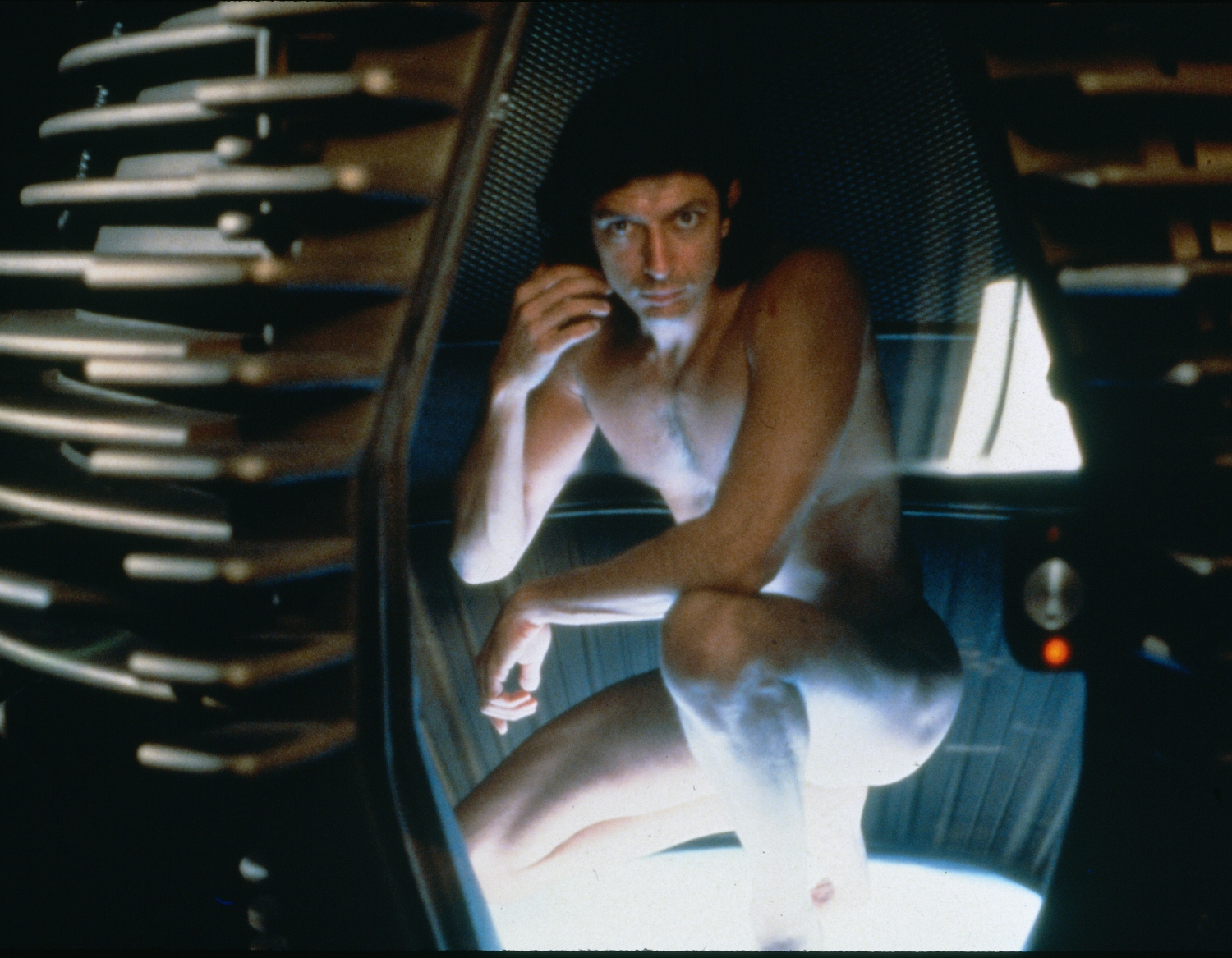 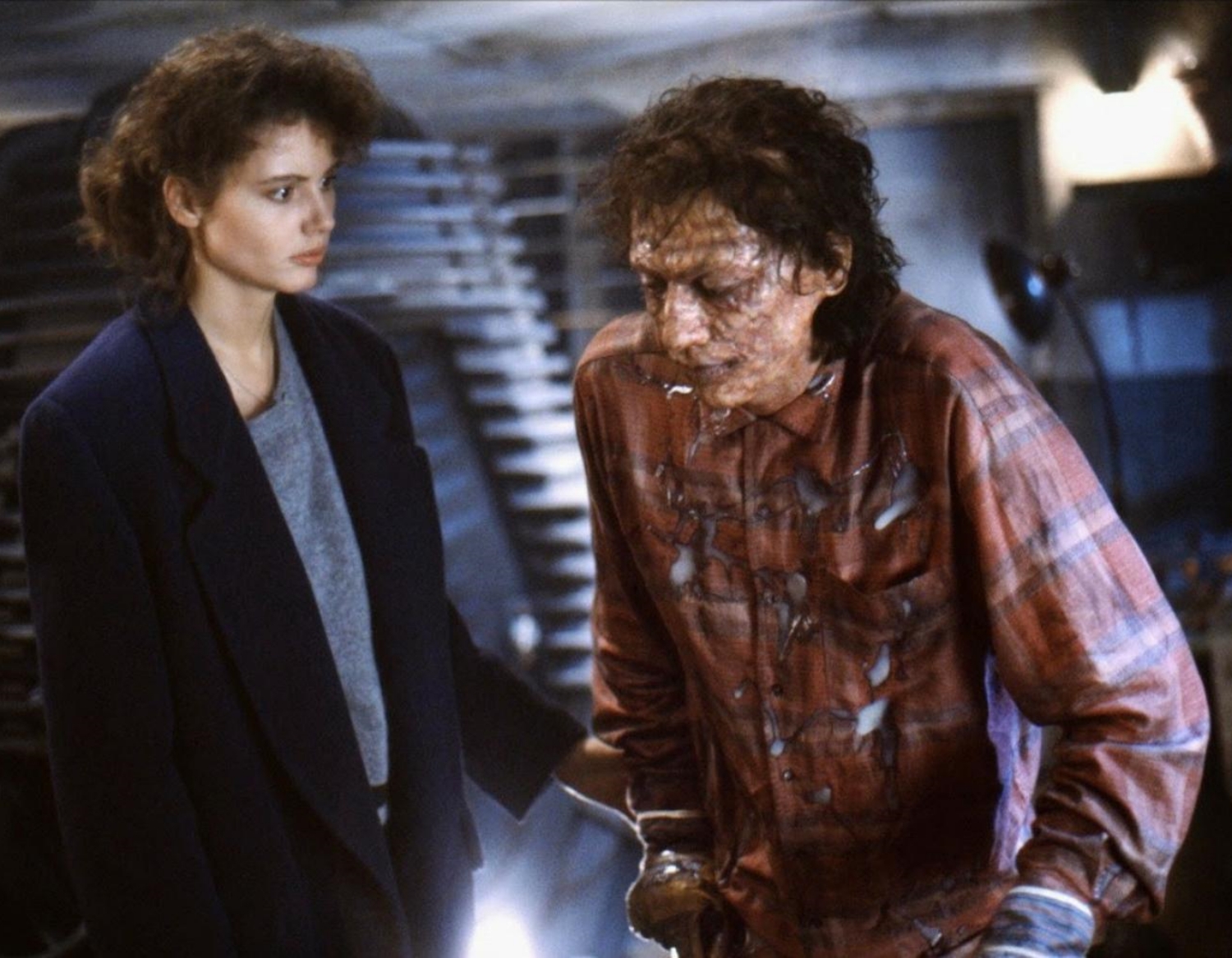