The insanities of modern life, and the hypocrisy of the sexual mores of bourgeois society are laid bare in this series of tightly interlinked surrealist vignettes of extreme images. Starting off as a documentary about scorpion attacks, it soon descends into a scandalous essay on Eros and civilisation, wherein a couple is constantly torn apart from passionate lovemaking by the police, high society and the church. Denounced by extremists and banned for decades for its outright blasphemy, Buñuel’s feature debut is gleefully inventive and wickedly funny – though Dalí would disagree. Screening with An Andalusian Dog . 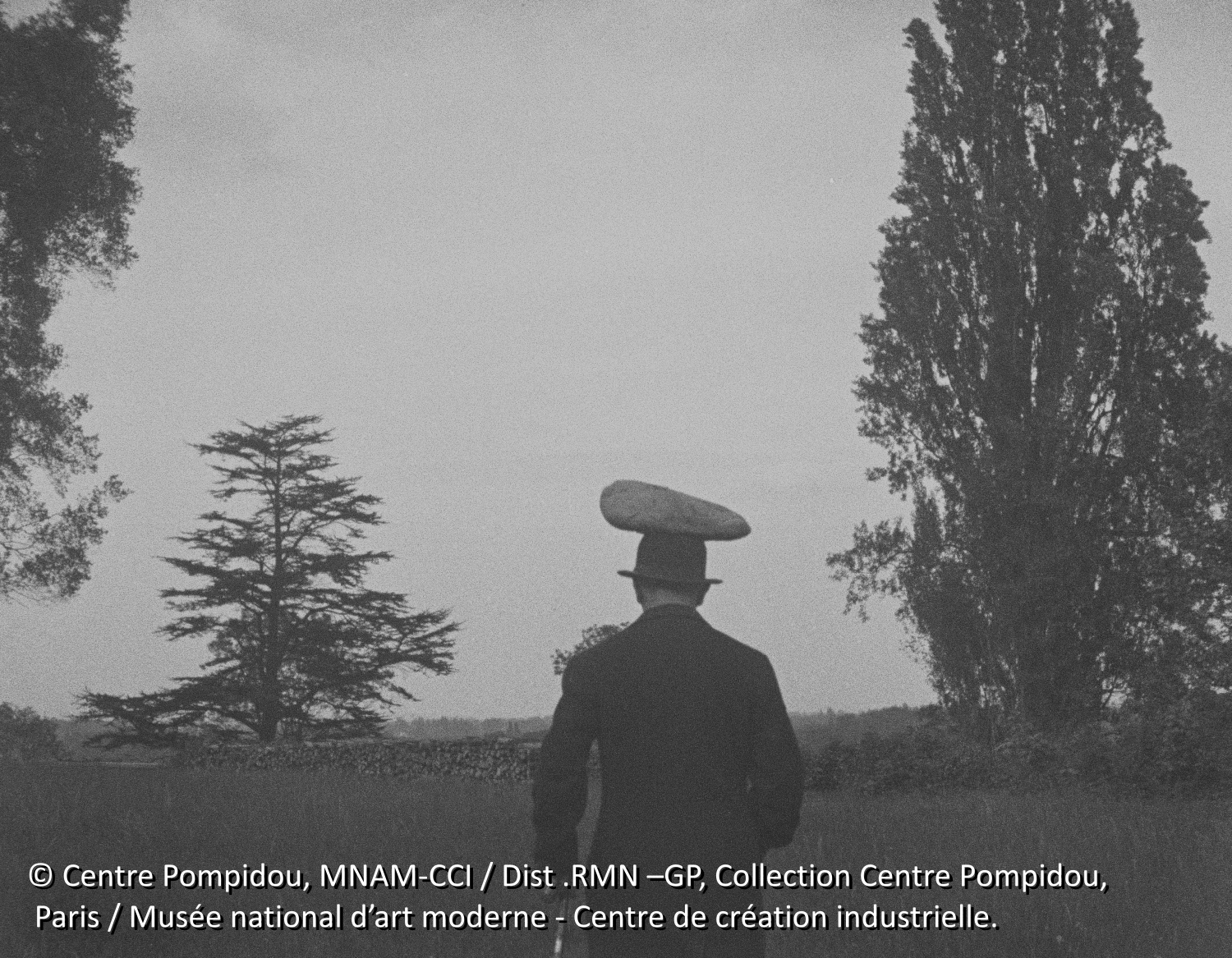 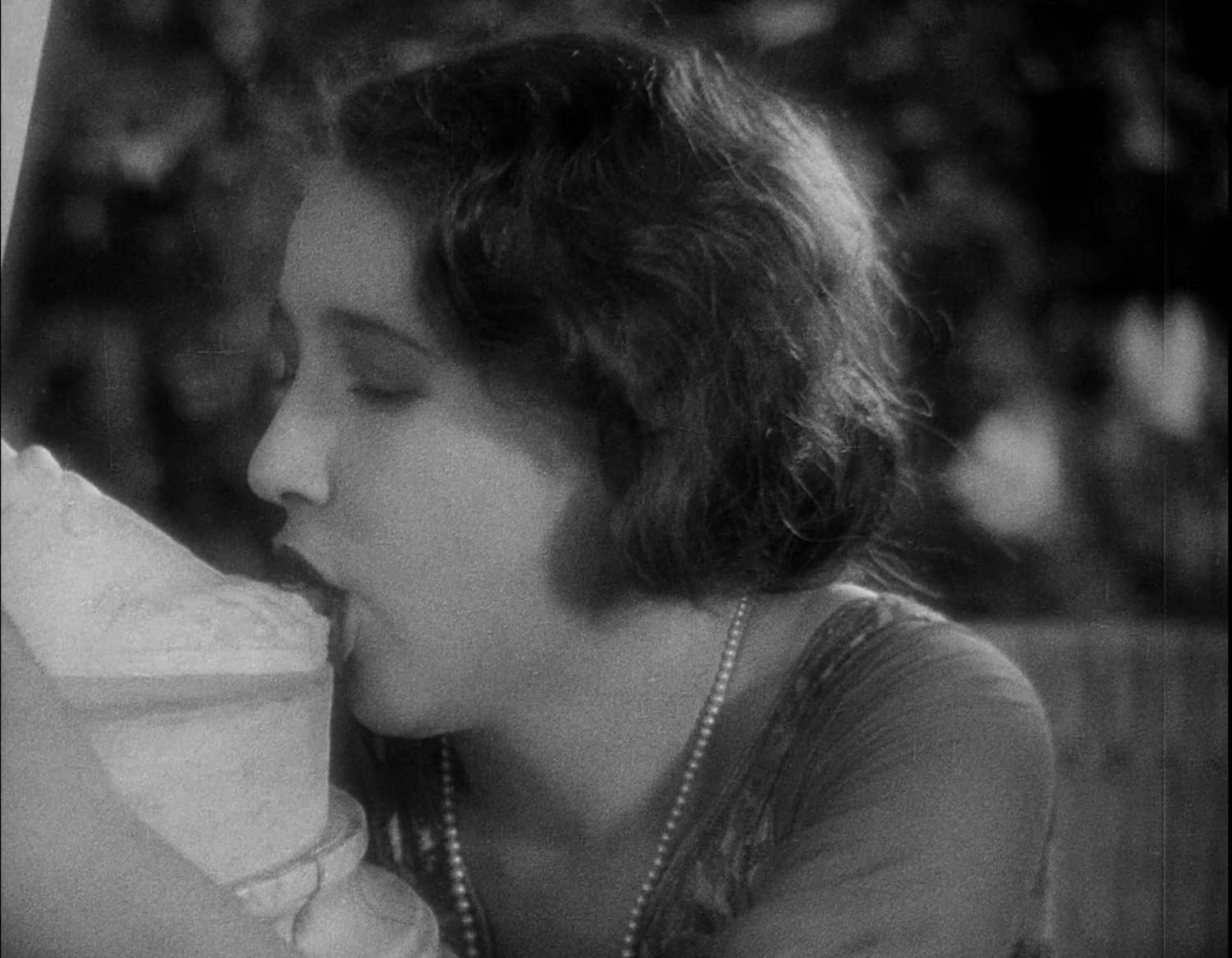 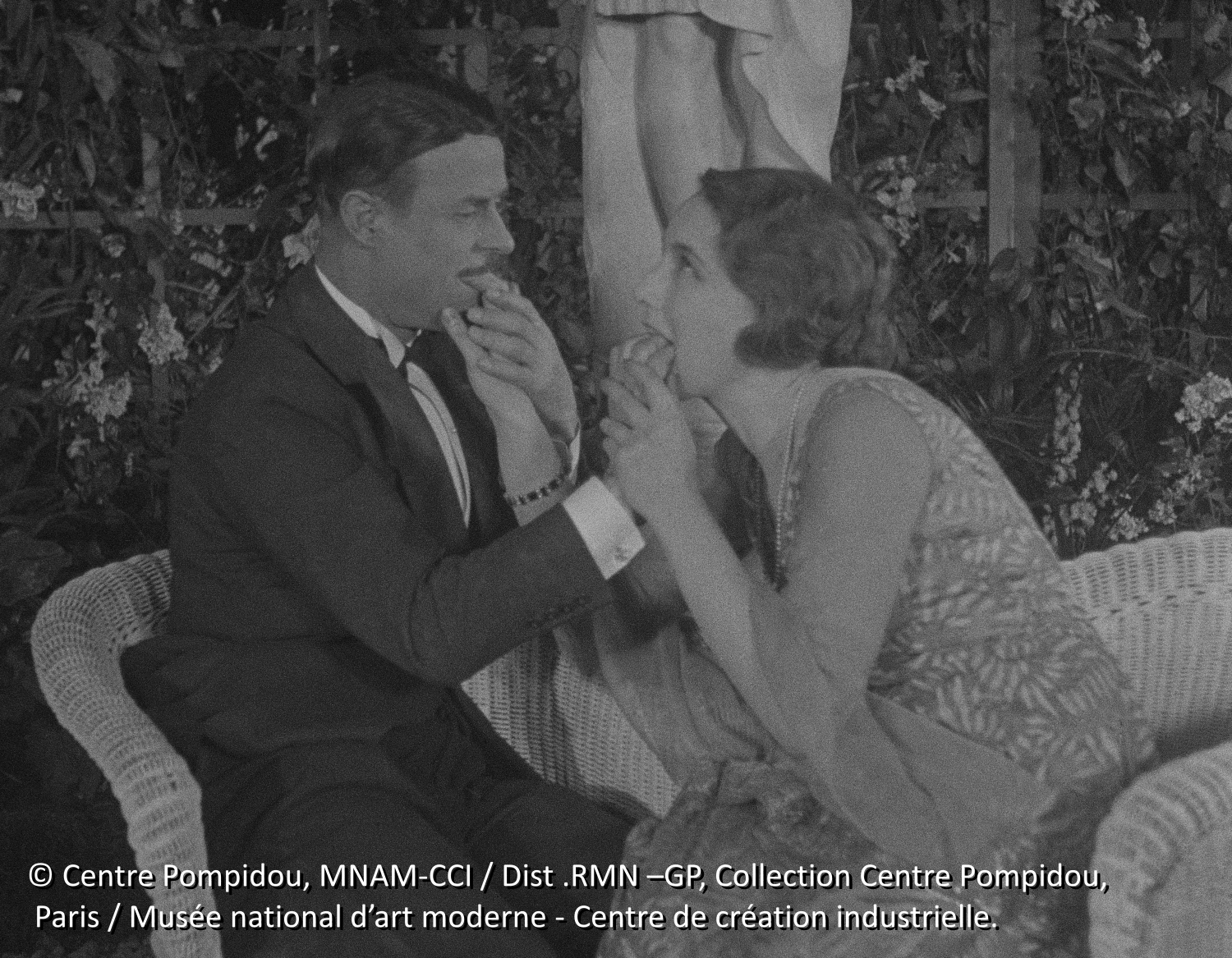