The first film in Kim’s “Women Series”. Dong-sik is a seemingly upright family man, but when he falls prey to the charms of the household’s new maid, he drags his family into a living nightmare. Considered one of the best Korean films ever made, Kim Ki-young’s masterpiece doesn’t hide the fact that it’s a cautionary tale against adultery, made apparent by its fourth-wall breaking final shot. But Kim transcends simplistic moral arguments with a psychological thriller that probes into human desire and class warfare in ways never seen in Korean cinema before. 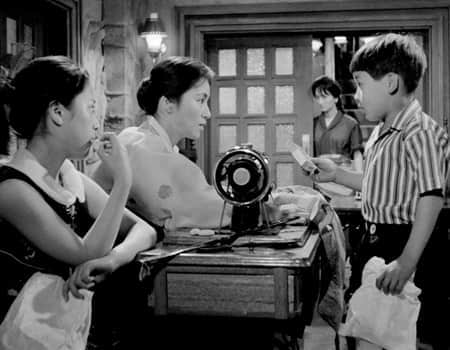 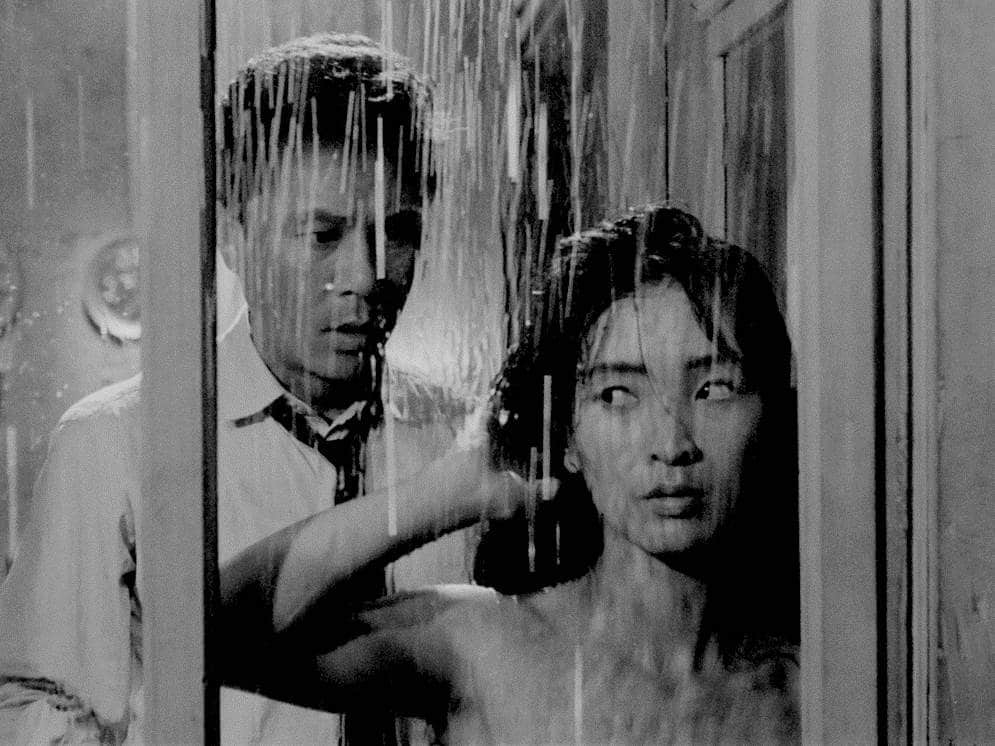 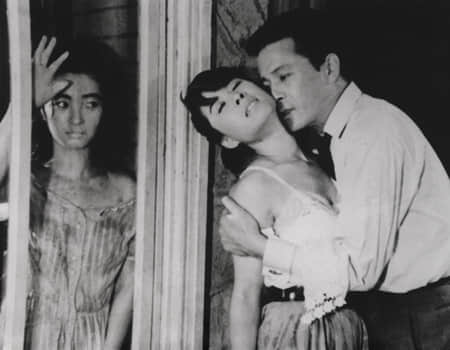