Drawing her inspiration from the Brothers Grimm’s macabre tale, Keene conjured an ethereal psychological horror film, shot against Iceland’s striking landscape and starring Björk in her enchanting film debut. Two sisters cast a spell on a widower, in a desperate bid to form a new family and secure their survival. But the magic fails to entrance his young son, who rejects his replacement mother. Lyrical and fraught as the pagan myth, Keene’s parable hides a secret message questioning society’s latent gynophobia.

Restored by Universal Pictures in collaboration with The Film Foundation. Special thanks to Martin Scorsese and Steven Spielberg for their consultation on this restoration. 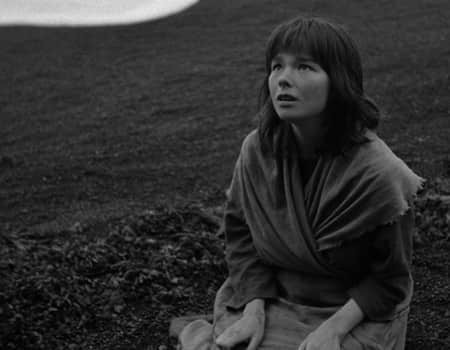 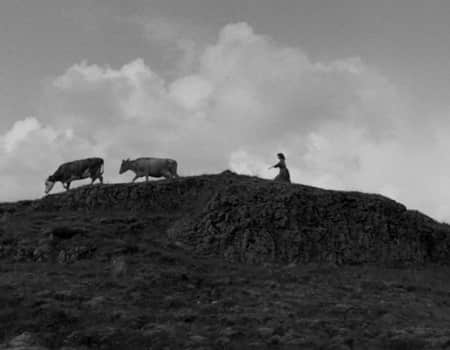