The Man Who Knew Too Much

A study in Hitchcock’s mature mastery of his art as he transposes his already chilling 1934 story of a British couple ensnared by continental intrigue into a film that heightens every element. The family is now quintessentially American – Jimmy Stewart and Doris Day. The site of intrigue becomes more orientalist: their family vacation in Morocco. And the music takes on an even more powerful role, from the many echoes of Day’s “Que Sera, Sera” to another note which has all of us holding our breath. 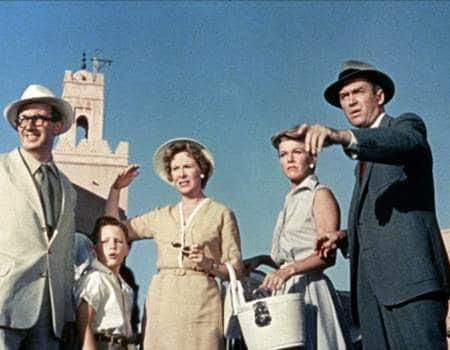 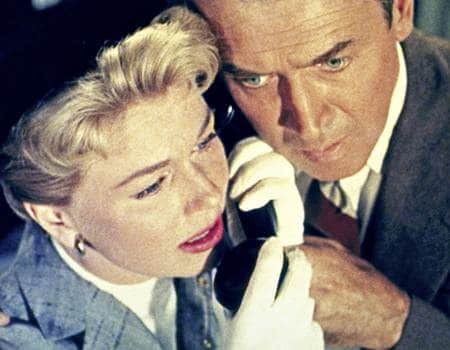 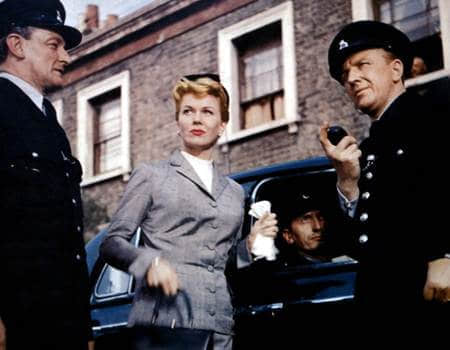