The Marriage of Maria Braun

Maria Braun’s marriage began in a hail of gunfire and explosions, but it’s not even the most dramatic event in it. Fassbinder’s unique spin on classical Hollywood’s “woman’s pictures” follows a woman whose rise from the ashes in the aftermath of World War II parallels Germany’s post-war economic miracle. After a career of films that was more embraced abroad than at home, Fassbinder found long overdue recognition from German audiences with this offbeat epic. The film’s commercial and critical success even allowed Fassbinder to complete his “BRD Trilogy”. 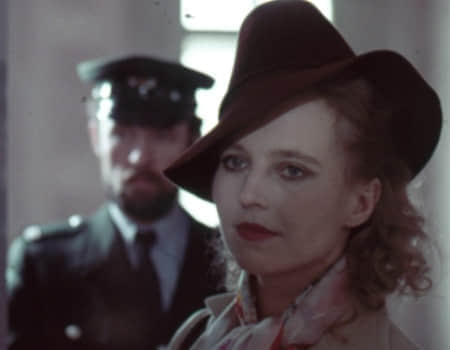 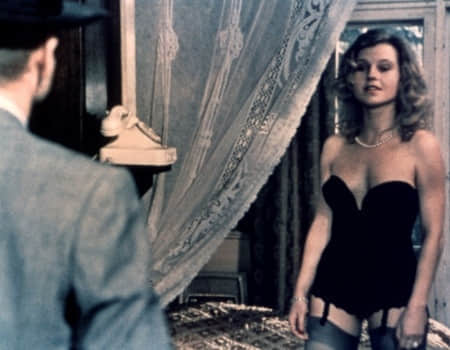 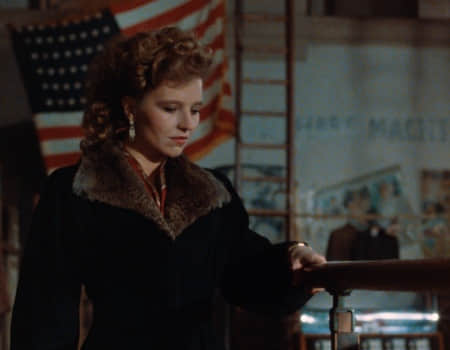