The Night of the Hunter

In The Night of the Hunter's opening scene, a woman warns children to beware of false prophets. True enough, one turns up in the form of Reverend Harry Powell, a serial killer who murders widows for their money. His latest target is the Harper family, whose patriarch buried a loot from a bank robbery before he died in prison. In his sole film directorial effort, legendary Hollywood actor Charles Laughton brilliantly creates a sophisticated contrast of light and shadow to accentuate Powell's terrifying presence, perfectly complementing Robert Mitchum's chilling performance. Equally captivating is the appearance of silent film legend Lillian Gish, who steals the film as a pivotal character in the third act.

Restored by UCLA Film & Television Archive in cooperation with Metro-Goldwyn-Mayer Studios, Inc. with funding provided by Robert Sturm and The Film Foundation. 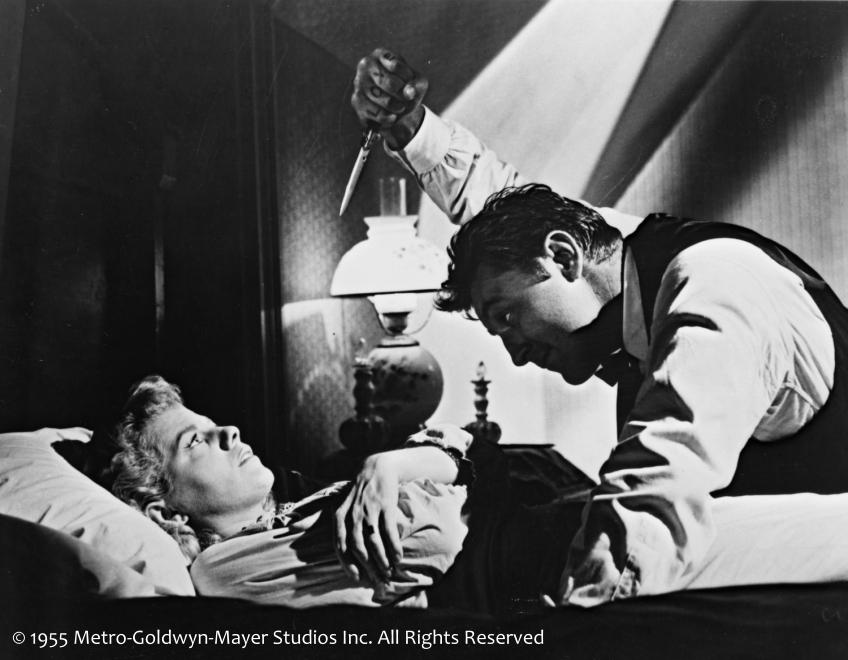 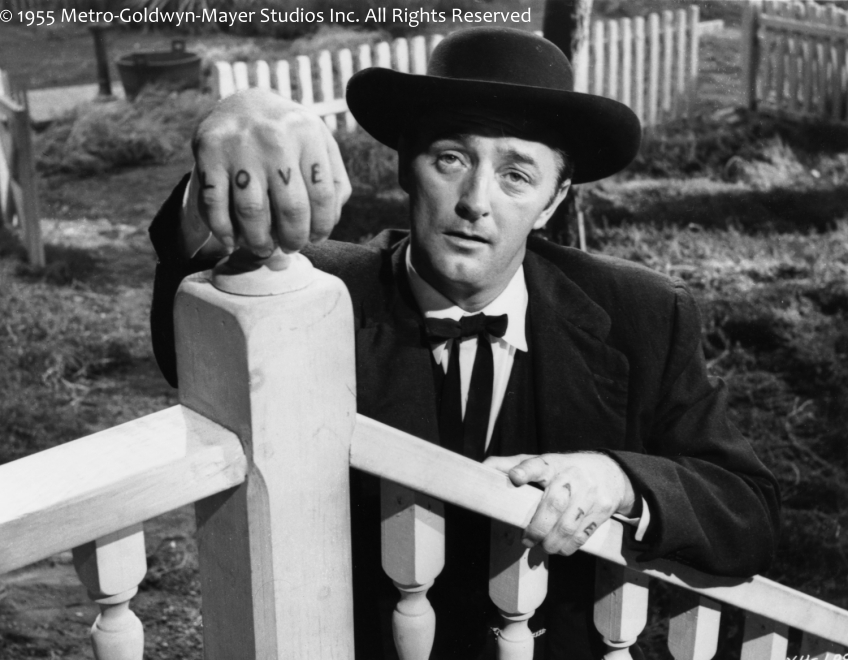 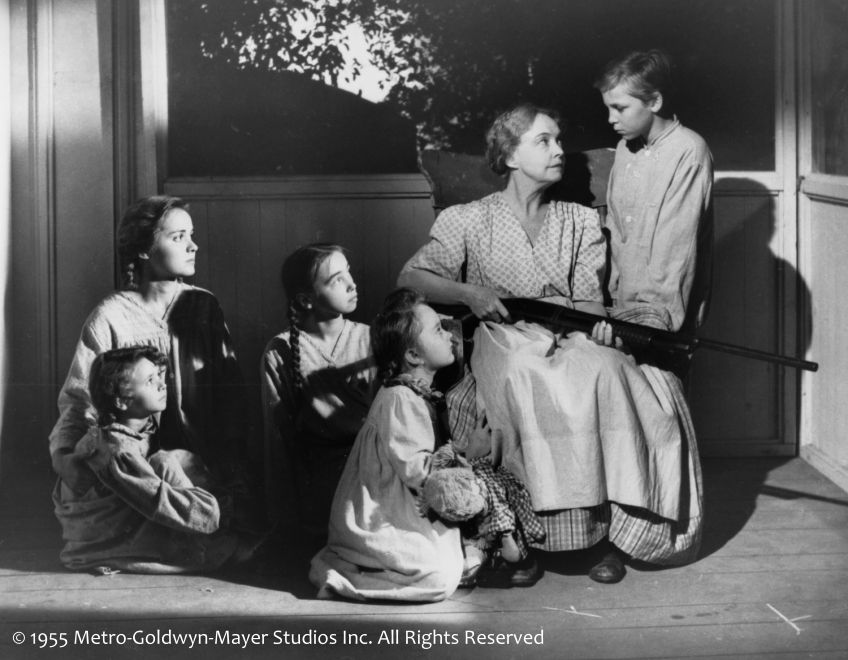