How much can a man change his life with a new passport? Journalist David Locke (Jack Nicholson) easily slips into the identity of a dead man in Chad but soon finds himself embroiled in the connections of his new life – a dealer in illicit arms and those of his old life – as his wife tries to unravel her husband’s purported death. And then, in Barcelona, he meets a young architecture student (Maria Schneider) and another chance to start over… if he can evade those who are still seeking him. Considered by the master himself as his most stylistically mature film, the seven-minute long-take finale remains one of the most breathtaking endings in the history of cinema. 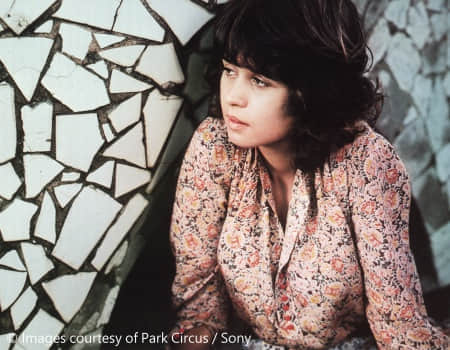 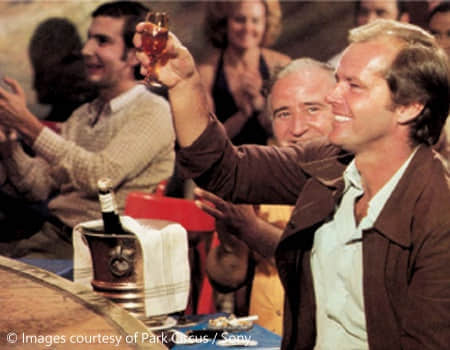