The Phantom of the Opera

Adapted from Gaston Leroux’s novel, Phantom tells the story of a young singer at the Paris Opera House, who captures the attention of a mysterious benefactor. But when his romantic advances are rejected, the hideous “Phantom” unleashes murderous vengeance upon the company. Phantom underwent numerous rewrites and reshoots getting to the screen, while Lon Chaney wrestled control away from its director, and turned in a hit, terrifying audiences with his horrifying Phantom, in grotesque make-up of his own design. The film’s success subsequently launched a string of Universal monster movies, including Dracula (1931) and Frankenstein (1931). In 1929, substantial reshoots were again staged, in order to re-release Phantom with sound, and the beautiful restoration that exists today incorporates footage from both versions. 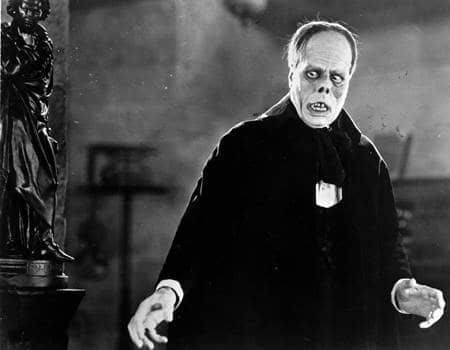 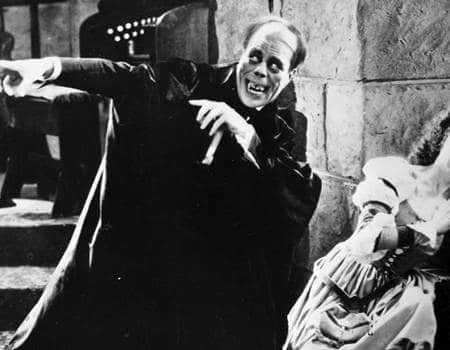 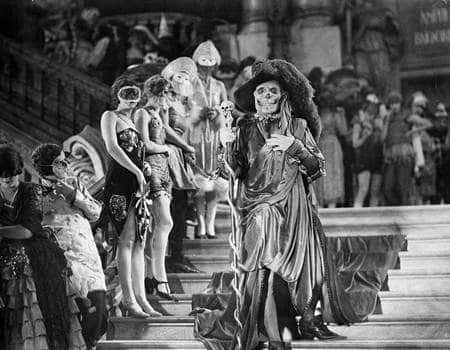