Offering an insight into the gruesome reality of the frontline, Masumura’s stark wartime drama, an adaptation of Arima Yorichika’s novel, examines the conflicts between nationalism and humanity through sexuality. Stationed at an army hospital during the Sino- Japanese war, a young angelic military nurse provides the only source of comfort to her pathetic patients – rescuing her rapist and satisfying the sexual needs of an amputee. In her unrestrained love, the embittered morphine-addicted surgeon regains his manhood and courage. Shocking, mesmerising and affecting in equal measure, the film exposes the absurdity and impotency of war. 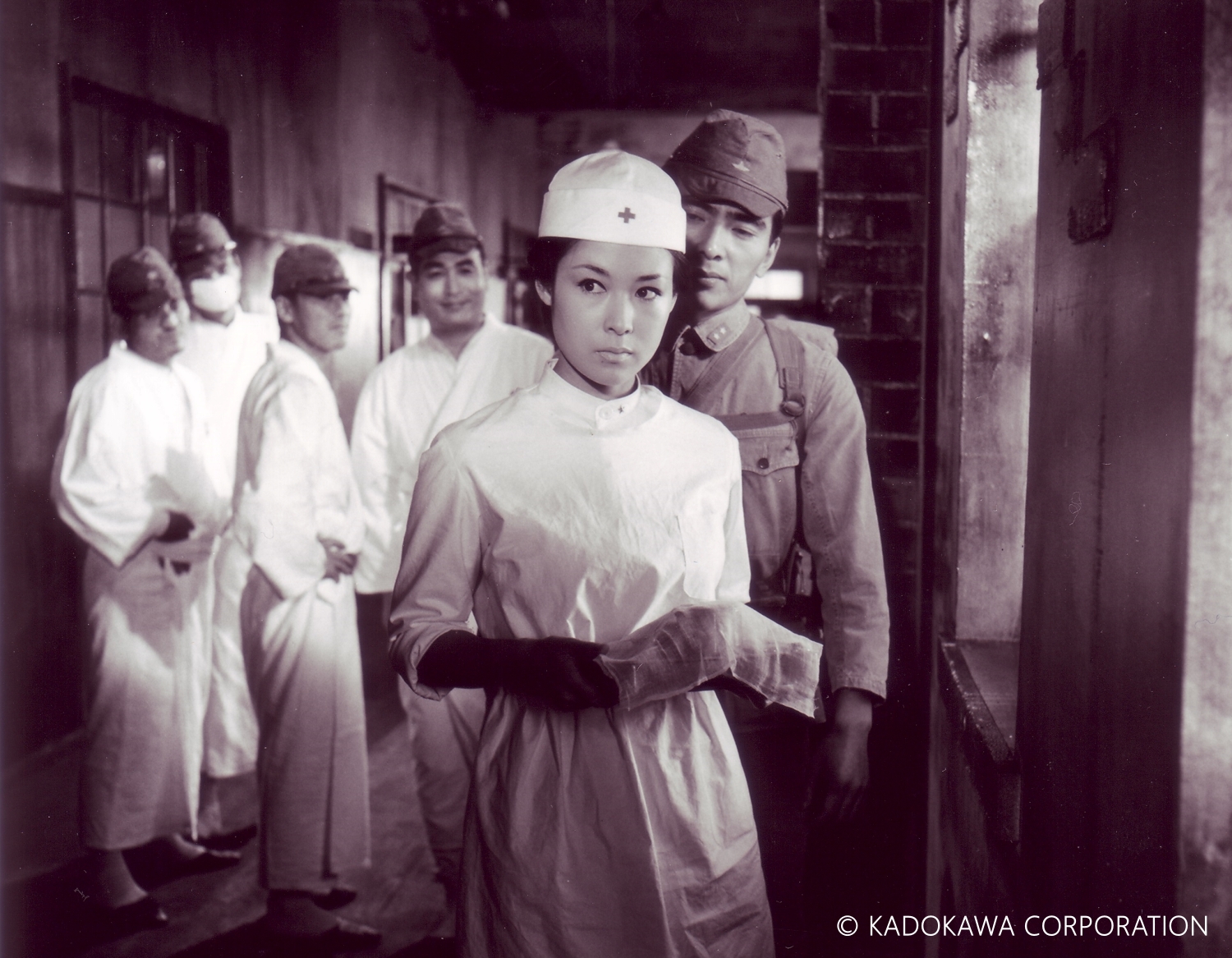 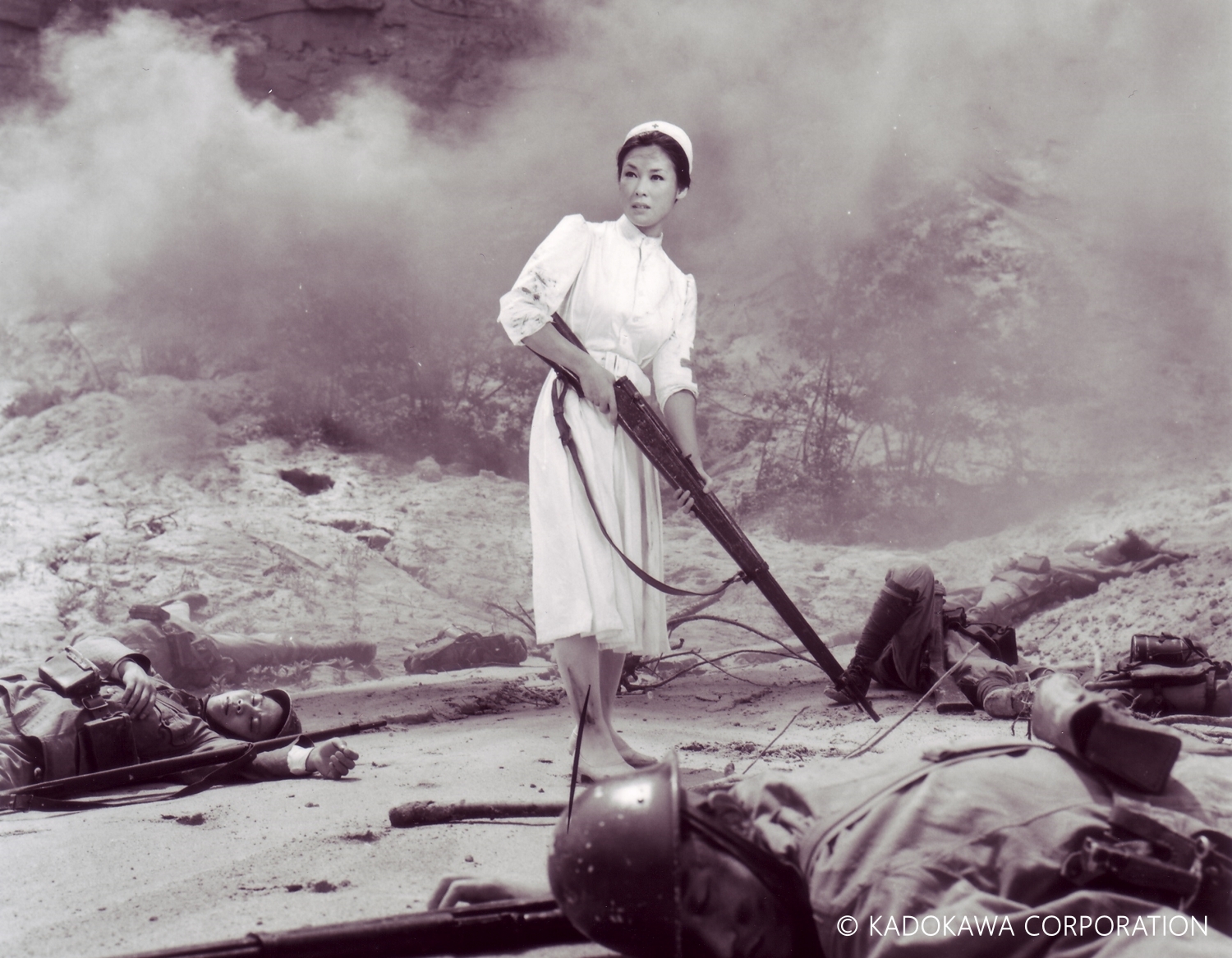 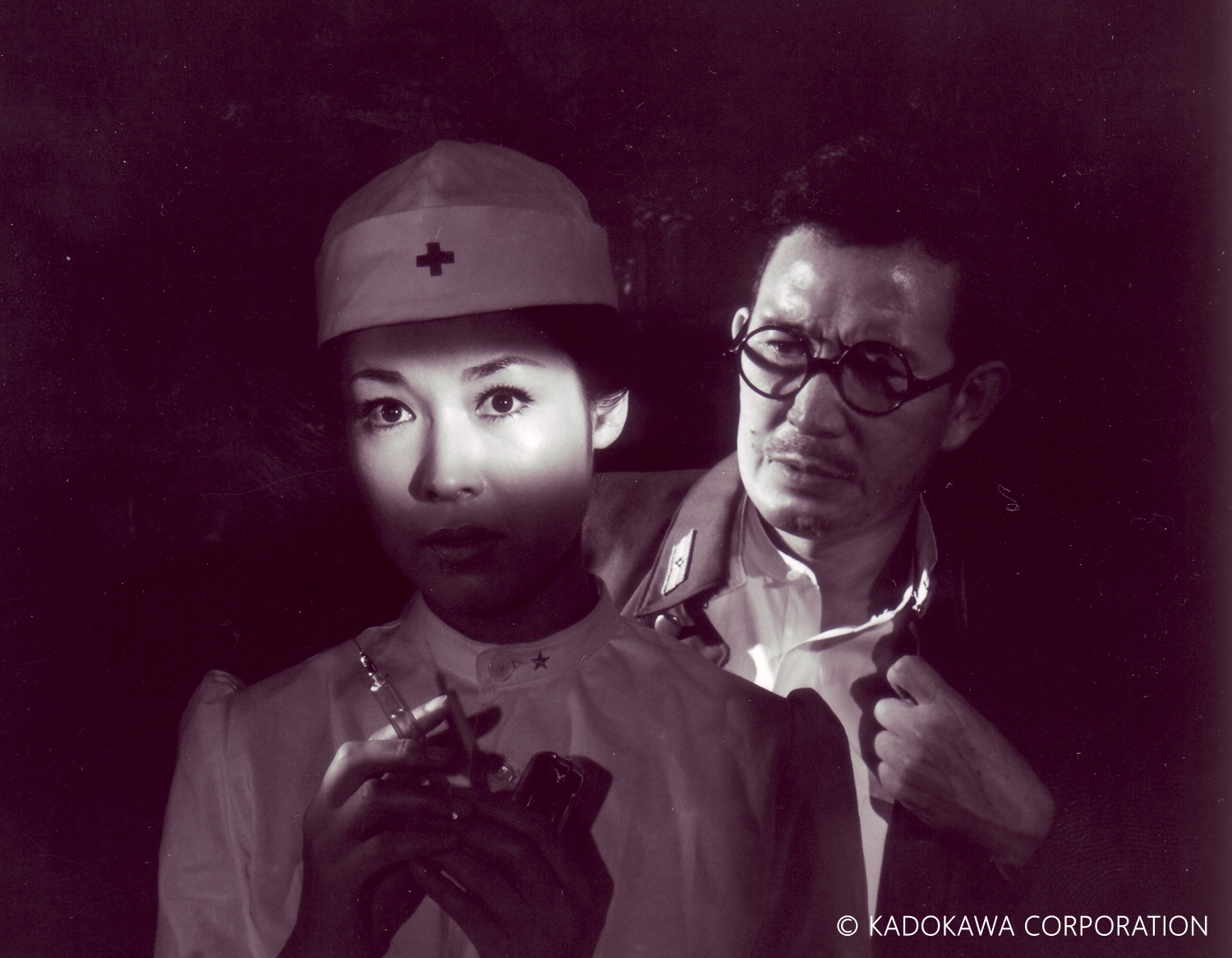