The Romance of Astrea and Celadon

The final film of Eric Rohmer, escaping his characteristic contemporary romances into a 17th century pastorale of a shepherd and his beautiful muse, that itself created a 5th century world of nymphs and druids. These choices underpin the work of a master who, in his eighth decade, chose to make a film of classical elegance and simple romance, misunderstandings and passion and all, a film whose sheer poetry offered no commercial reward. A wondrous and rarely seen poetic gift, perfect for a spring of love and fairy tales. 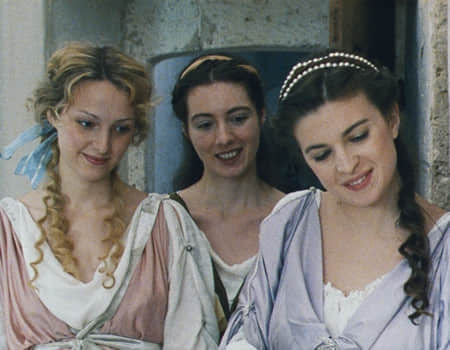 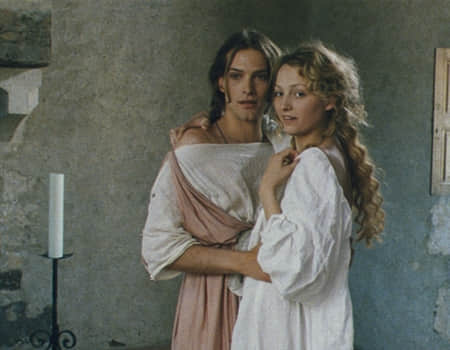 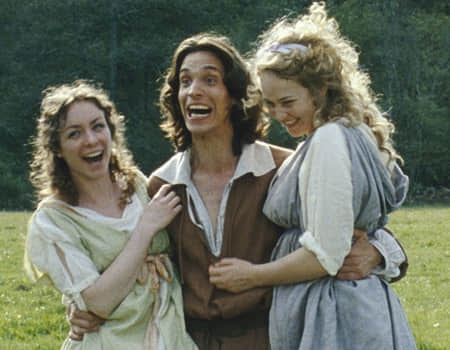