Unlike the relatively abstract works later in his career, Krzysztof Kieslowski’s first theatrically released feature film is a quiet social realist drama struggling on real conflict. Set during the communist regime, the docudrama follows an honest party man who has been tasked to build a large chemical factory in his hometown. As the factory president, he faces frustrations from his own employees as well as the people in town who oppose to the factory. Among a cast that features many nonprofessional actors, Agnieszka Holland, who is now known as a world-renowned filmmaker, is spotted playing a factory secretary. 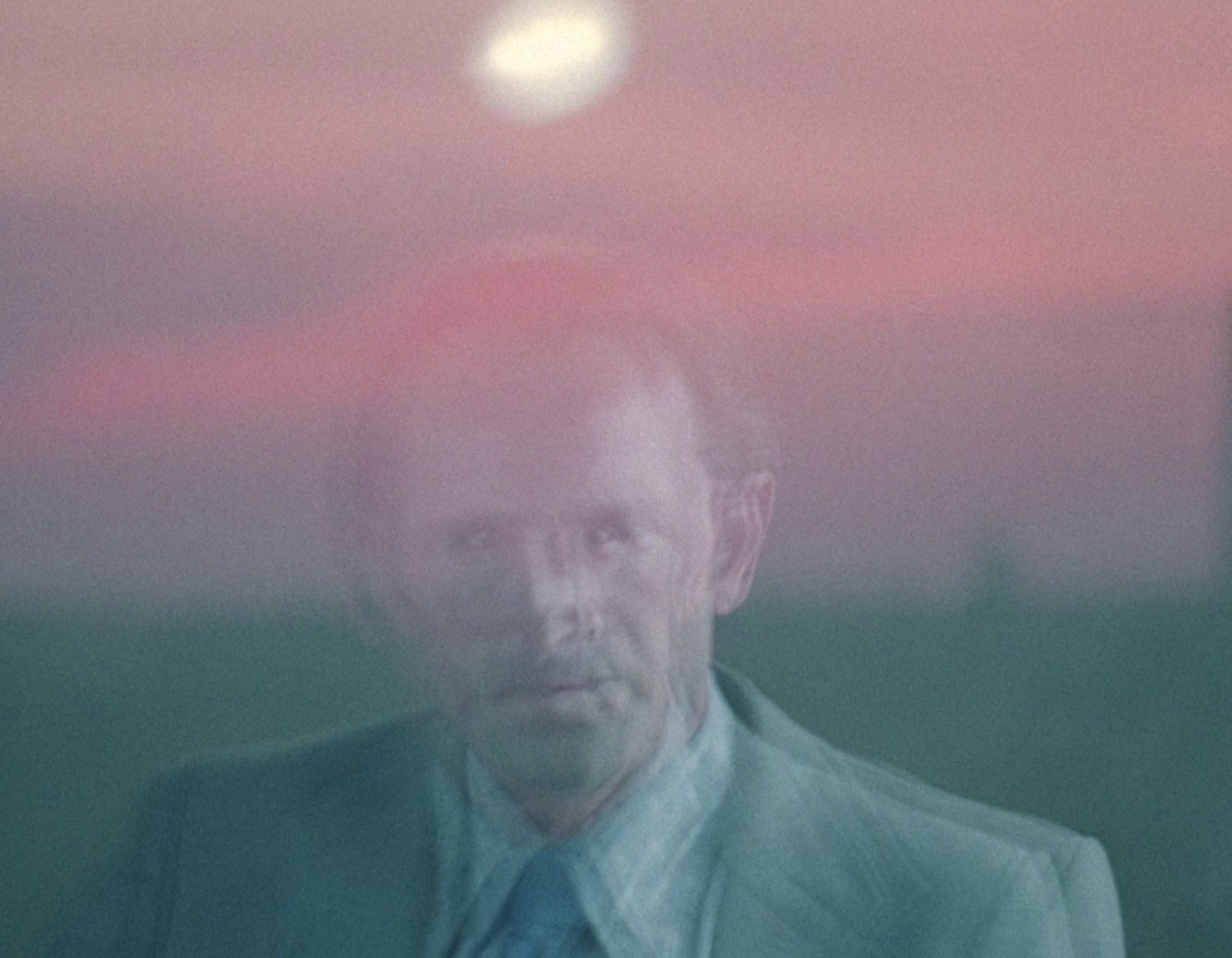 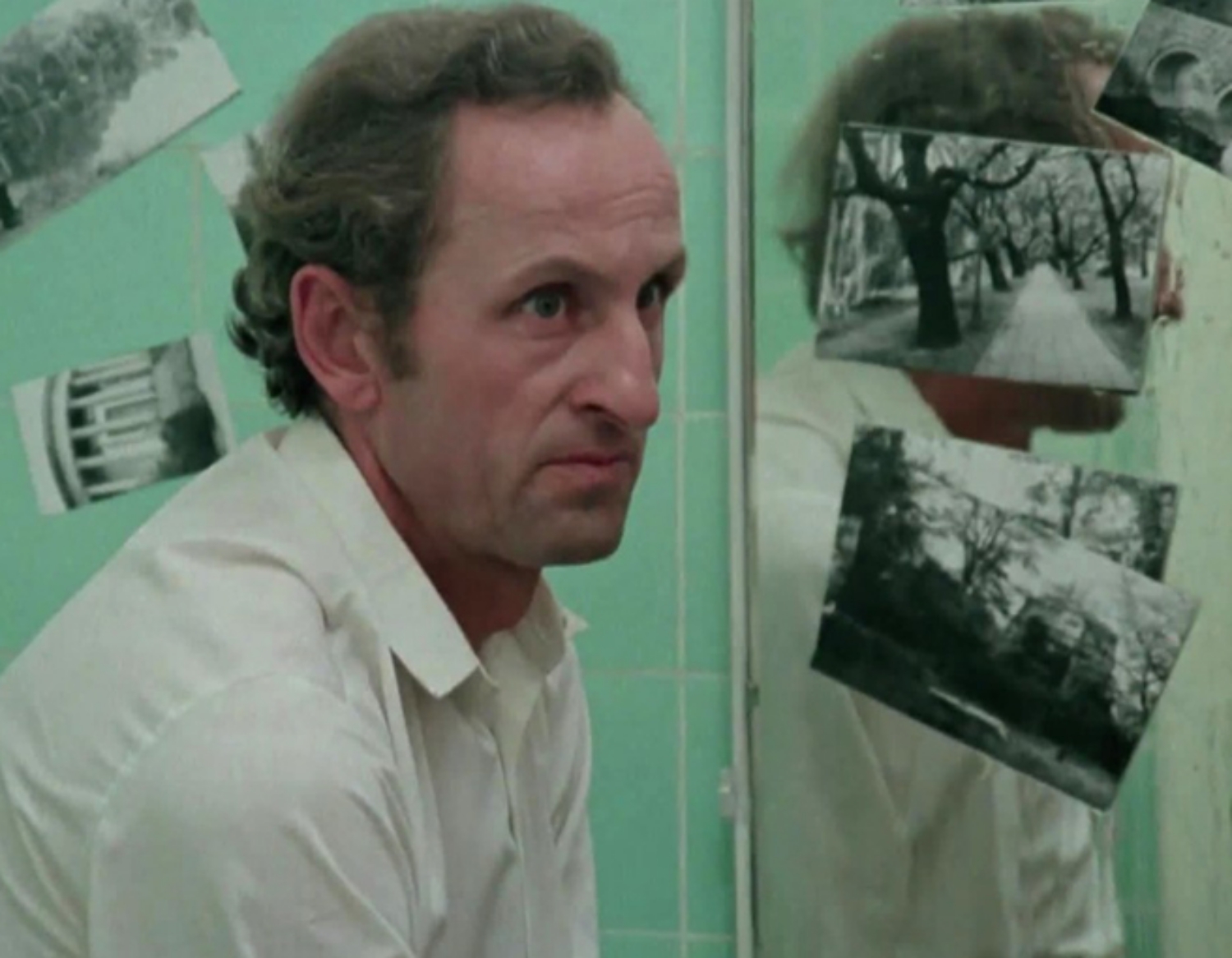