Prison as parable. This powerful story, based on Stephen King’s novella, balances our expectations for the prisoner genre with strong Messianic imagery and hellish characters and situations. At the center of the story stand Andy Dufresne (Tim Robbins), a banker wrongly jailed for the murder of his wife and her lover, and “Red” Redding (Morgan Freeman) a convict smuggler who becomes his lifelong friend. Amidst a world of mortal assaults and strategies for survival, under the malevolent eye of the corrupt Warden Norton, the story tunnels through intertwining subplots and complex characters over decades. With hope pinned on a distant dream of a pristine beach in Mexico. A film that has grown in critical appreciation over decades. 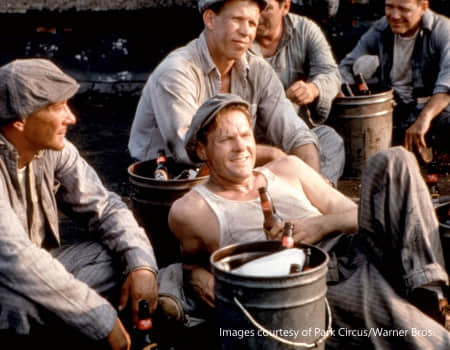 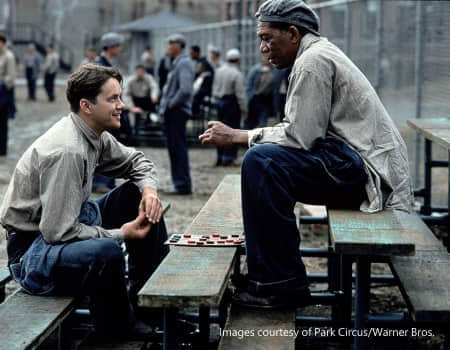 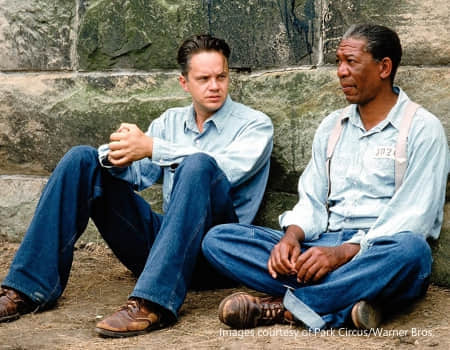