An inspiring entrée into the big-time, Rohmer’s debut feature follows an unlucky American musician running himself into debt on the assumption of an inheritance he doesn’t inherit. Penniless and deserted by his friends, the derelict lumbering through the streets of Paris in physical and moral disintegration. Through naturalistic, observant camera lens, we see an ultra-realistic portrayal of the bohemian life in the romantic city, and the ironical workings of fate – a theme Rohmer will return to frequently. 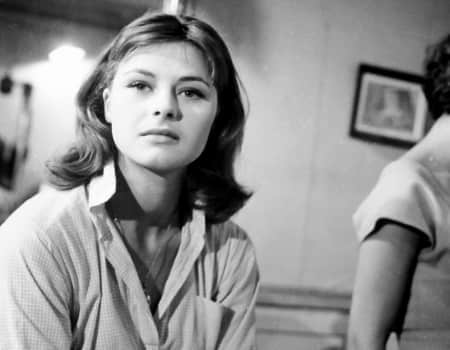 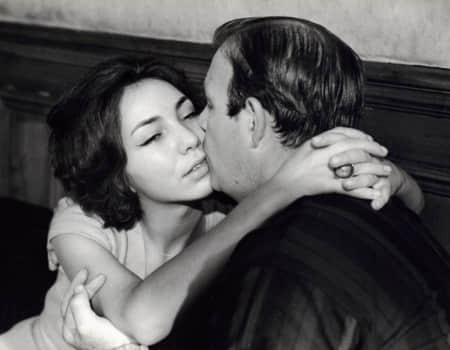 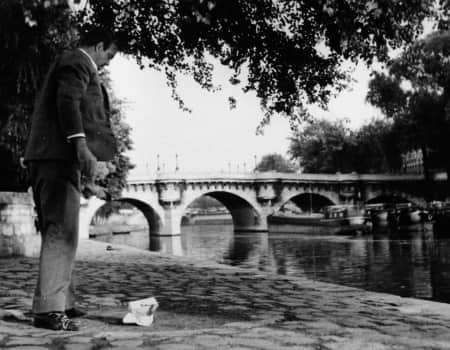