A trio of conmen pose as priests and civil servants to swindle ignorant poor farmers out of their savings. What begins as comedy turns sour and tragic, as the aging leader receives his comeuppance on a stony hillside, for his deceptive sympathy to a peasant’s crippled daughter. Made between La Strada and Nights of Cabiria , this noir-like film may lack the flamboyance, yet is quietly heartrending with its empathy and stripped-down depiction of social outcasts. Fellini bid farewell to neorealism, as he strode ahead into his fantastical dreamland. 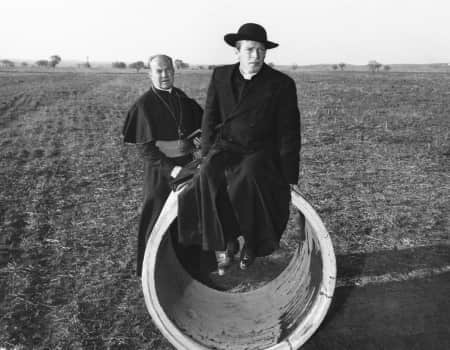 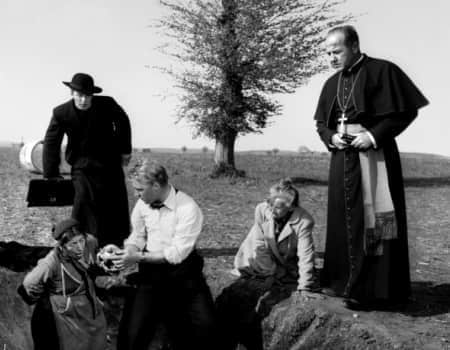 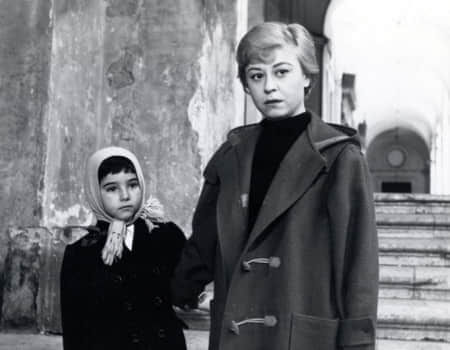