Nearly 30 years since Franco declared the end of the Spanish Civil War, Diego’s war is still going on. A professional revolutionary in exile in France, Diego moves between two countries, between two women, and is torn between his political convictions, his party's dogmas and the new generation activism. Caught in a web of danger, he is simultaneously trapped in his ideological crisis. More than reflecting on the political struggle, Resnais captures the complexity of a man in a structure that emphasises circularity and multiplicity, anchored by the singular performance of Yves Montand. 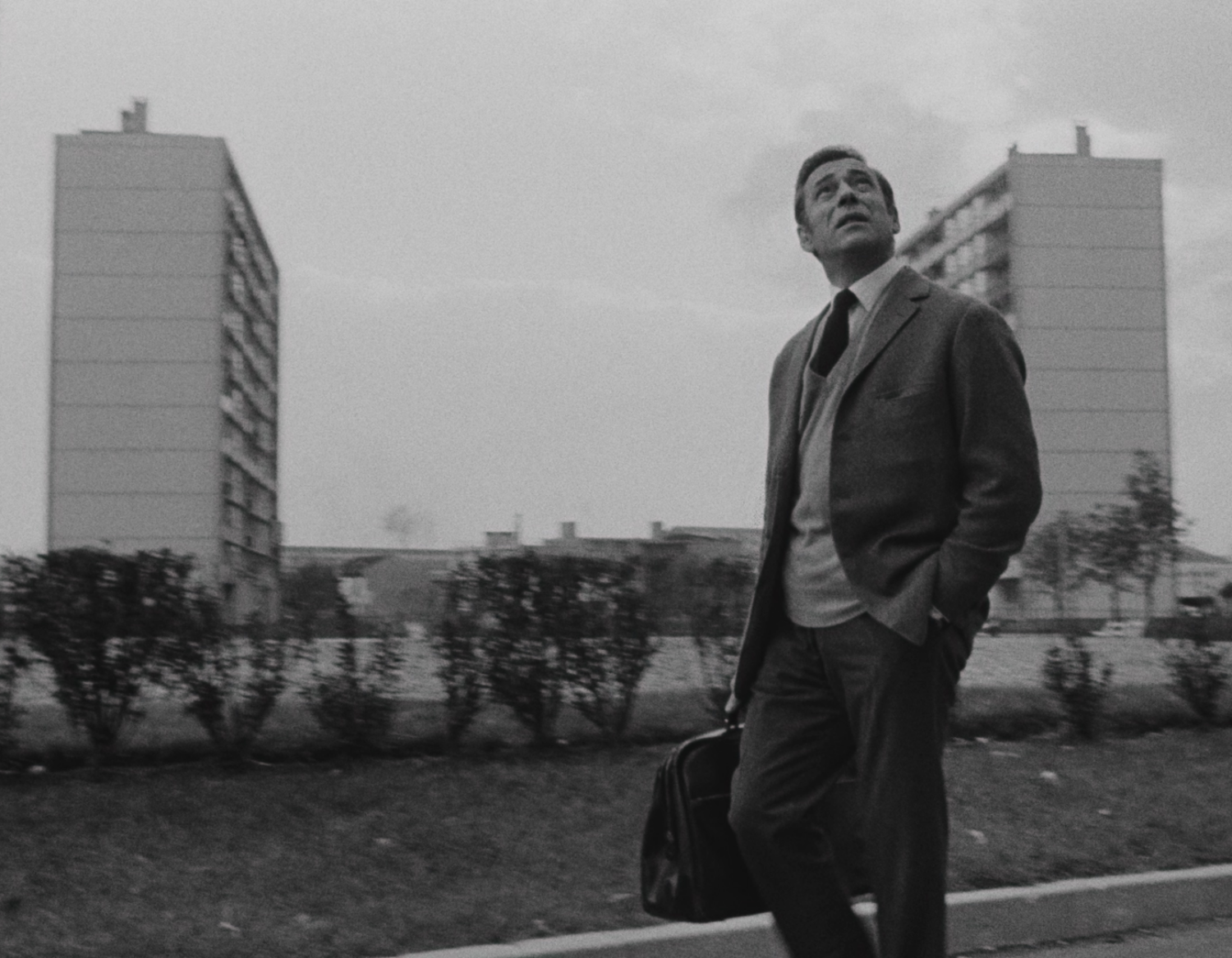 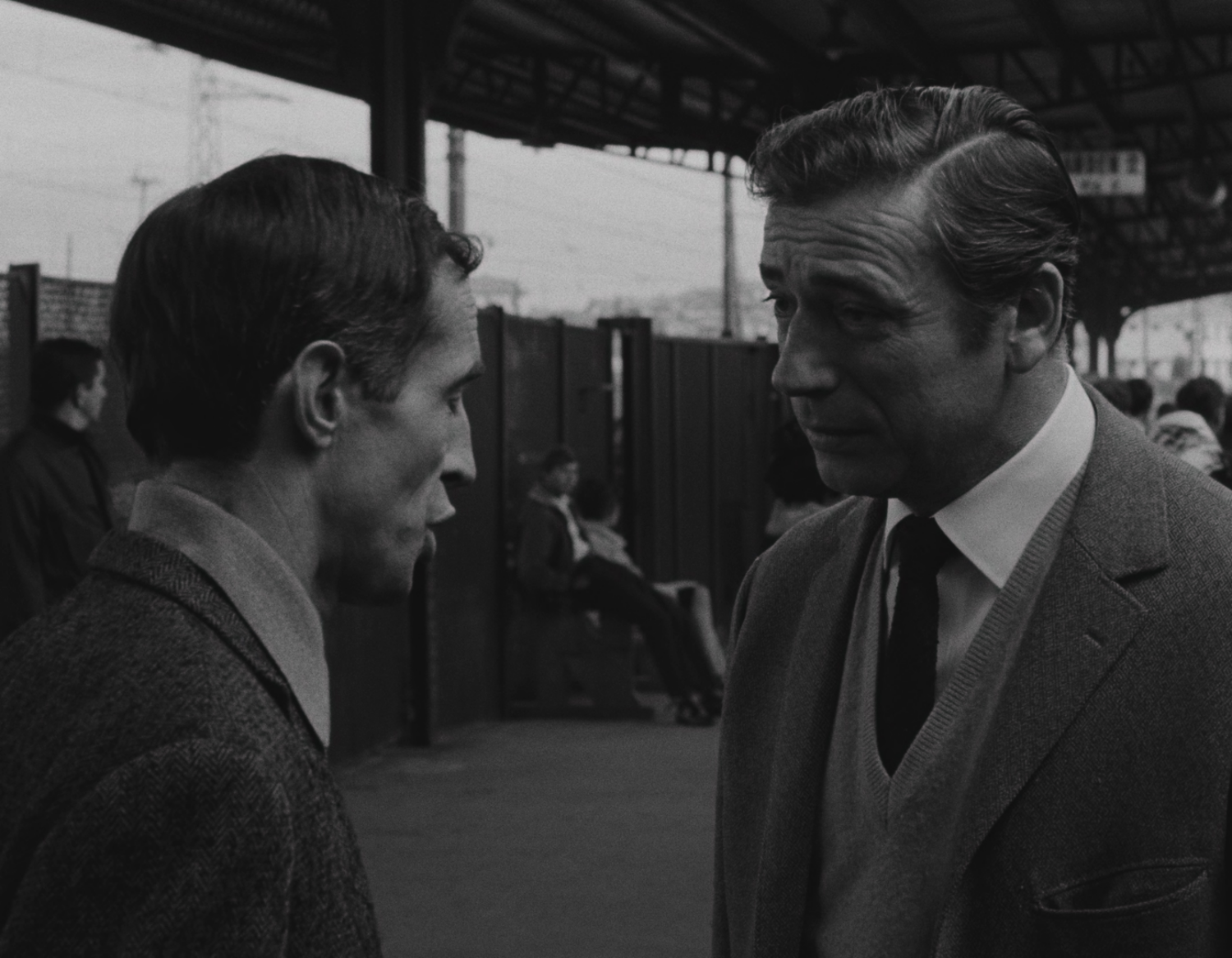