This satirical comedy launches the maestro’s solo directorial venture and introduces his collision of fantasy and reality that carves his signature cinematic landscape. A pair of provincial newlyweds who arrive in Rome for honeymoon find themselves caught in romantic misadventure and embarrassment when the naïve young bride sets out to meet her heartthrob, The White Sheik, star of a “fumetti” photo-comic strip. The little story about delusion and humiliation written by Michelangelo Antonioni is embellished with Fellini’s humor and empathy – and a glimpse of Giulietta Masina as the prostitute Cabiria. 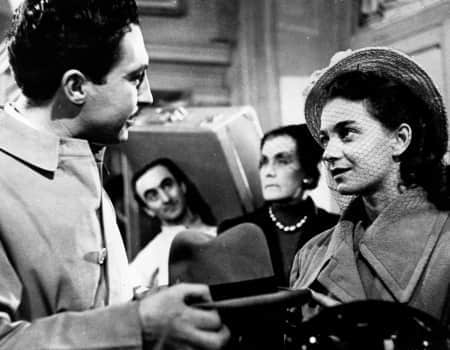 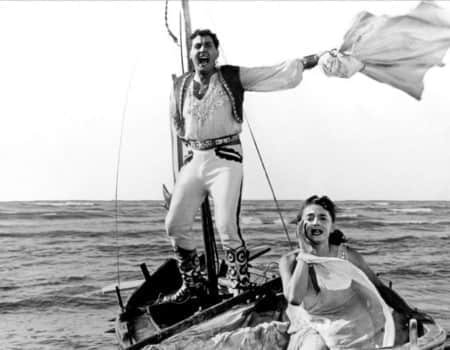 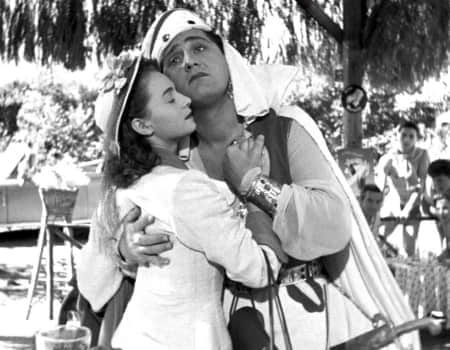