The Wife of Seishu Hanaoka(Hanaoka Seishu no tsuma)

Domestic rivalry is skillfully dissected and exposed through the true-life story of the Japanese surgeon in the Edo period who obsessively researched to develop the first general anesthetic. Vying for his affection, his imperious mother and dutiful wife compete to offer themselves as guinea pigs for his experimentation. In rivalling sublime beauty and nuanced performances, Takamine Hideko’s dominance matches Wakao Ayako’s sensitivity in this dizzying tale of devotion and sacrifice. Overtaking a biopic of scientific innovation, Masumura’s restrained lens offers an accomplished study of family dynamics and complexity of the female psyche. 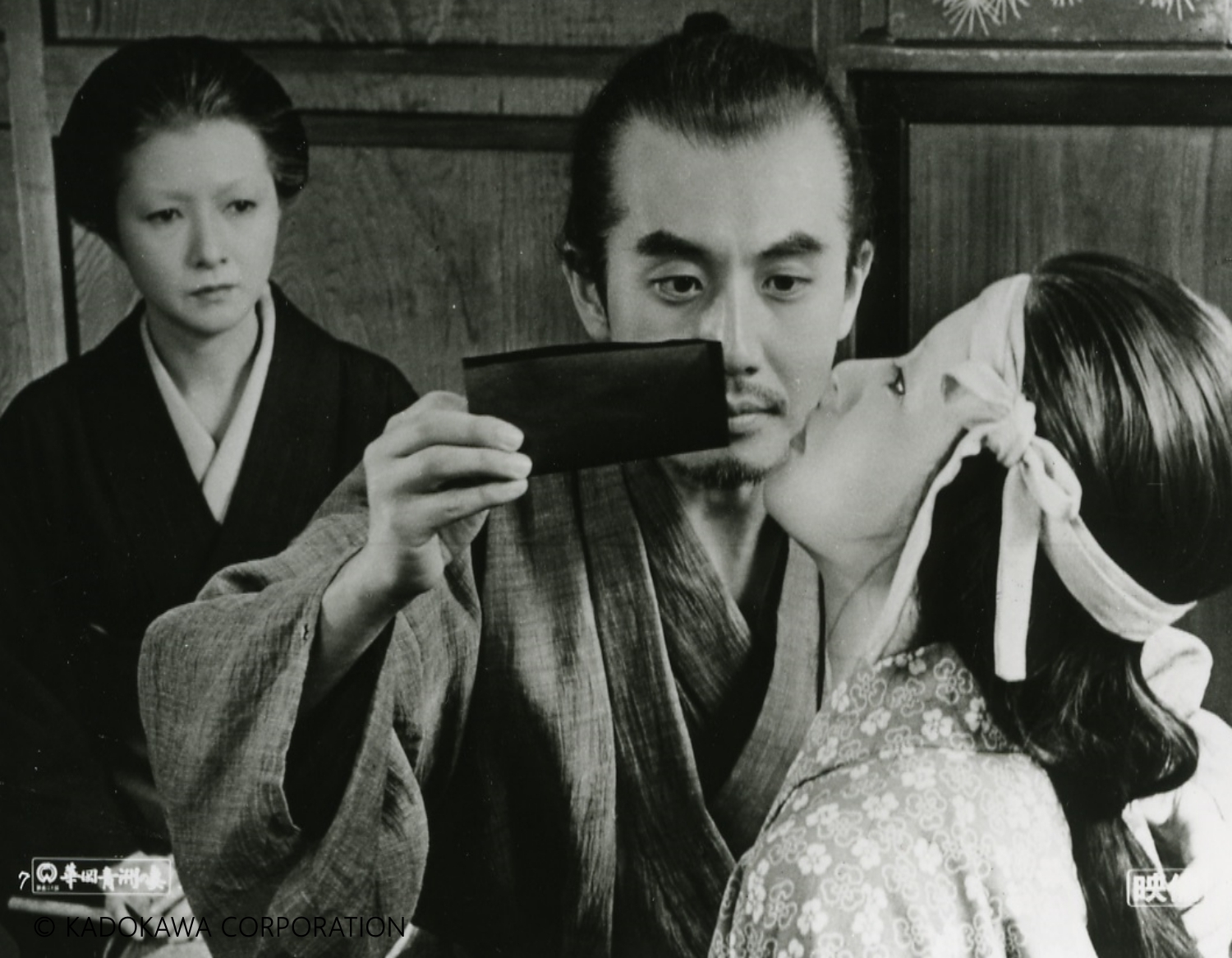 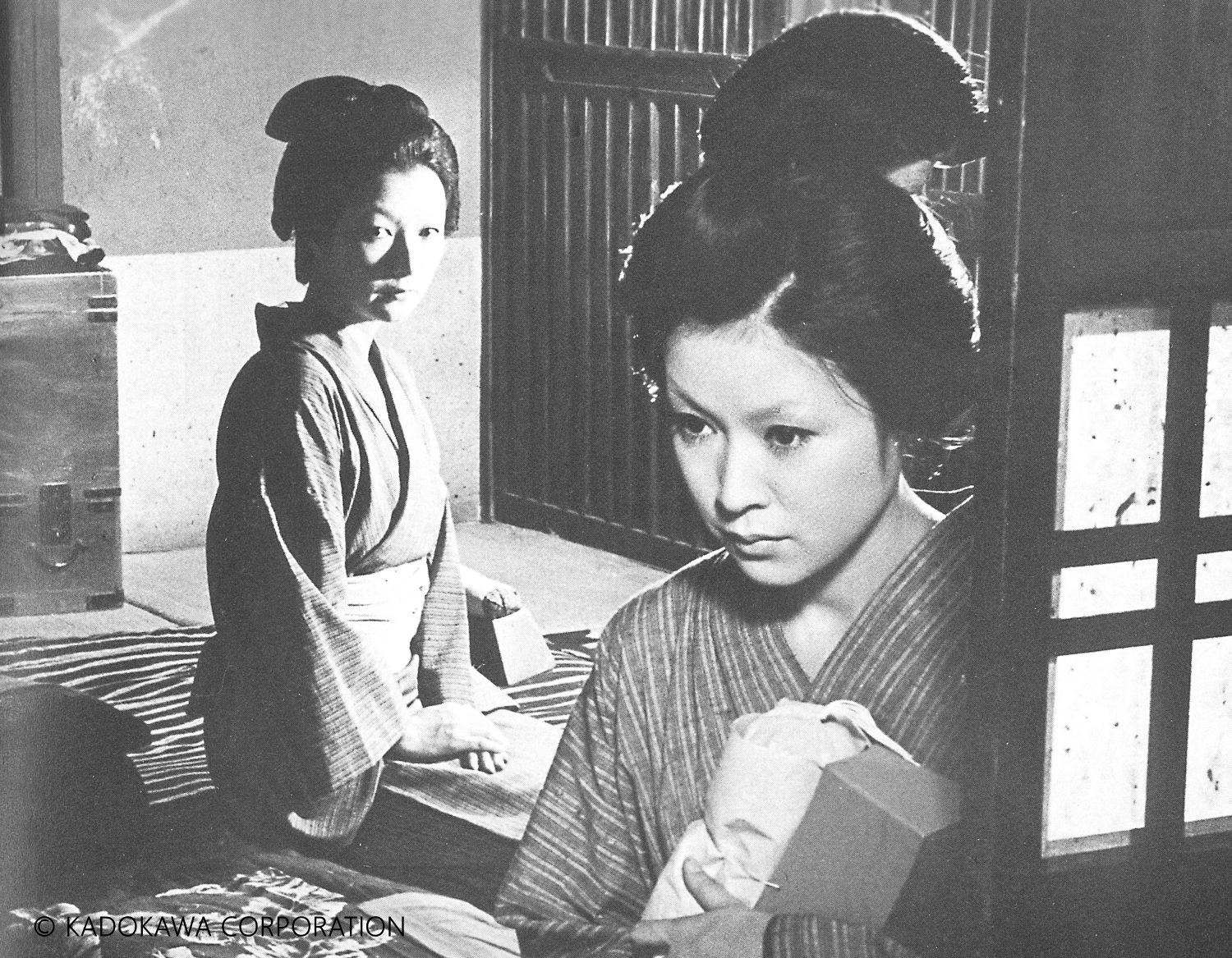 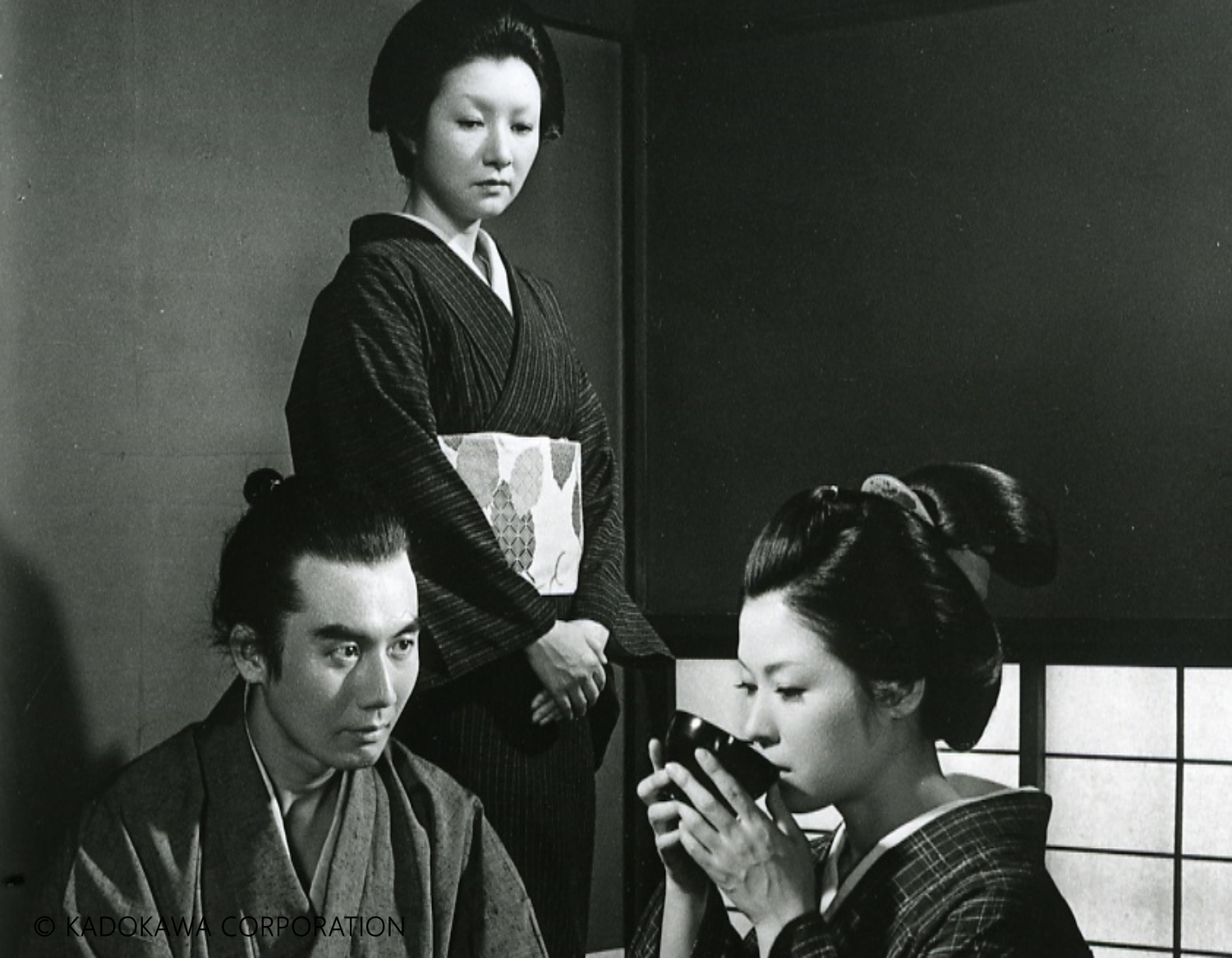