The Woman on the Beach

A small-town Coast Guard officer (Robert Ryan) suffering from war trauma abandons his fiancée to fall for a mysterious woman (Joan Bennett) trapped in an abusive relationship with her blind painter husband. Drastically reshaped following a preview screening, the ruthlessly streamlined narrative that resulted ironically lent Jean Renoir’s noir-ish tale of l’amour fou an air of abstraction and fatalistic inevitability that suggest the fevered logic of a dream. Memorably scored by Hanns Eisler, The Woman on the Beach was described by The Rules of the Game’s master director himself as an “avant-garde film… somewhere between Nosferatu and Caligari ,” and lauded by Jacques Rivette as “pure cinema.” 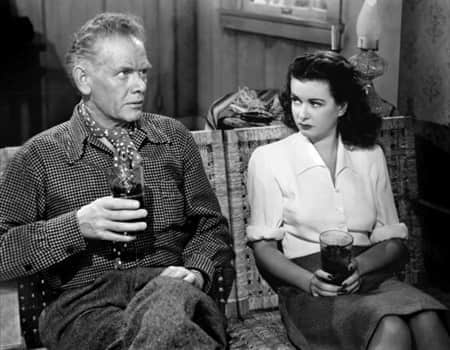 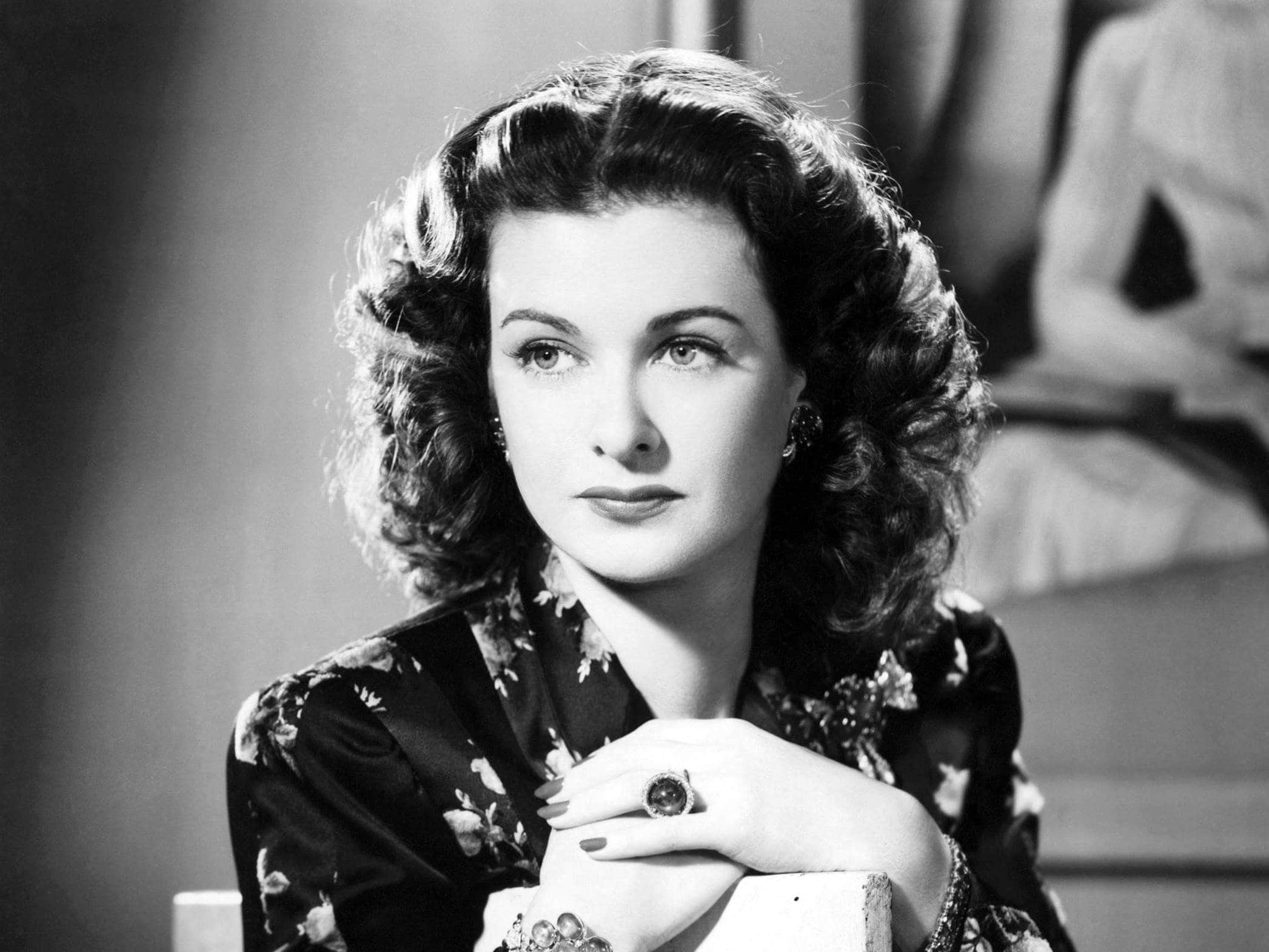 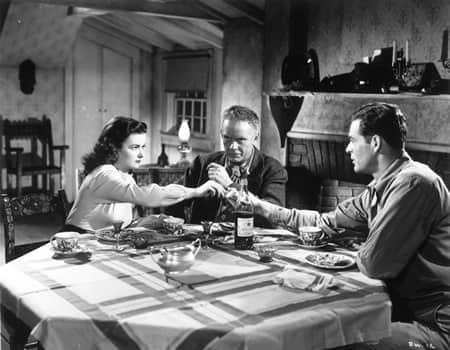