For once, Hitchcock tells a true story. And truth becomes more ominous than fiction. In this apparently simple tale, filmed on the streets and in the prisons of New York City, an impoverished musician (Henry Fonda) is recognized as the criminal responsible for a series of robberies. As evidence mounts and witnesses pile on, the ordeal takes its toll on both the musician and his wife, despite their claims on innocence. Can a defiant defense attorney really save his client? And what will all this cost? Jean- Luc Godard recognized this (in the longest piece of film criticism he ever wrote) as one of Hitchcock’s most profound and moving films. 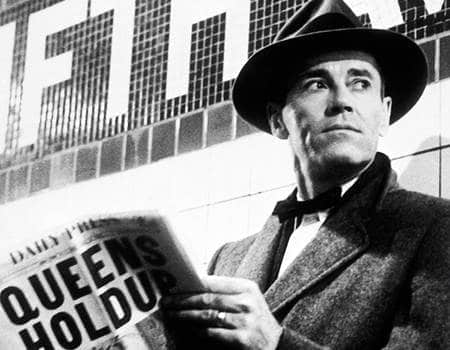 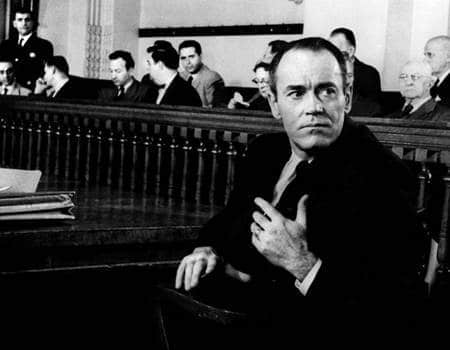