A long time ago in a galaxy far far away, a young Californian filmmaker named George Lucas imagined a chillingly prescient vision of the future, overseen by an automated police force, where drugs are administered to suppress the emotions of the populace. Robert Duvall and Maggie McOmie play two shaven-headed worker drones in this Orwellian hellscape, who embark on a secret, and highly illegal, romance that makes them enemies of the state. Lucas would go on to become arguably the most influential architect of adventure-driven science fiction, but THX 1138 captures him in a rare moment of poetic introspection. 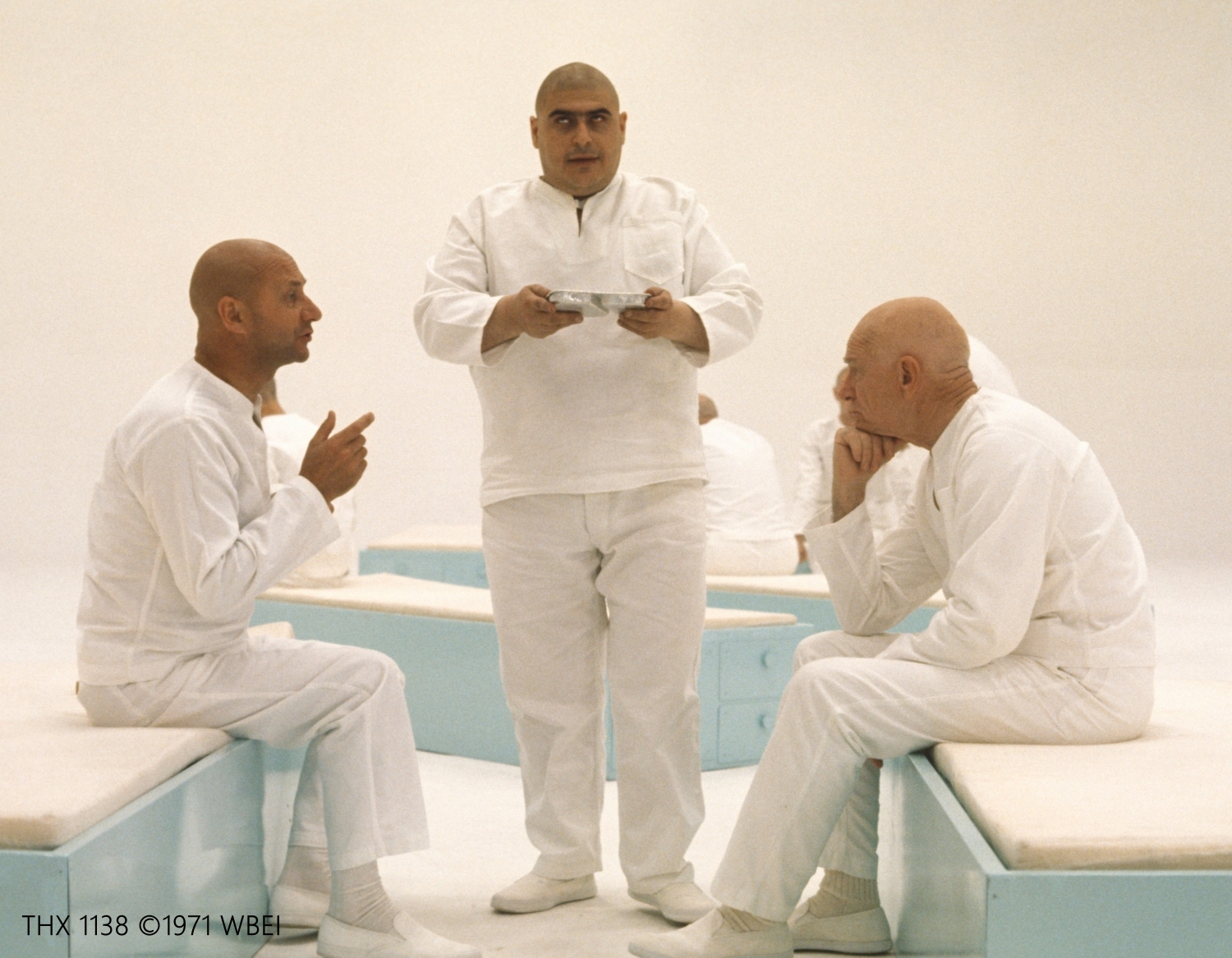 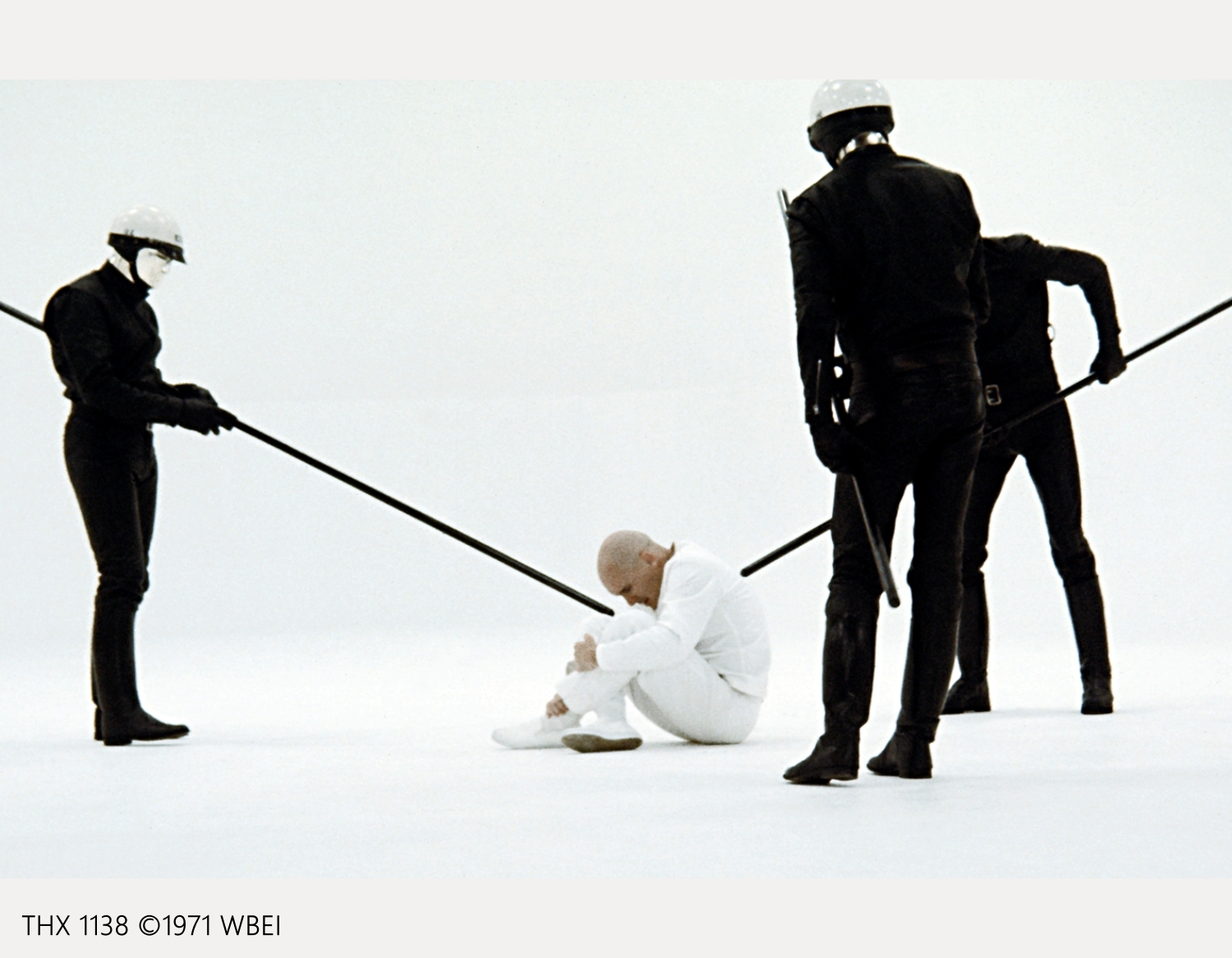 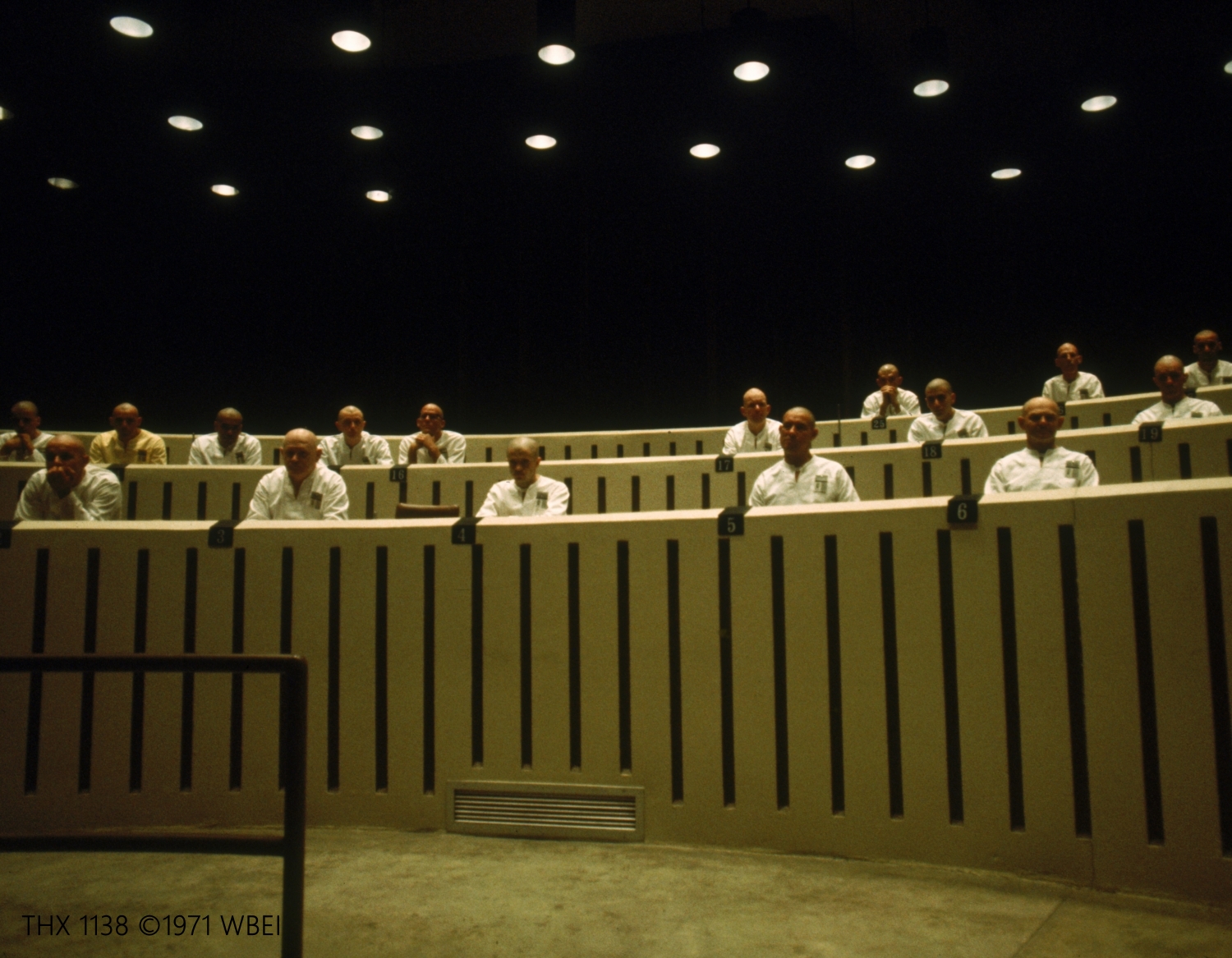