To Kill a Mockingbird

The ultimate meditation on the relations between the trials and actual human justice, mediated through the wisdom of the unforgettable small town Southern lawyer Atticus Finch (Gregory Peck) as he explains the world to his daughter Scout. Harper Lee’s classic and beloved novel provided an anchorage in the darkest currents of racism and sexism that dominated the South decades after the Civil War. Yet, it is the human connection of Atticus, Scout and others that haunts us still. 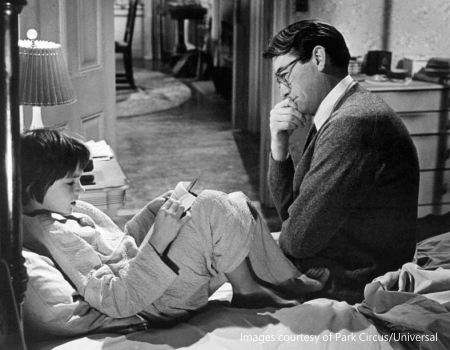 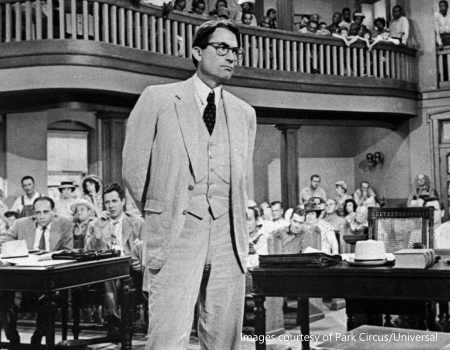 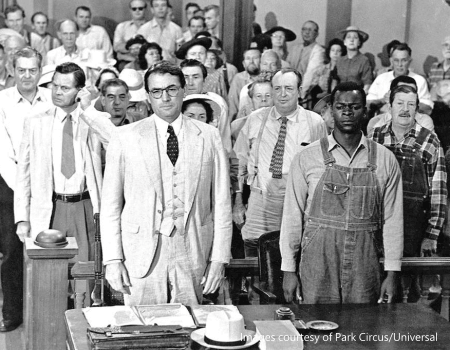