Universally regarded as one of the greatest films of all time, and featuring Hara Setsuko’s defining role with Ozu, Tokyo Story is his tender vision of the evanescence of family and tradition in the booming post-war metropolis. An old couple from the provinces visits Tokyo to see their adult children, who – apart from Hara’s dutiful widowed daughter-in-law – put them off with business and excuses. Hara’s generosity extends beyond duty, even reason perhaps, highlighting the ideal form of humanity and the values of a bygone world. This role sees Hara symbolizes the sublime compassion that is central to the triumph of this masterpiece, and to Ozu’s oeuvre. 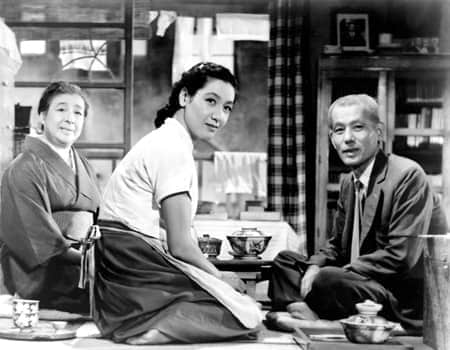 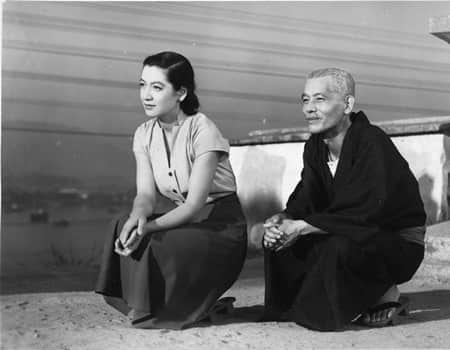 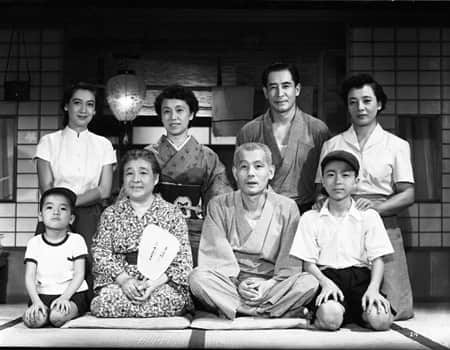