Sadomasochism, a subject of Buñuel’s lifelong obsession, is perfectly embodied in the convoluted relationship between Fernando Rey’s feisty guardian and Catherine Deneuve’s docile adopted daughter. That is, until the power changes hands, when she falls ill and decides to revenge on the man who took her virginity. In reversing the trauma of sexuality, Buñuel takes pleasure in tearing apart the duplicities of a patriarchal Spanish society, while revealing his atheist's nightmare in the surrealist vision of an amputated head becoming a clapper on a church bell. 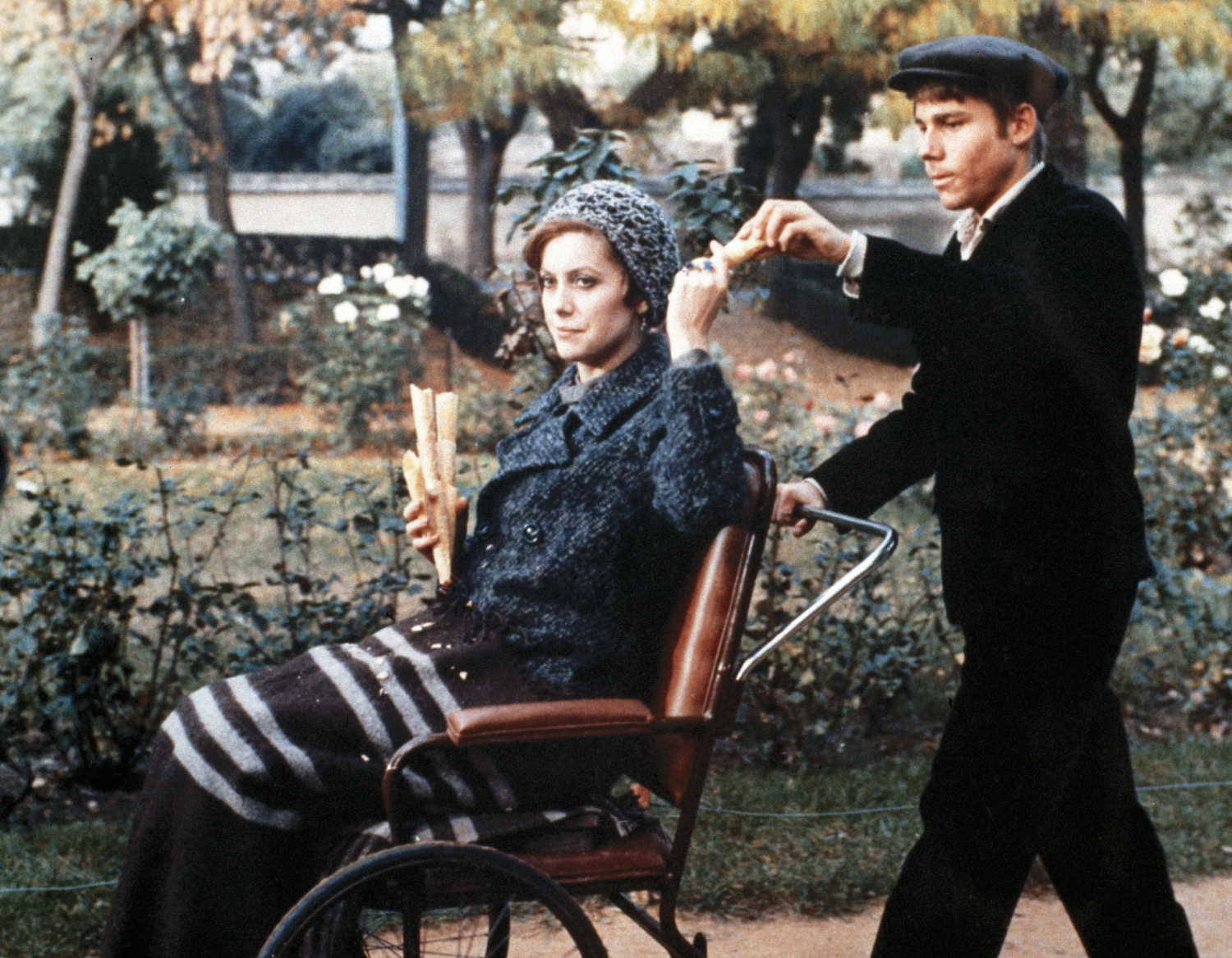 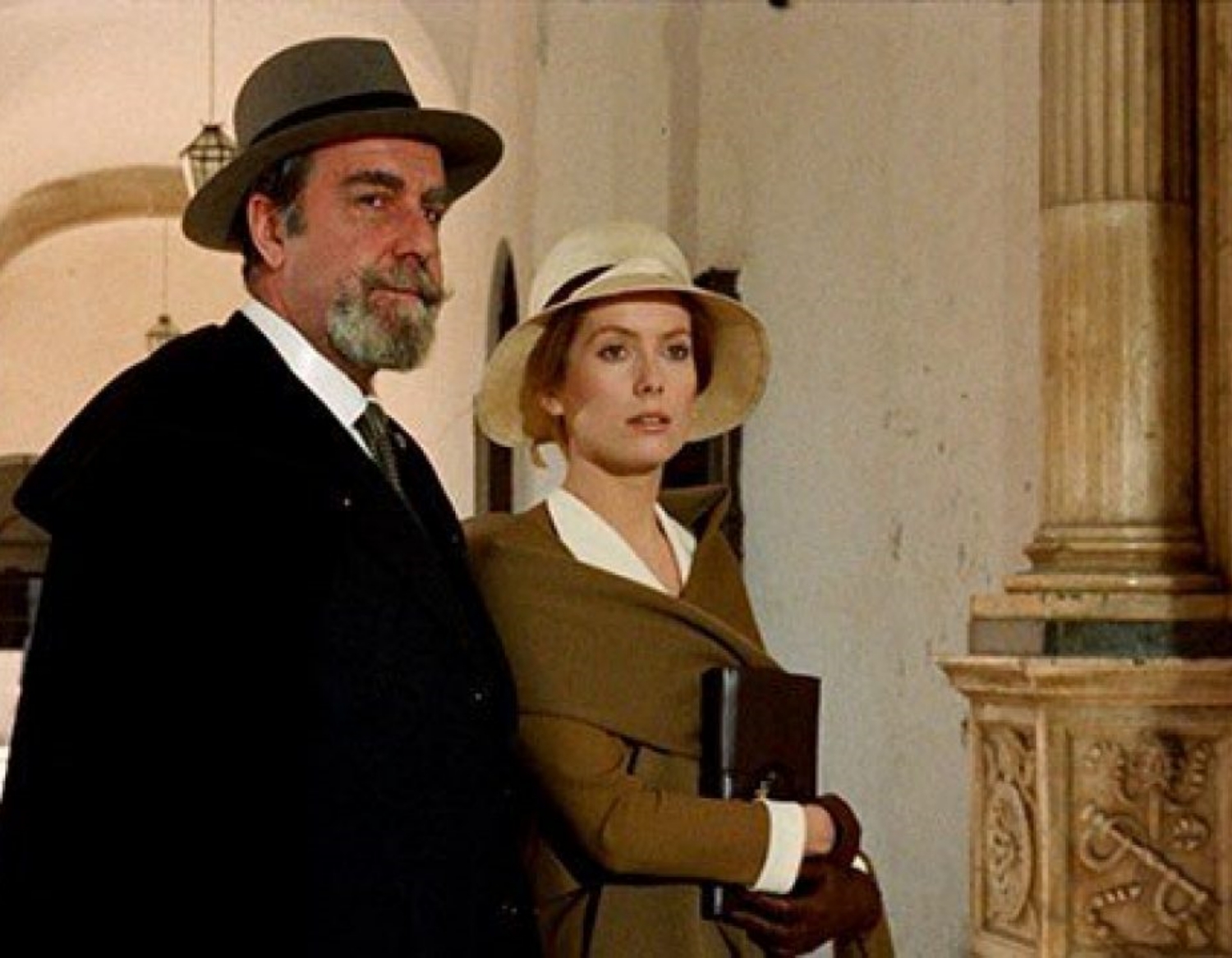 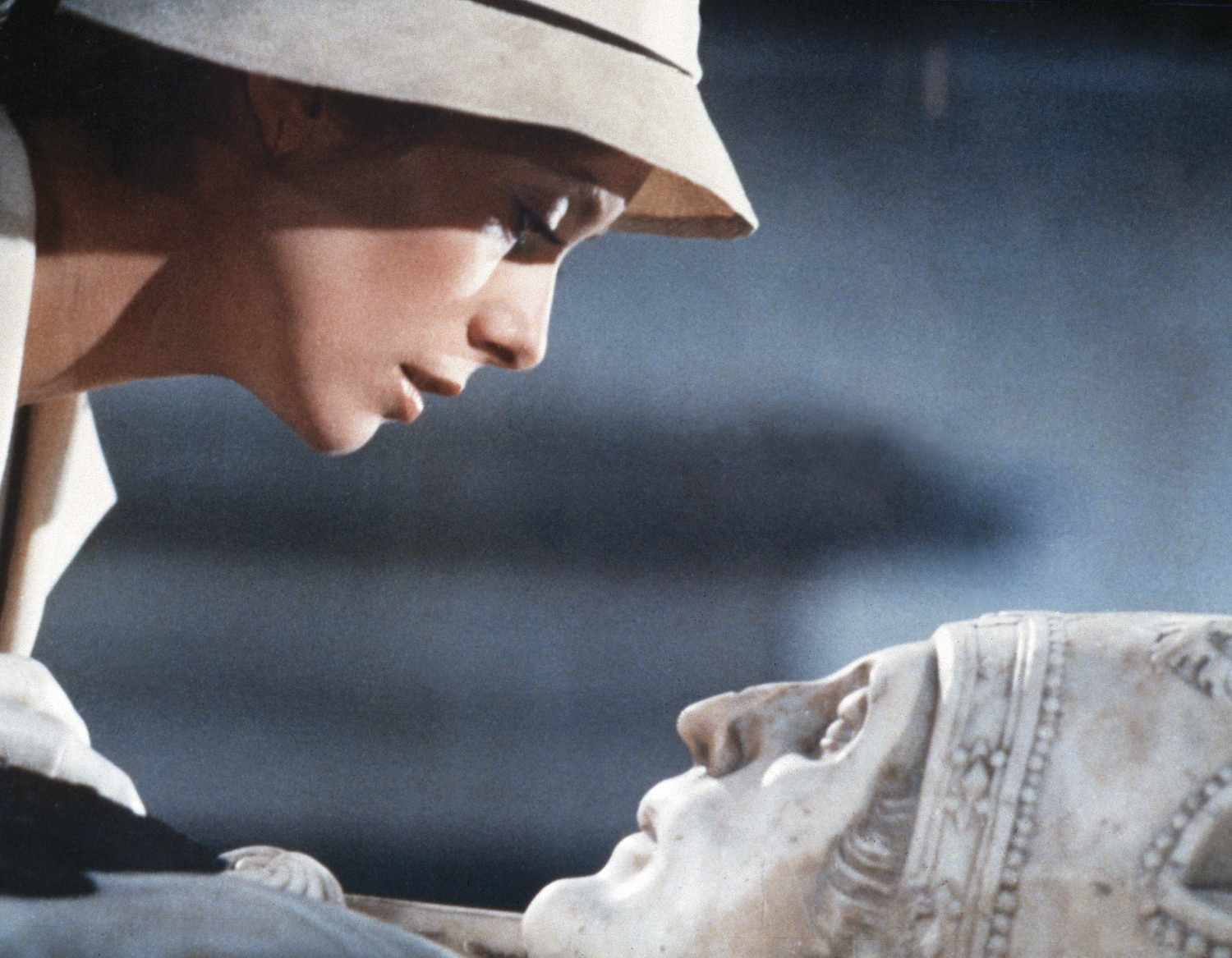