Fellini’s directorial debut – the half credit that later forms part of the title of his masterpiece 8½ – is a stunning film in tandem with veteran Alberto Lattuada. Featuring their actresswives, it’s a bittersweet story of life among a vaudeville troupe turned topsy-turvy when a beautiful ingénue becomes a temptress to the unwary leader. Simultaneously a reflection of Fellini’s neorealist root and an anticipation of his miraculous future, Variety Lights demonstrates his deep affection for his characters – the quixotic outcasts who greet life’s disappointment with resilience, hope, and a little smile. 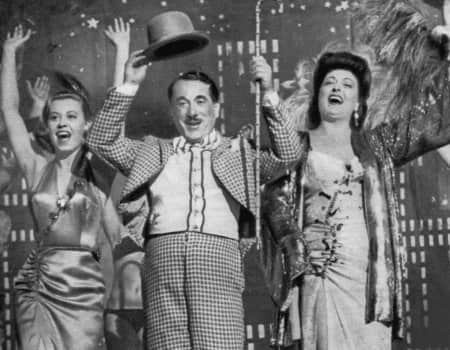 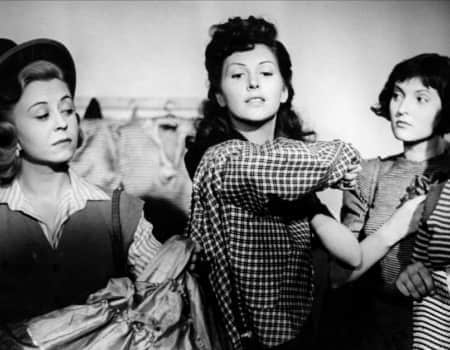 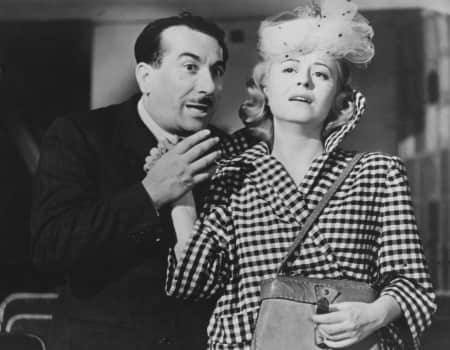