Returning to Spain at the invitation of Franco, Buñuel delivered an audacious and provocative masterpiece that was banned in Spain, denounced by the Vatican, yet received the Palme d’Or at Cannes. His heroine, the novice nun Viridiana, does her utmost to be pious, but her virtue is thrown back in her face when she has to confront her libidinous uncle and the grasping paupers she took under her wings. The vandalised feast mirroring The Last Supper, and the tacit implication of ménage à trois are no blasphemy, but a merciless look at a world that cannot be saved. 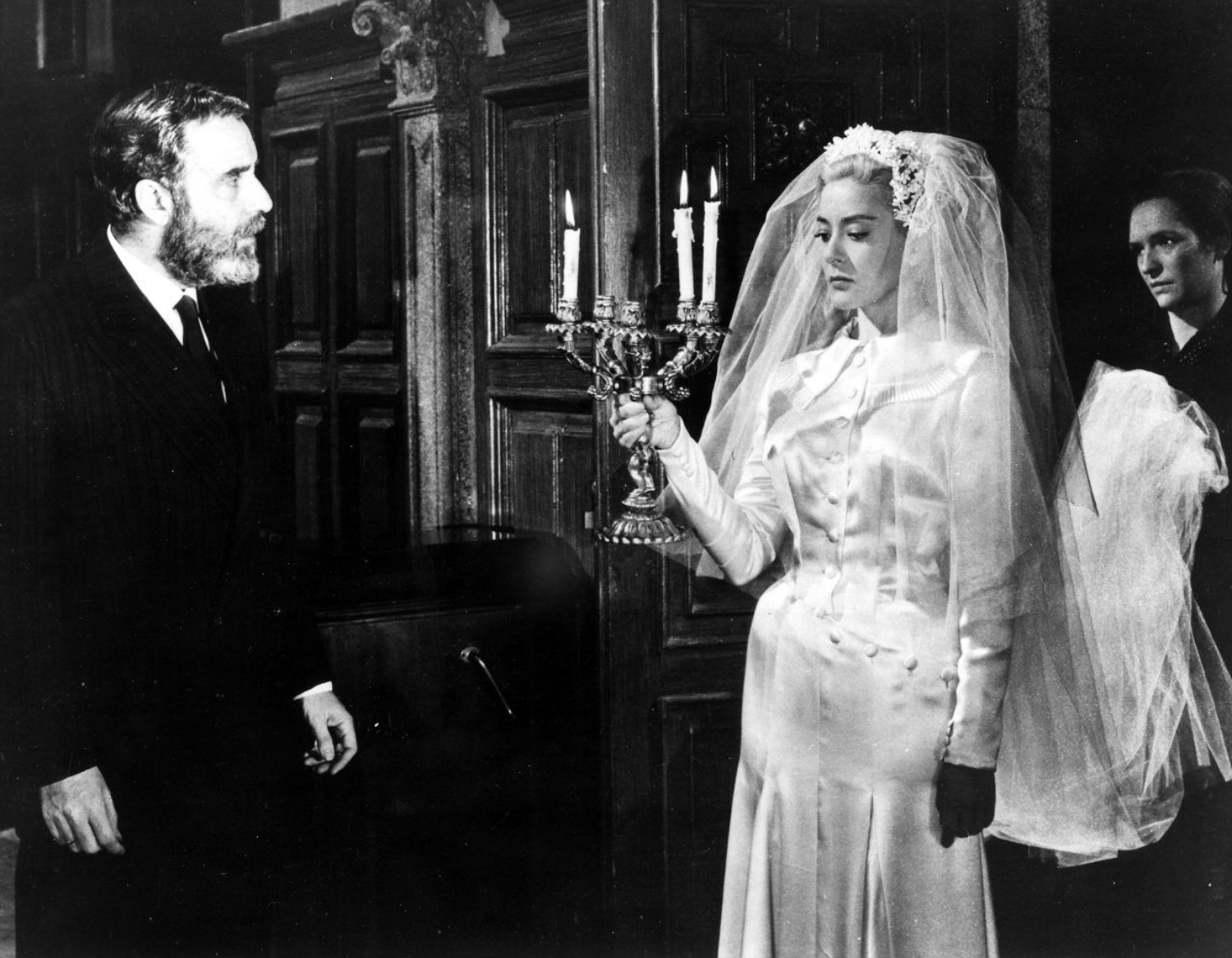 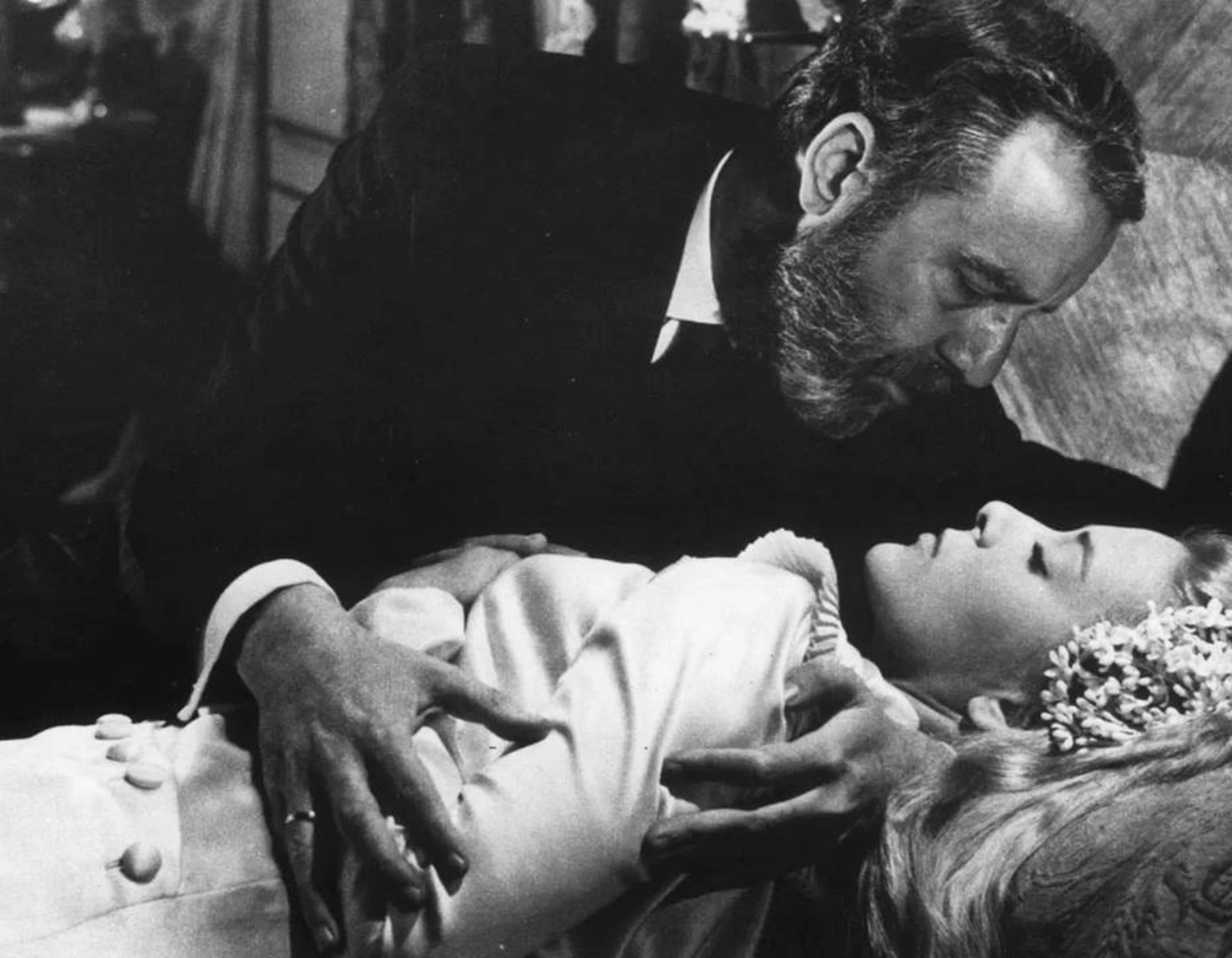