Taking from a true account of a murder case, but there’s seldom anything “natural” about Chabrol’s ominous portrayal of the adulterous lovers – played by Michel Piccoli and Stéphane Audran – who never manage to realize an easier way out of their predicament than burning the mayor husband in fire. Just as the guilty couple are about to walk away in the seeming accident, their conspiracy is unexpectedly unraveled. Chabrol’s another variation on disintegration of an ordered world, dismantling the facade behind lurk extravagance and ridiculous passions. 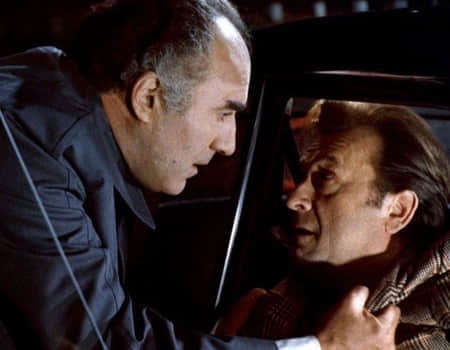 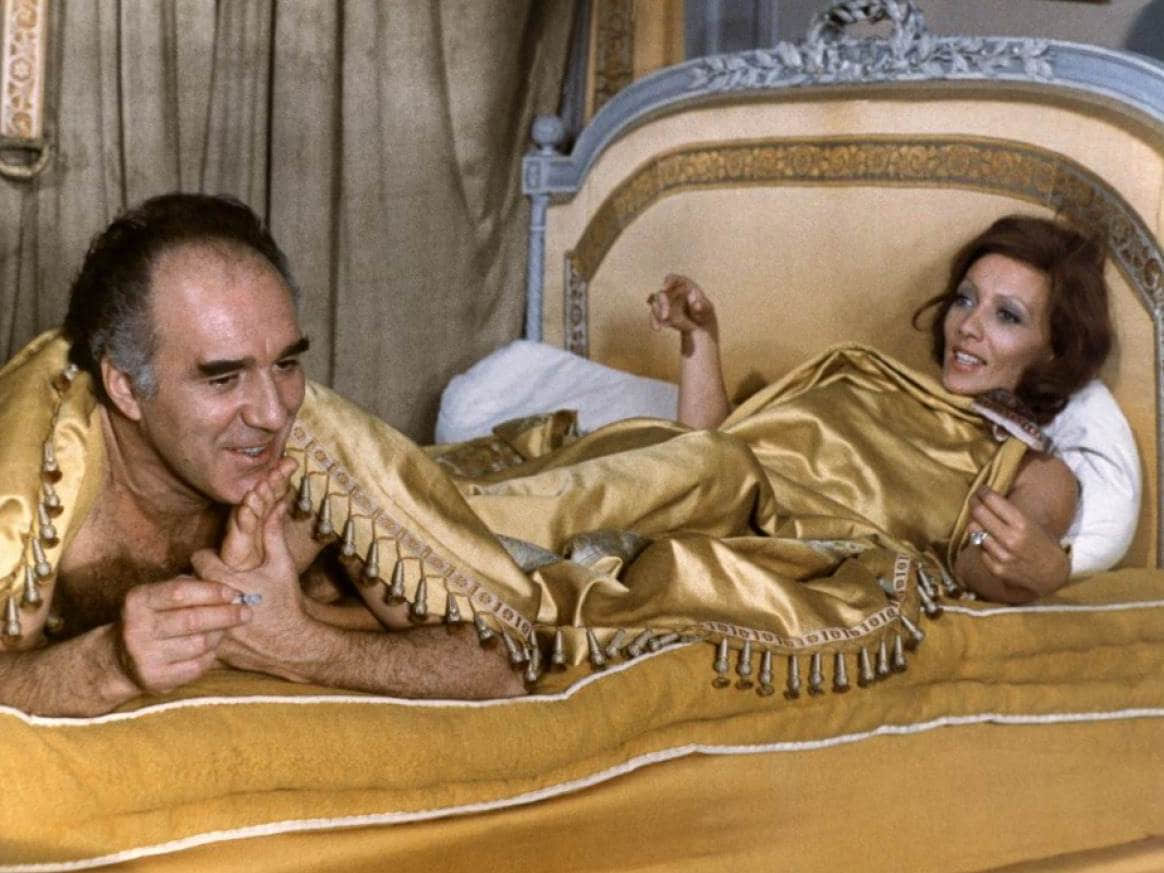 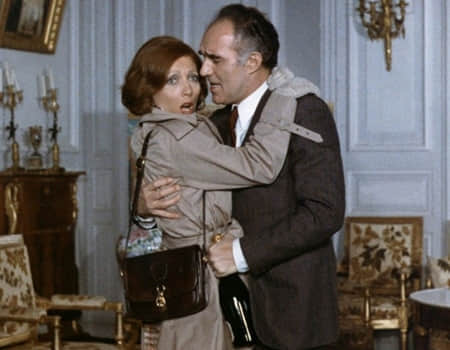