Witness for the Prosecution

A veteran barrister has been asked to rest during his recovery from heart surgery, but he can’t help but take on the case of an inventor accused of murdering a rich, older widow. The plot thickens when the defendant’s wife, the only one who can prove his innocence, becomes a witness for the prosecution. Featuring whip-smart dialogue and transformative performances by superstar Marlene Dietrich and Charles Laughton, this adaptation of the Agatha Christie play is one of the few that was actually publicly praised by the iconic author herself. 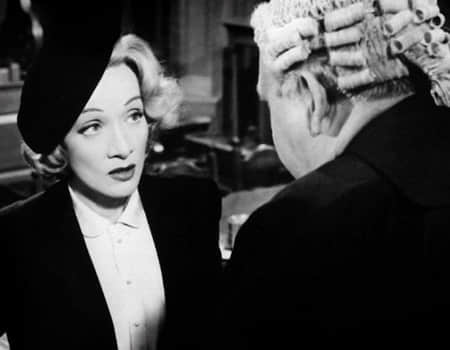 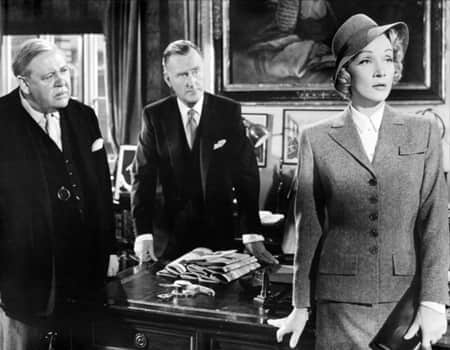 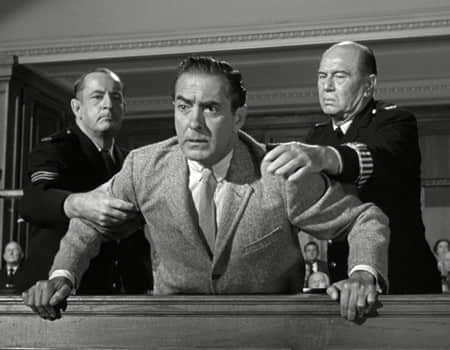