A decade after The Housemaid , Kim revisited the themes of his masterpiece with the second film in the “Women Series”. Like the first instalment, Woman of Fire centers on a family that suffers a breakdown when its patriarch cannot resist having an affair with a femme fatale-esque housemaid moving in from the rural areas. Reflecting his own growth as a filmmaker, Kim uses every filmmaking trick up his sleeves – from dutch angles to expressionistic set designs (watch out for the use of red) – to make this wickedly entertaining remake even more demented than its predecessor. 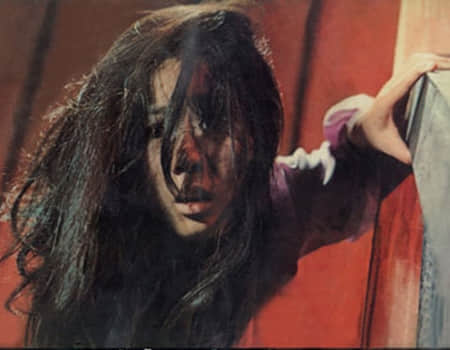 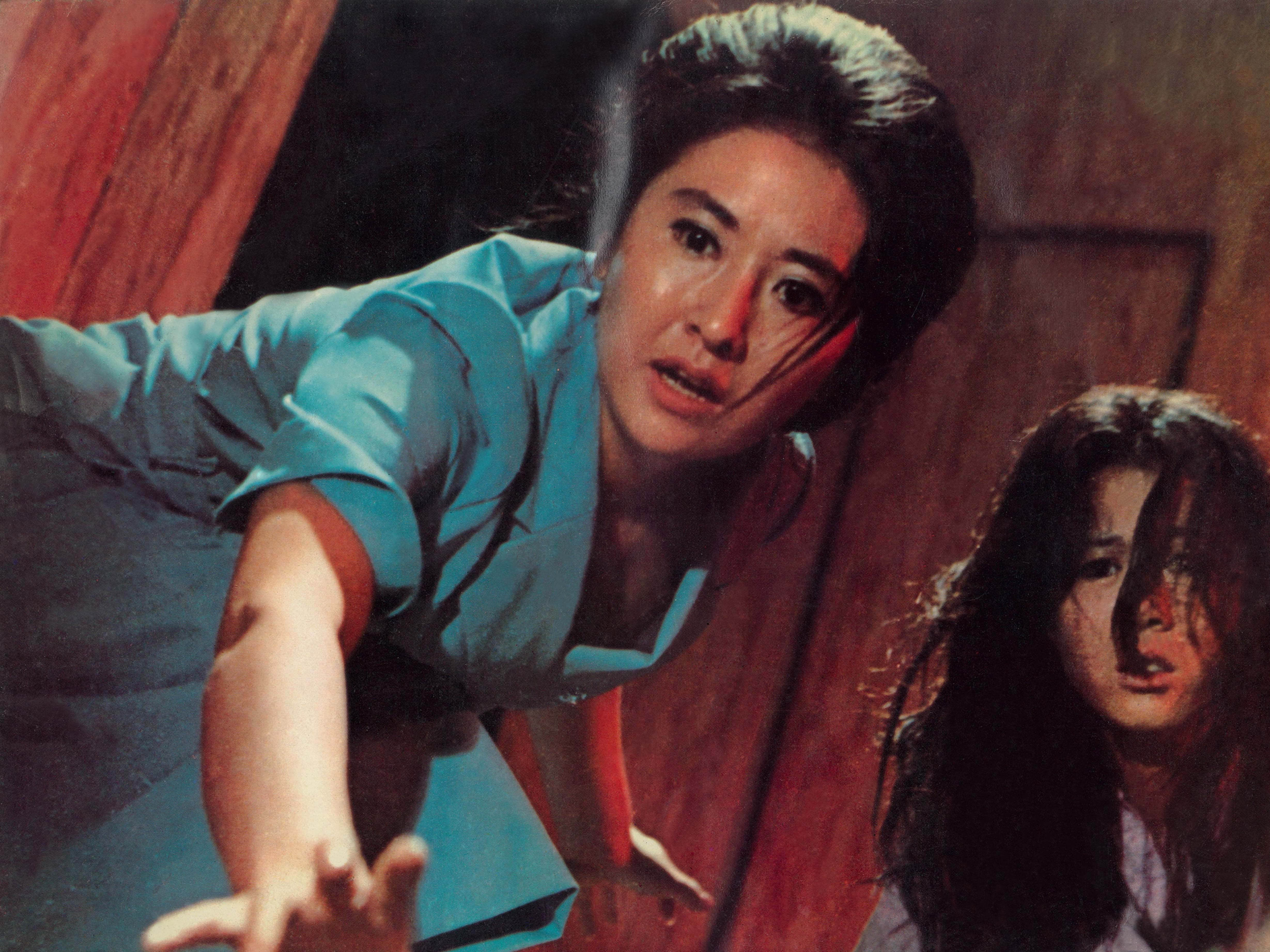 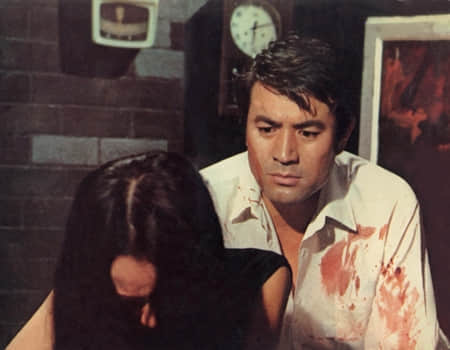