A tale about Woyzeck, a lowly soldier who in public is being afflicted by the unbearable weight of social oppression, in private is being tormented by visions of the apocalypse. Going through severe military discipline, scientific experimentation and the desertion of his woman, Woyzeck is finally driven to insanity. Adapted from Georg Büchner’s unfinished play, Herzog’s harsh vision of human suffering beyond despair is more than a sharp parable on societal and political inequalities. Kinski incarnates the tragic hero with a deeply moving yet absurdly comic idiosyncrasy, a “good” man possessed by intimations of the mortality of mankind. 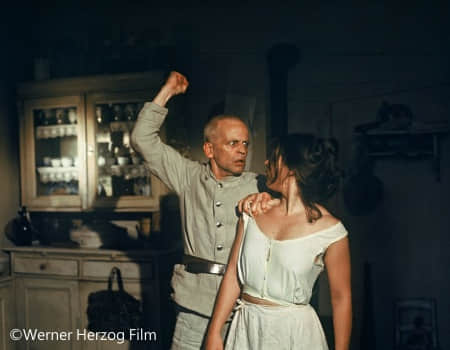 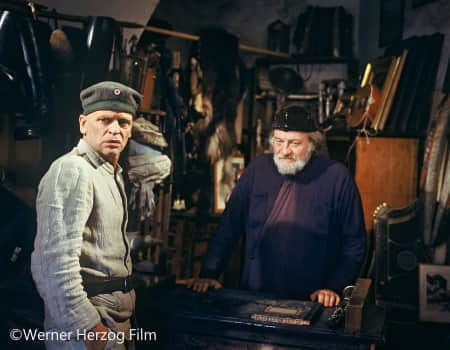