Xiao Wu a.k.a The Pickpocket

“Xiao Wu has a quiet poise, and is full of compassion for the down-trodden. The ancient stone walls appeared time and time again in the film, silently bearing witness to the many things that people could be and did become. This is a time when we have almost forgotten how to tell a story about people, simply and honestly. What the Iranian Cinema in the past two decades have taught us is perhaps to go back to making films about people, nothing more.” – An Affair with Film 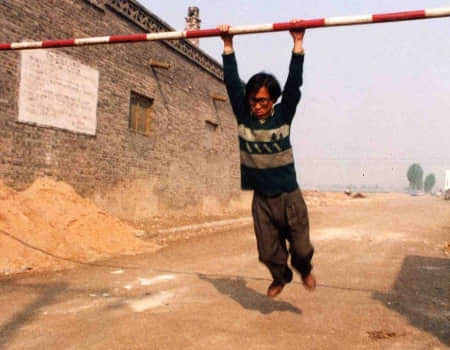 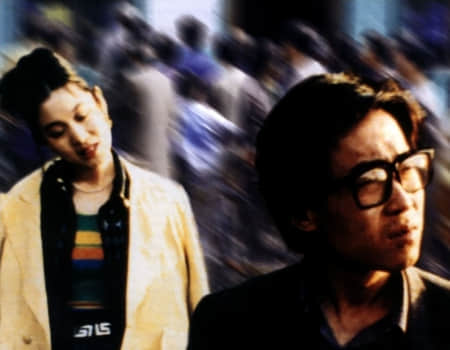