Antonioni’s second English-language film, an initial commercial disappointment that has grown in critical stature over the decades. Today it stands as a monument to Antonioni’s fascination with the counterculture of the 1970s and the landscapes of America – from the violence of race, police and protests on its college campuses to the hallucinogenic bleakness of its deserts, even though some might see them as scenarios for possible elite “development.” Against these landscapes, two lost young people meet, perhaps find love, and separate as they travel towards different destinies. 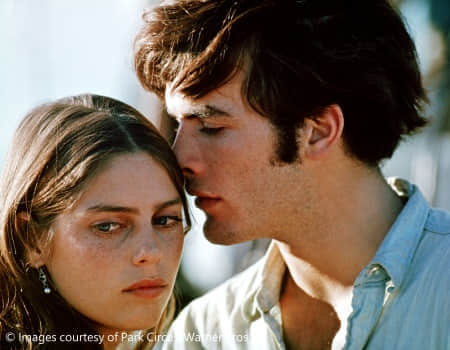 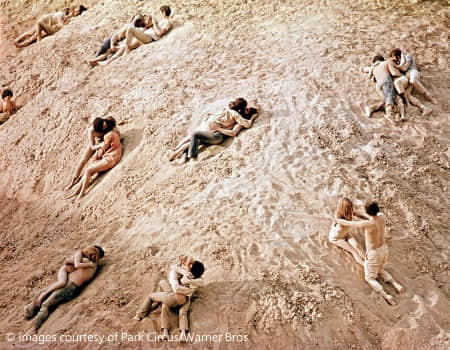 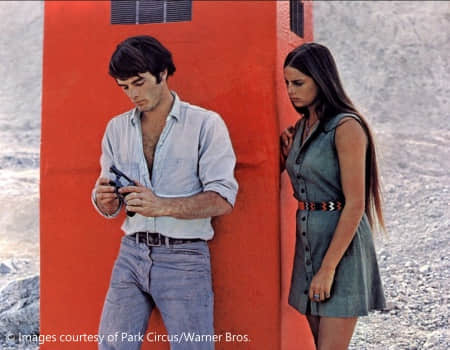