Based on the true story of the manhunt for the serial killer known as Zodiac – whose murders in ’60s and ’70s San Francisco remain to this day unsolved – Fincher’s procedural is marked by its patient, slowburn narrative and painstaking attention to detail that accurately reflect the frustrations and openendedness of the investigative process. Featuring the lean, stripped-back, no-nonsense classical direction – privileging actors’ performances above all – Fincher’s suspense thriller also pays tribute to New Hollywood with its many references to All the President’s Men as the greatest of all films about investigative journalism. 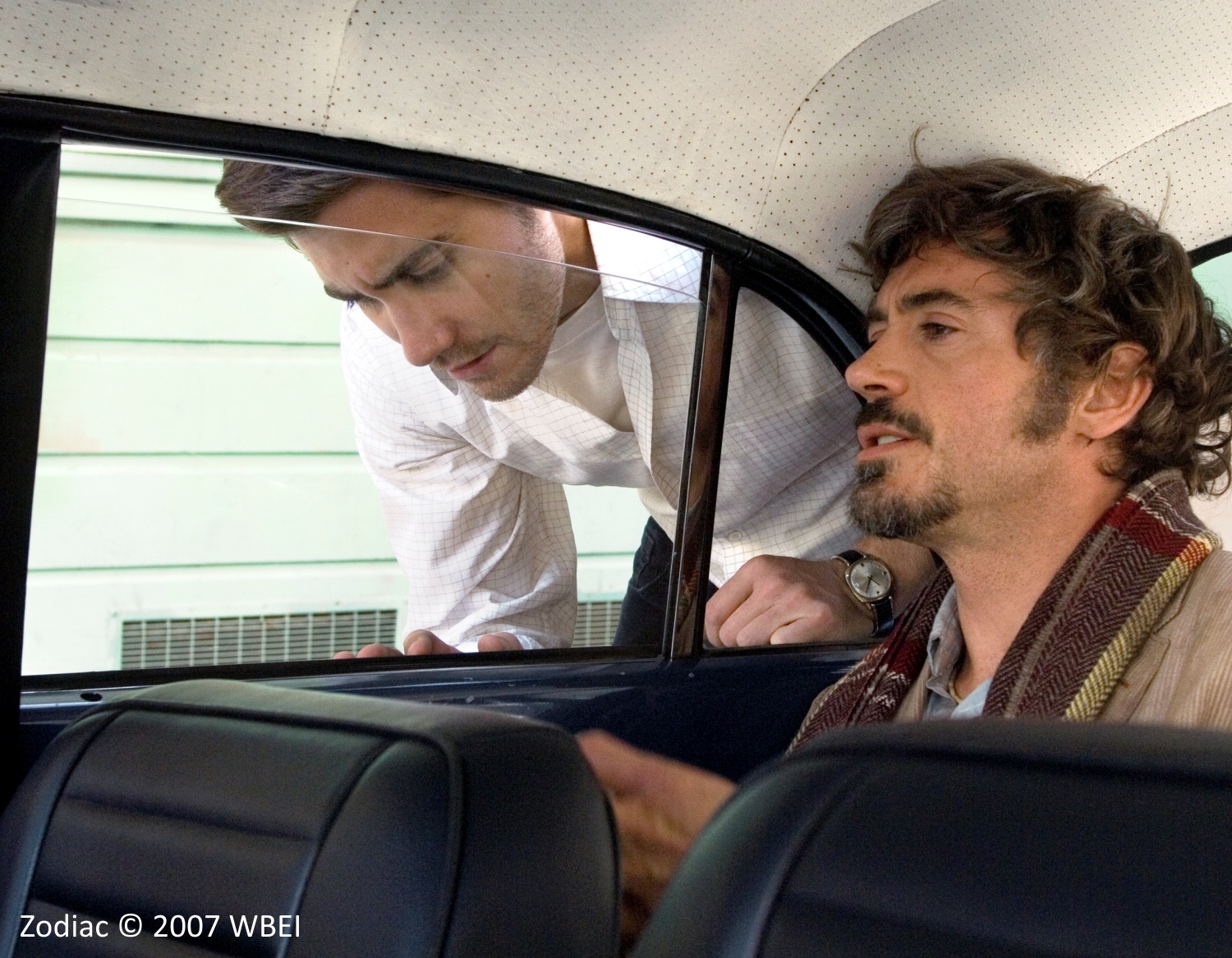 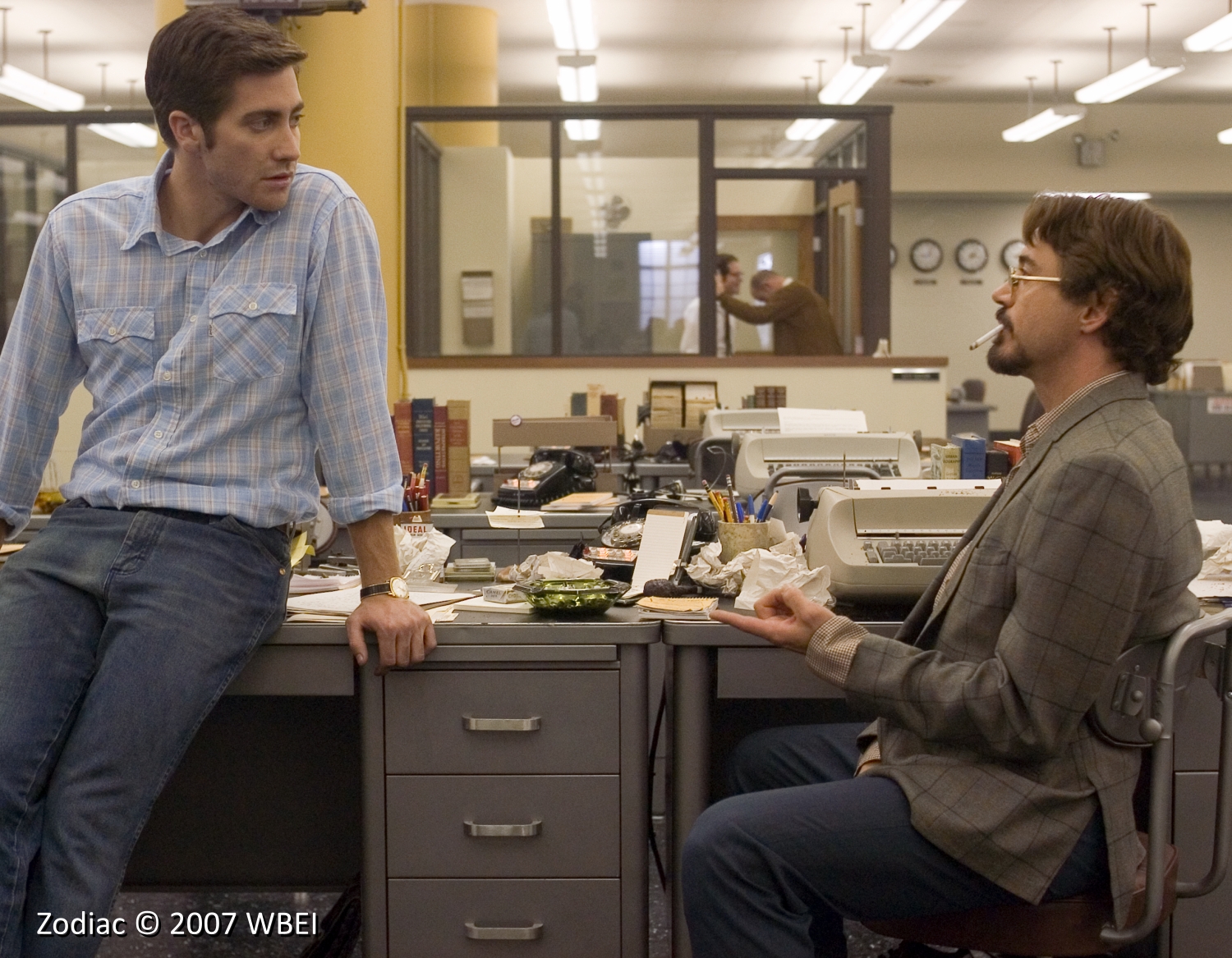 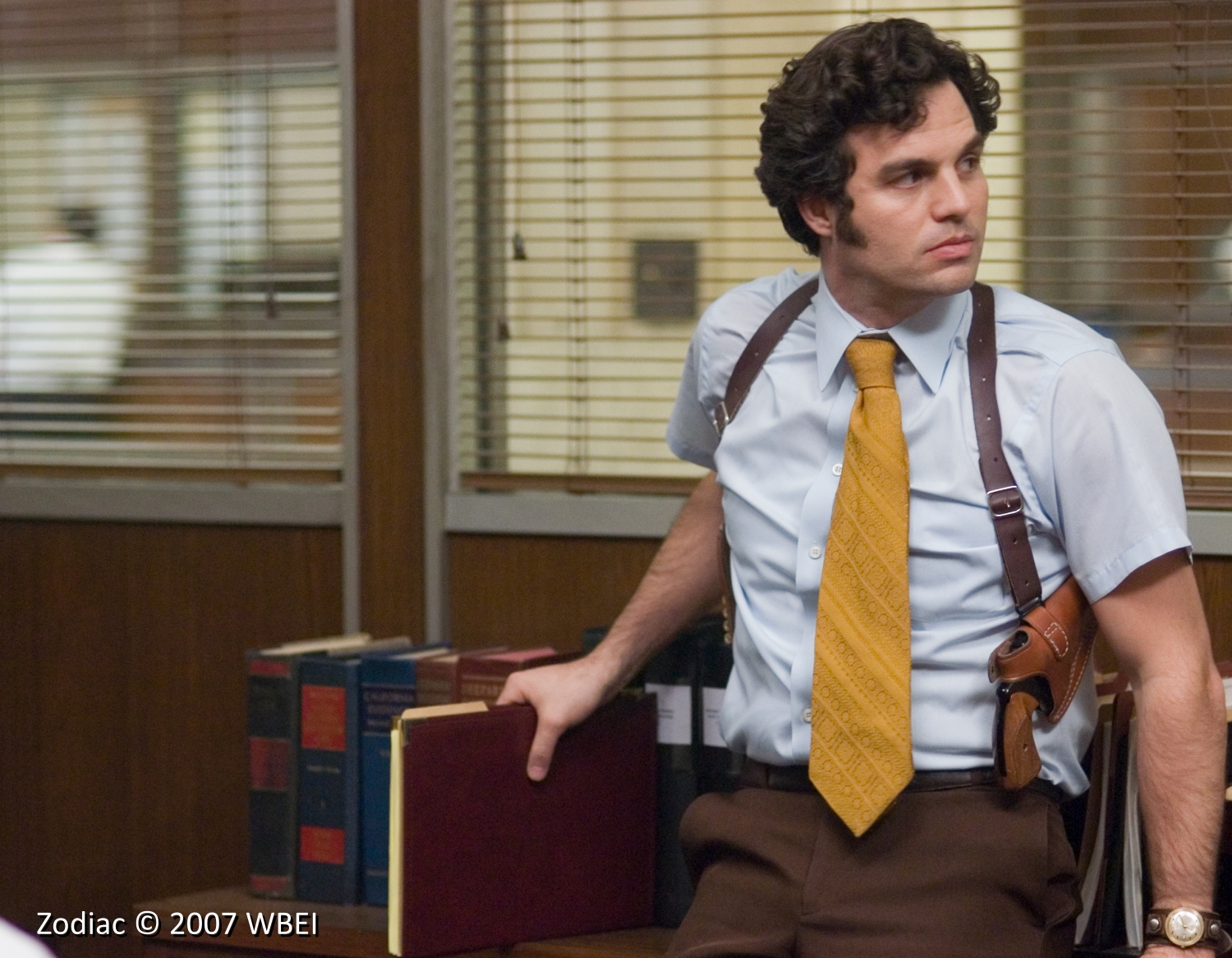