Wandering into a bar one night, 60-year-old widow Emmi meets Ali, a much younger Moroccan man. The two unexpectedly fall in love, but their romance comes under threat from the intolerant attitude of those around them. In his reverent homage to Douglas Sirk, Fassbinder reworks Sirk’s All That Heaven Allows (1955) (which also inspired Todd Haynes’ Far from Heaven, 2002) into a quietly searing exposé of racism in 1970s Germany. Tragic, hopeful and cynical in equal measures, this heartrending melodrama is one of Fassbinder’s finest works and an iconic work of New German Cinema. 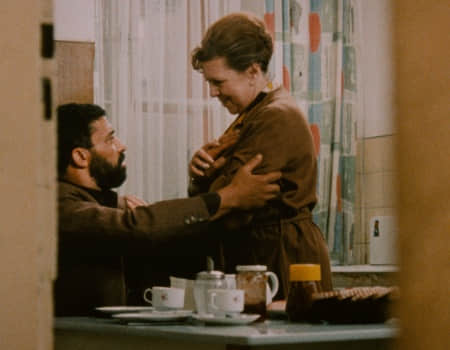 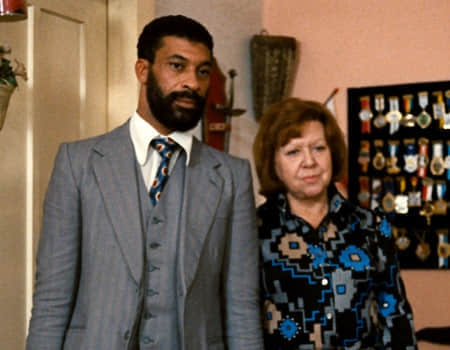