After Ukraine, Armenia and Georgia, Parajanov turned his eyes to the traditional culture of Azerbaijan in the final film completed before his death. Based on the short story by Mikhail Lermontov, the film tells the story of a romantic who goes on a 1000-day adventure to marry the love of his life. Filled with music, dance and poetry, the film is a joyous celebration of Azerbaijani culture. Screening with Arabesques on the Pirosmani Theme (1986, 21min), a playfully composed documentary showcasing the works of Georgian painter Niko Pirosmani. 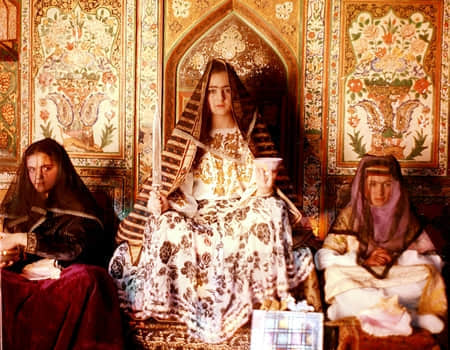 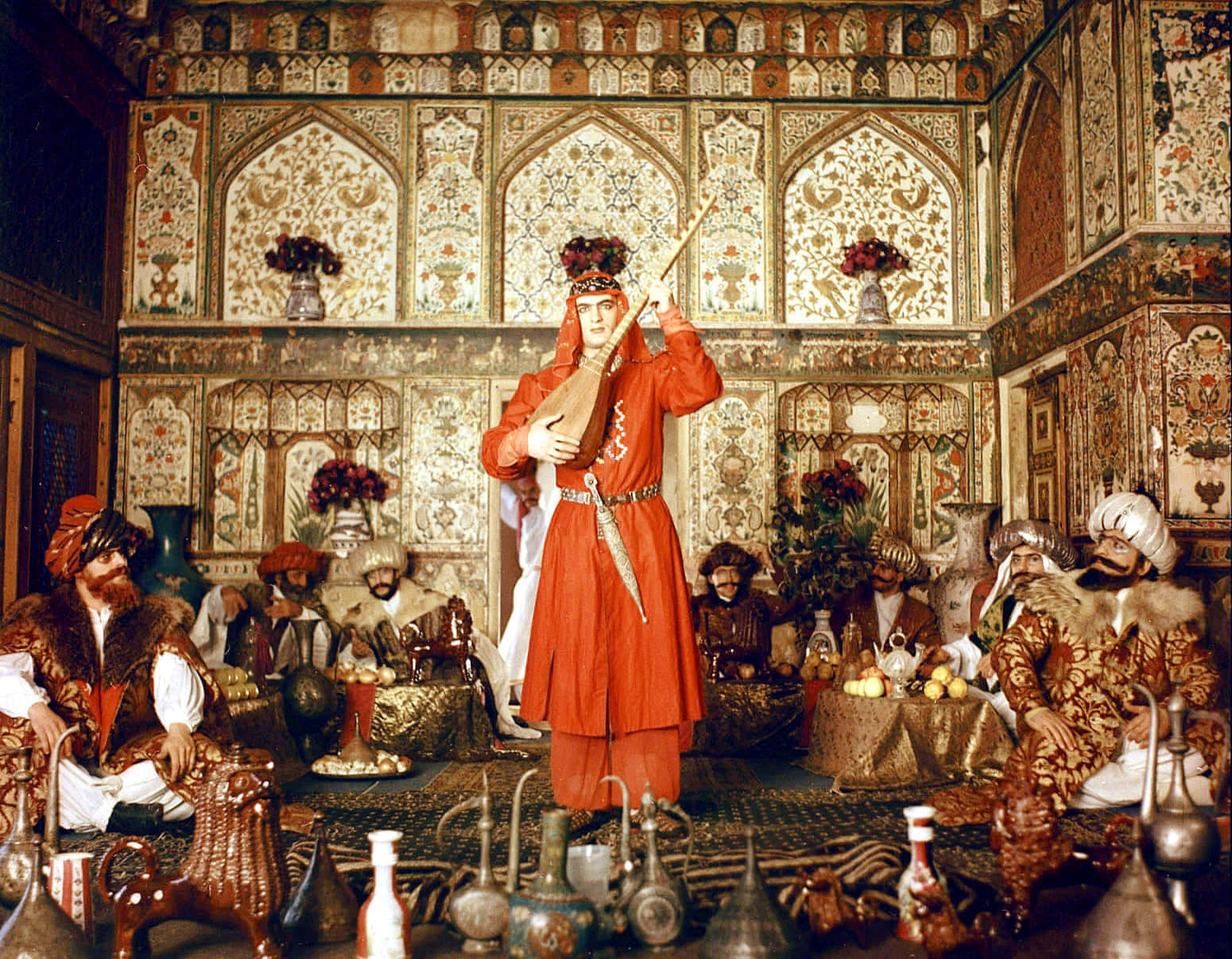 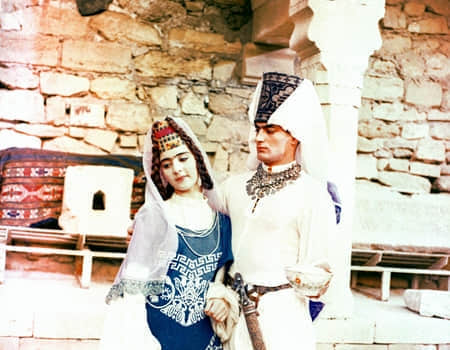