Shooting up the propulsiveness of Midnight Express (1978), the late Alan Parker filled William Wharton’s story with streams of imaginative flights into a moving tragicomedy about friendship and survival in a world of suppression and violations to the human spirit. Returning from Vietnam as war ravaged victims, Birdy withdraws entirely into his dream world, transforming himself into a feathered creature he is always fascinated with, while Al, now with a disfigured face, is called on to bring his pal back to his senses. In mesmerising flashbacks of memorable vignettes, the two friends send their spirit soaring, in an exalting act to try one last fling at flying and freedom. 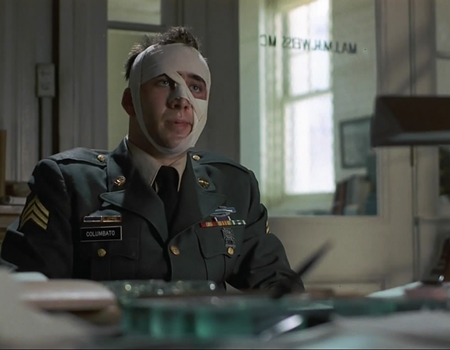 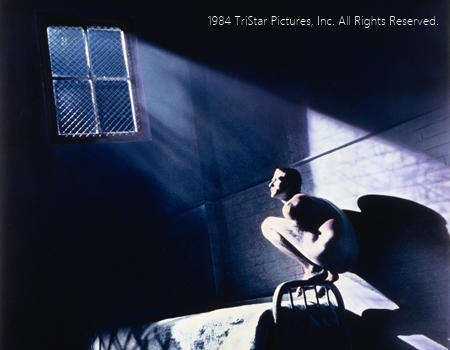 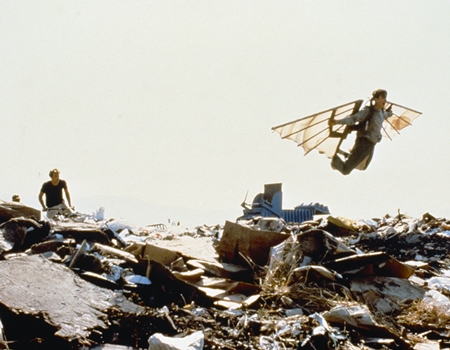