Against the global stage of World War II, this Franco-American film asks what the human price of glory really is. While not the outsiders we so often associate with Ray, in this powerful film, the sharp contrasts between Curd Jürgens as a South African Major and Richard Burton as the Welsh Captain evoke Ray’s recurrent concerns with belonging, complex relationships and betrayal, struggling across the bleak Libyan Sahara. Their rescue mission reveals the character of the men in charge and reflects on their relationship to the woman – Ruth Roman – who has been disenchanted by both. 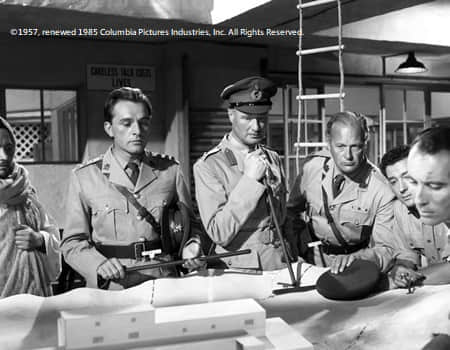 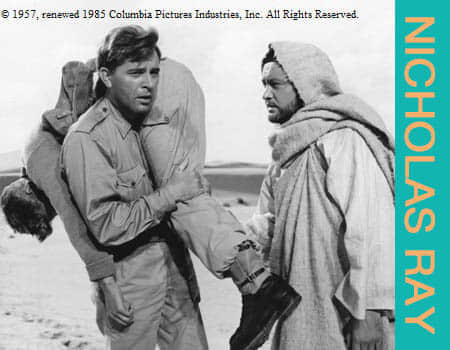 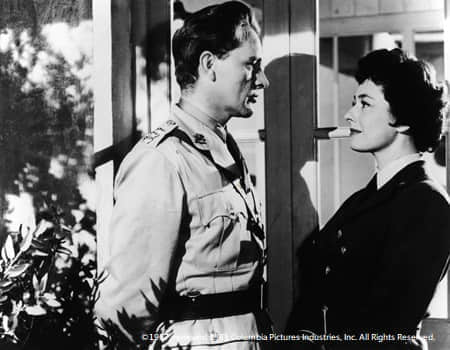