Transforming the eerie horrific novel of Edogawa Ranpo into a visually inspiring tale of madness and perversion, Masumura forges headlong into the domain of surreal eroticism that prefigures Oshima Nagisa’s In the Realm of the Senses . Set in a Dali-esque artist’s studio covered in sculptured motifs of women’s body parts, a young model finds herself kidnapped and imprisoned as a muse for a blind sculptor who aspires to create his perfect art form. Failing to escape, she gradually succumbs to his uncanny vision and descends into sexual pleasure, as sadomasochistic desires drive the pair towards the ultimate ecstasy and depravity. With an edgy, nightmarish intensity, this outlandish gothic film remains one of the most powerful explorations of art, obsession and debasement. 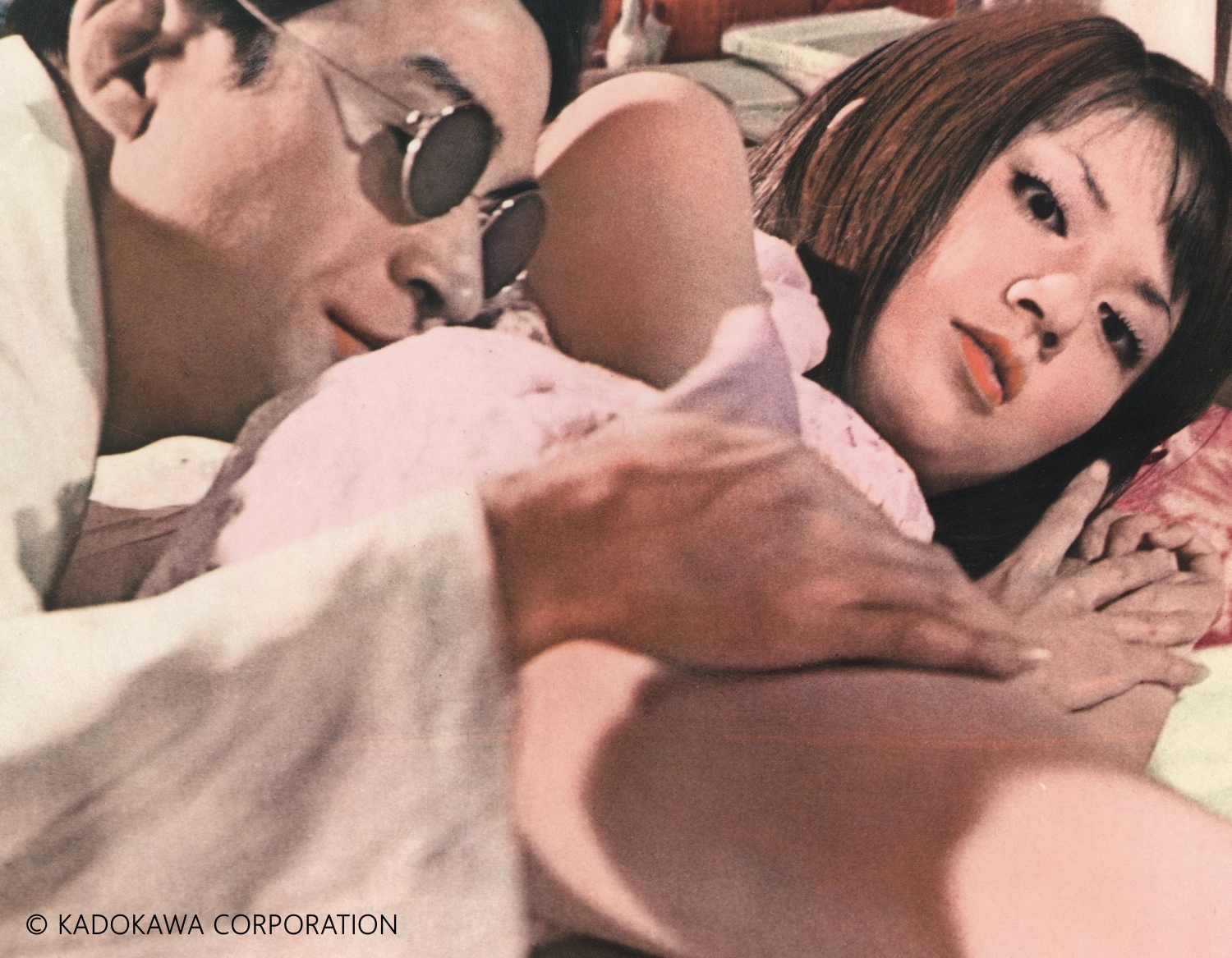 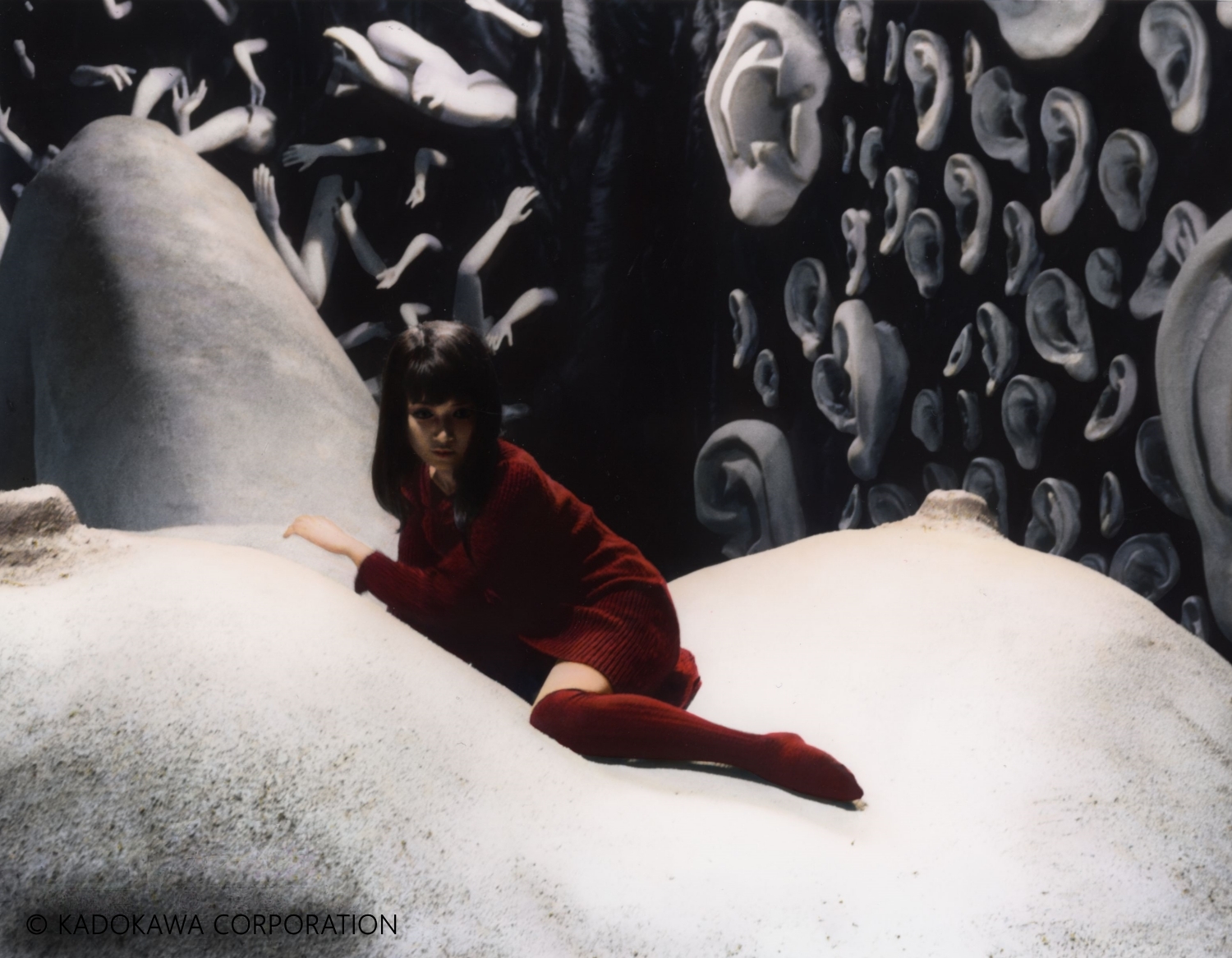 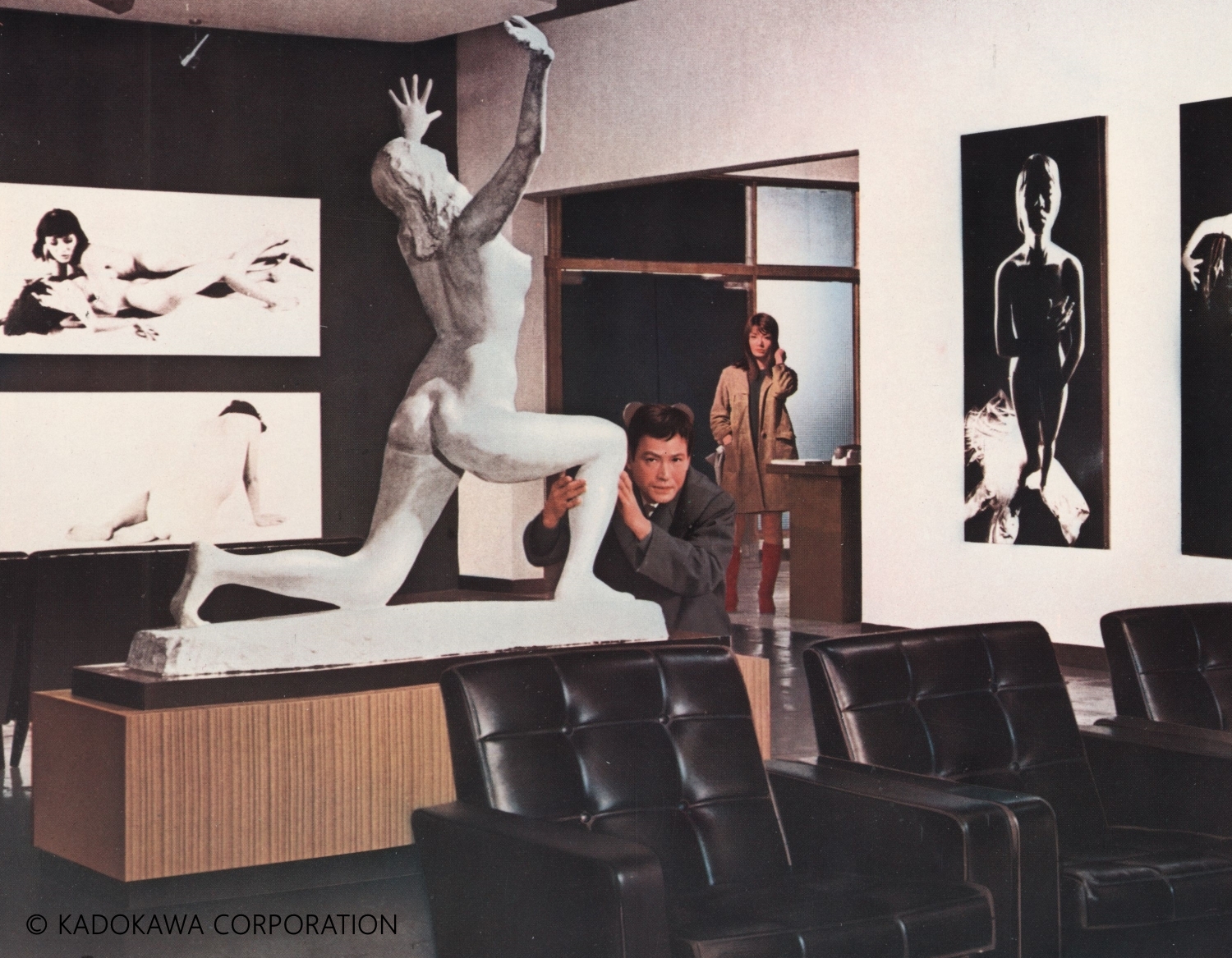