The hedonistic summer of frivolous girl Cecile and her philandering father Raymond is interrupted by the arrival of Anne, a straitlaced fashion designer who sets to become her stepmother. Agonised by her rivalry in their flirtatiously intimate father-daughter relationship and the loss of her outrageous freedom, Cecile conceives a childish scheme to exact revenge. Veering between the monochromatic present in Paris and colourful recollection of the French Riviera vacation, Preminger’s stylised melodrama extracts the last ounce of pathos from the scandalous novel by Françoise Sagan. Nailing Cecile’s brittle impetuosity and intoxicating melancholy completely, Jean Seberg’s performance impressed upon Jean-Luc Godard, who later turned the young star into an icon of the French New Wave in Breathless . 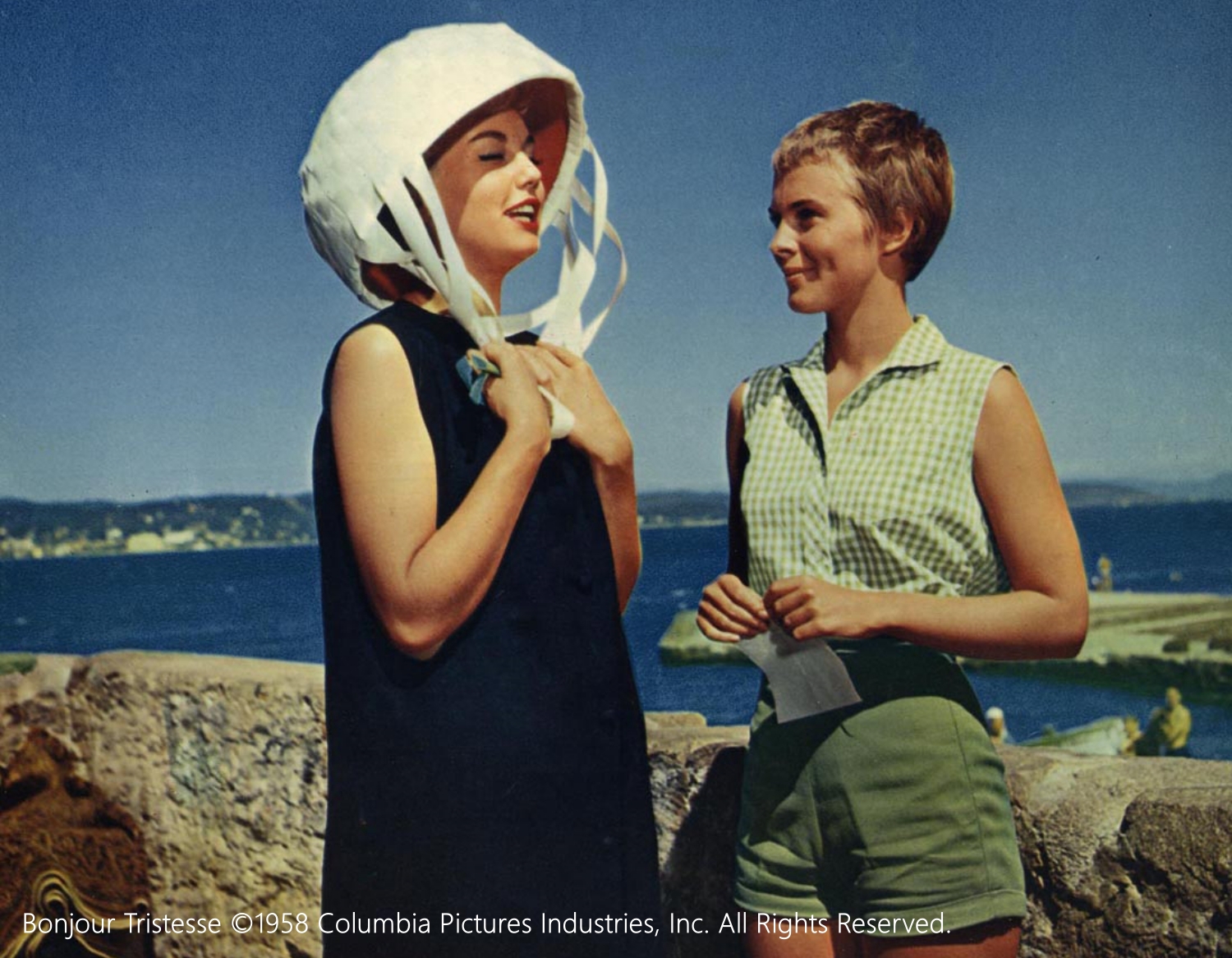 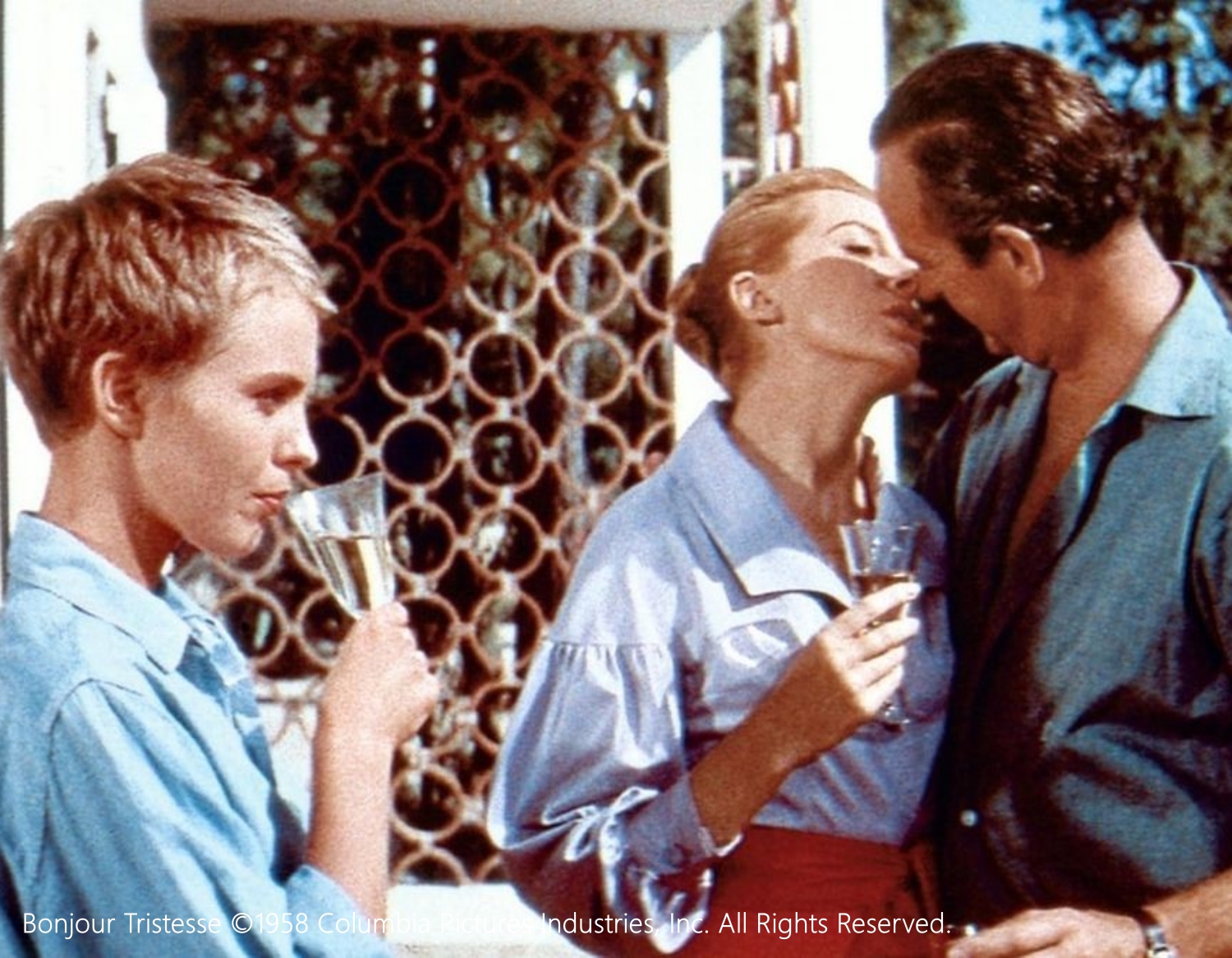 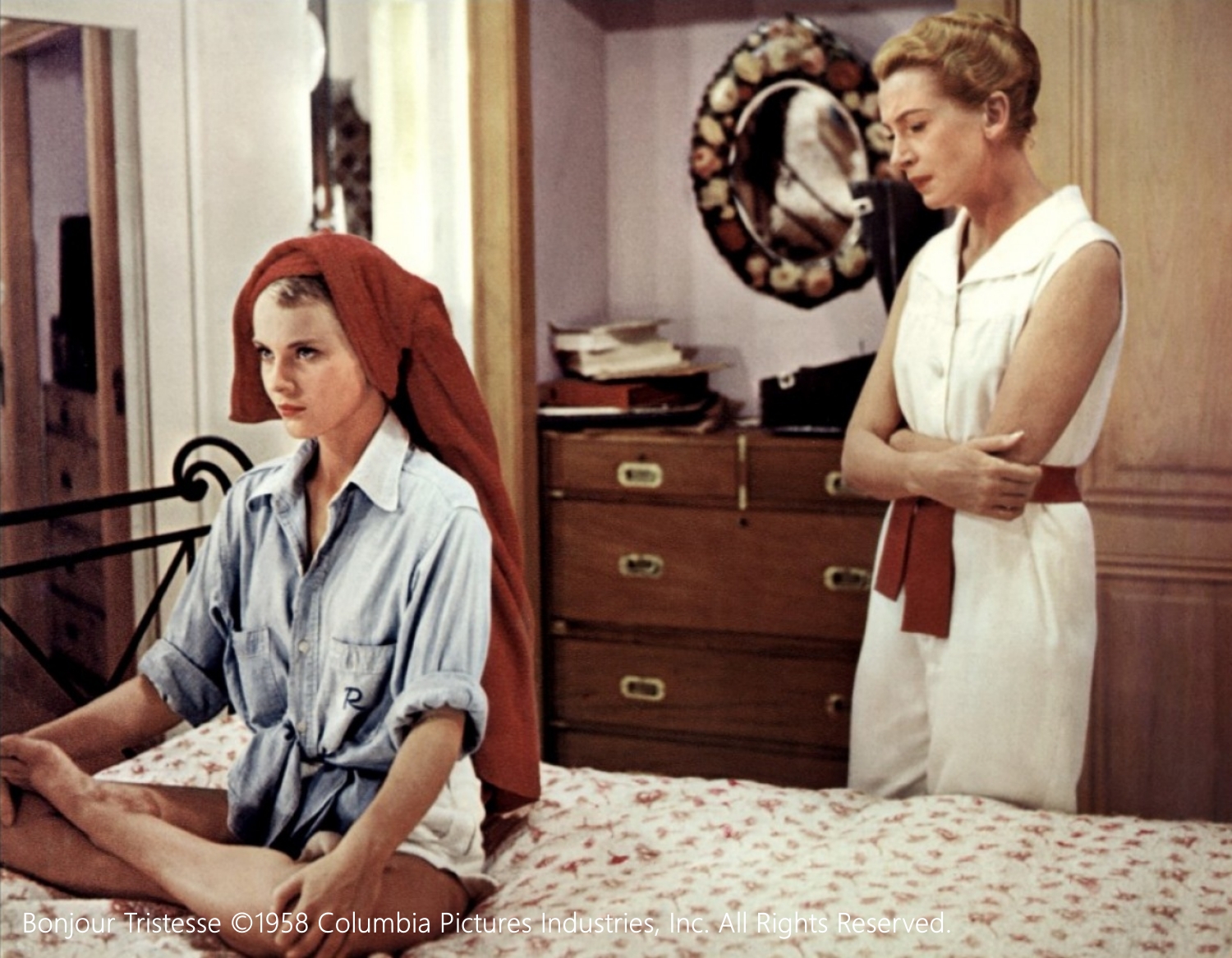