A pillar of melodramatic perfection at the forefront of South Korean cinema’s millennial resurgence, Hur Jin-ho’s directorial debut is a deceptively simple story of mortality and memory. Han Suk-kyu gives a heartbreaking performance as a photographer, who discovers his illness is terminal just as he begins a relationship with Shim Eun-ha’s beautiful traffic cop. Rather than subject her to unnecessary pain, he chooses to preserve the purity of their burgeoning romance as if captured in a photograph, leading to one of cinema’s most celebrated acts of romantic selflessness. 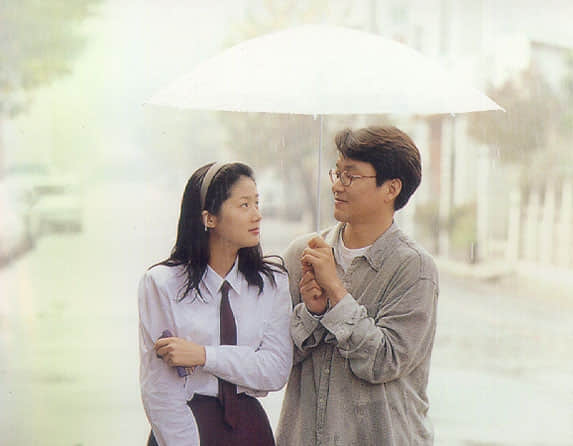 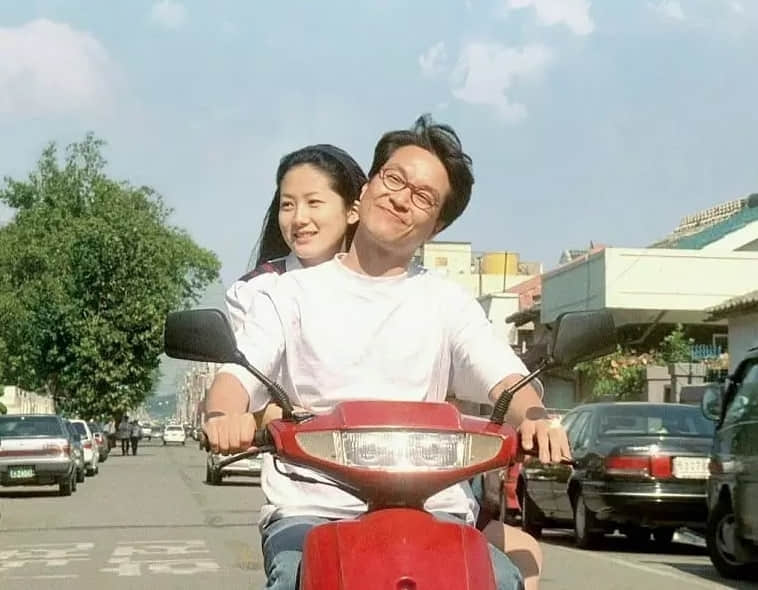 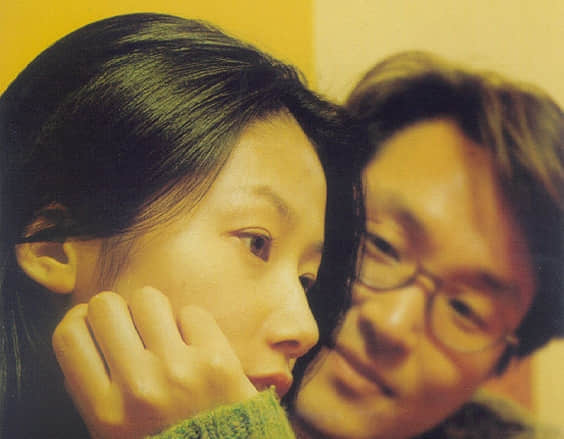