Primed with slapstick, wisecracks, and action, Marshall’s iconic western transforms a straight-shooting cowboy hero into a sheriff craving law and order. In the roiling chaos of a saloon, where men stop fighting and cheating only when the “”real boss”” performs her enchanting number, the cool marshal tames the lawless town with his wit and jokes, and finallyhis gun. Flawless performances from James Stewart and Marlene Dietrich chart an amusing gender role reversal, against the stereotypes of the genre.

Restored by Universal Pictures in collaboration with The Film Foundation. Special thanks to Martin Scorsese and Steven Spielberg for their consultation on this restoration. 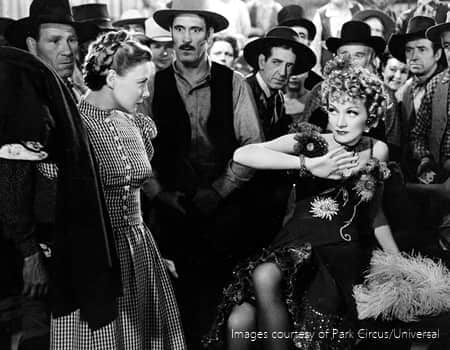 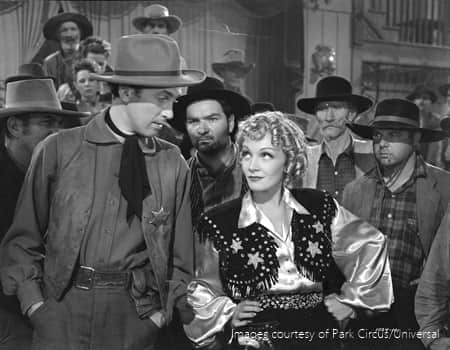 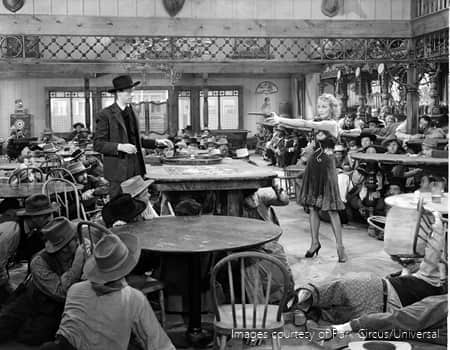