Don’t Touch the Axe a.k.a. The Duchess of Langeais

While this hardly sounds like a title from Balzac, that classic origin underpins a 19th century chamber drama of love (perhaps), gambits and games between the estimable Duchess Antoinette de Langeais (Jeanne Balibar) and the warweary general, Armand de Montriveau (Guillaume Depardieu, Gerard’s oldest son). The film’s stark opening, with the Duchess cloistered away an island convent and the general on the other side of iron bars, frames a complicated duet of temptations and feints, actions and rejections, honor and rewards, that belong both to Rivette and to his beloved Balzac. Beyond his sheer elegance of camera, script and pacing, Rivette brings these elements out through the actors who carry the weight of this mighty yet constrained drama.

Package Discount: 30% discount to each purchase of standard tickets of both Don’t Touch the Axe and Around a Small Mountain. 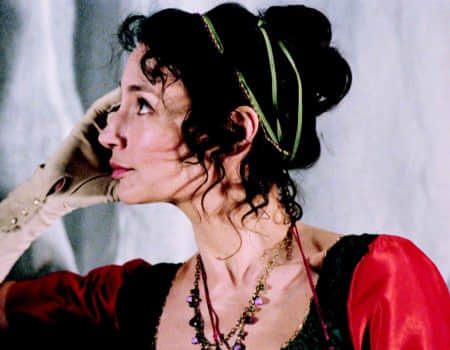 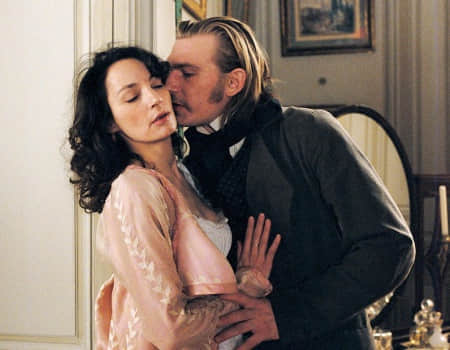