Introducing Joseph Chang and Ray Chang in their impressive debut performance, the summer story revolves around two high schoolers, the retrained Shane and the rebellious Jonathan, who have become best friends under the initiation of their teacher. Entering into their orbit, transfer student Carrie’s infatuation with Jonathan and then Shane further complicates the young men’s friendship. Featuring the songs of Taiwanese rock staple Mayday, director Leste Chen’s melancholic coming-of-age drama tackles both the joys and angst of first loves and sexual confusion with feverish passion and frankness. Restored for its 15th anniversary, Charlie Lam’s vibrant cinematography has never looked more vivid. 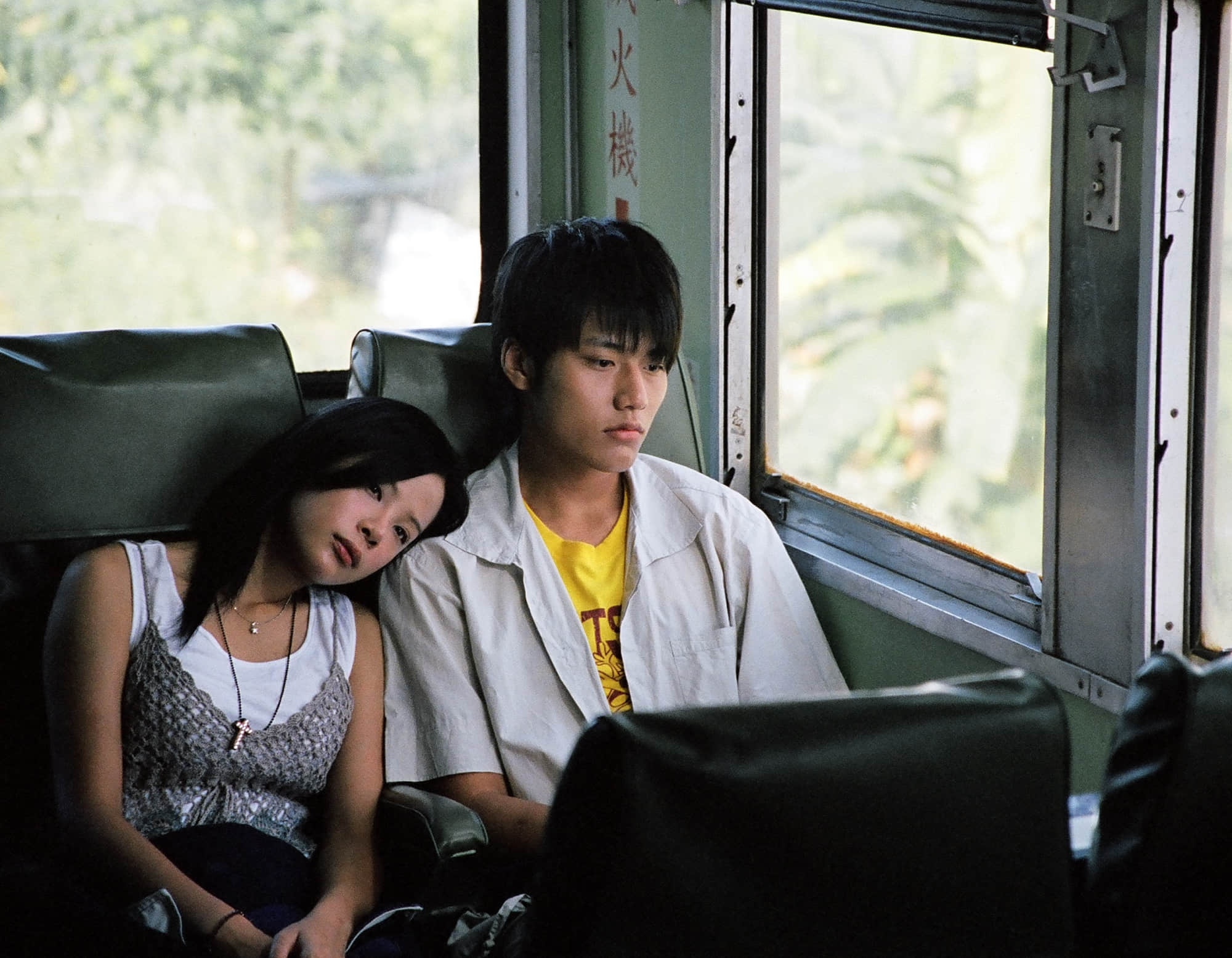 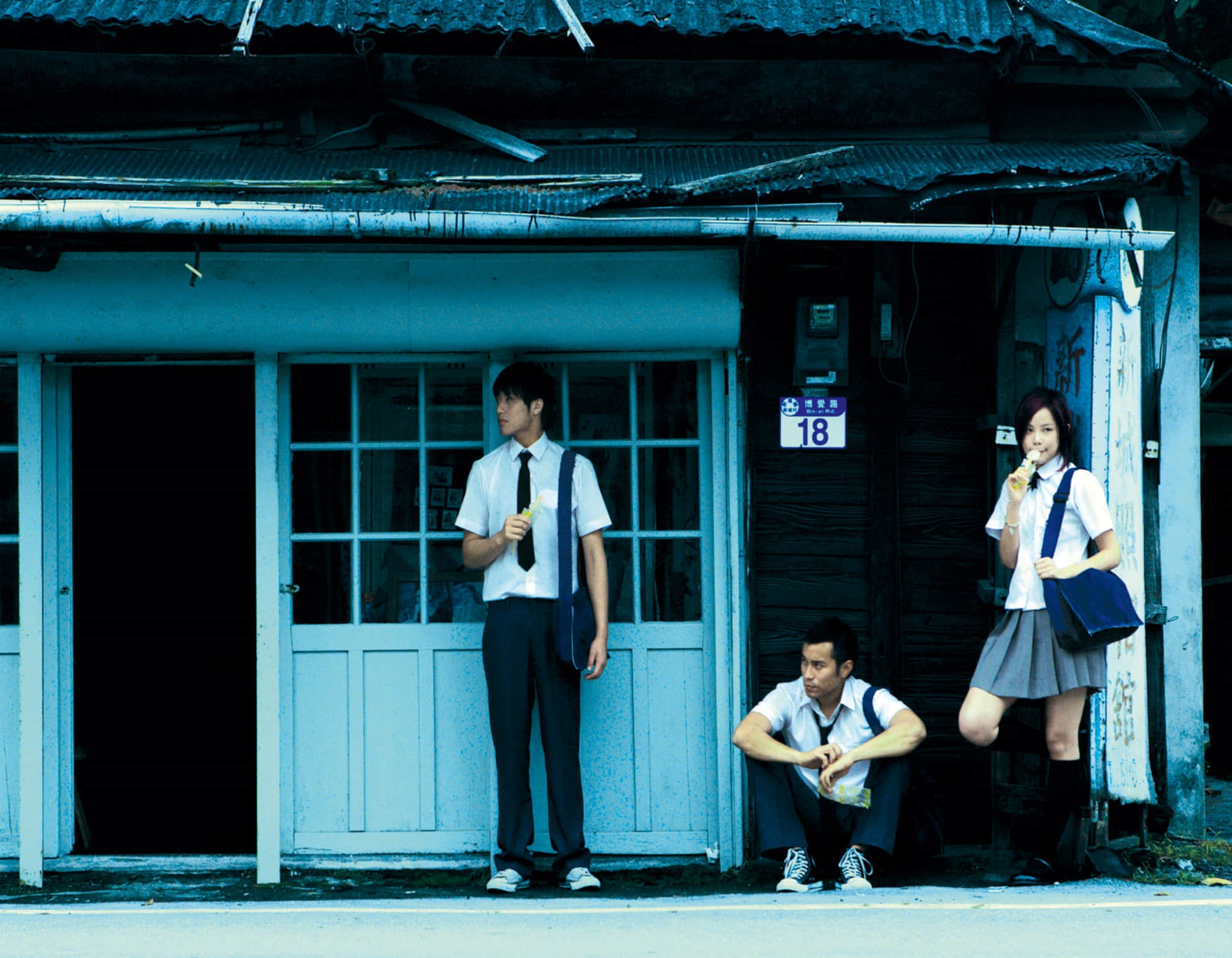 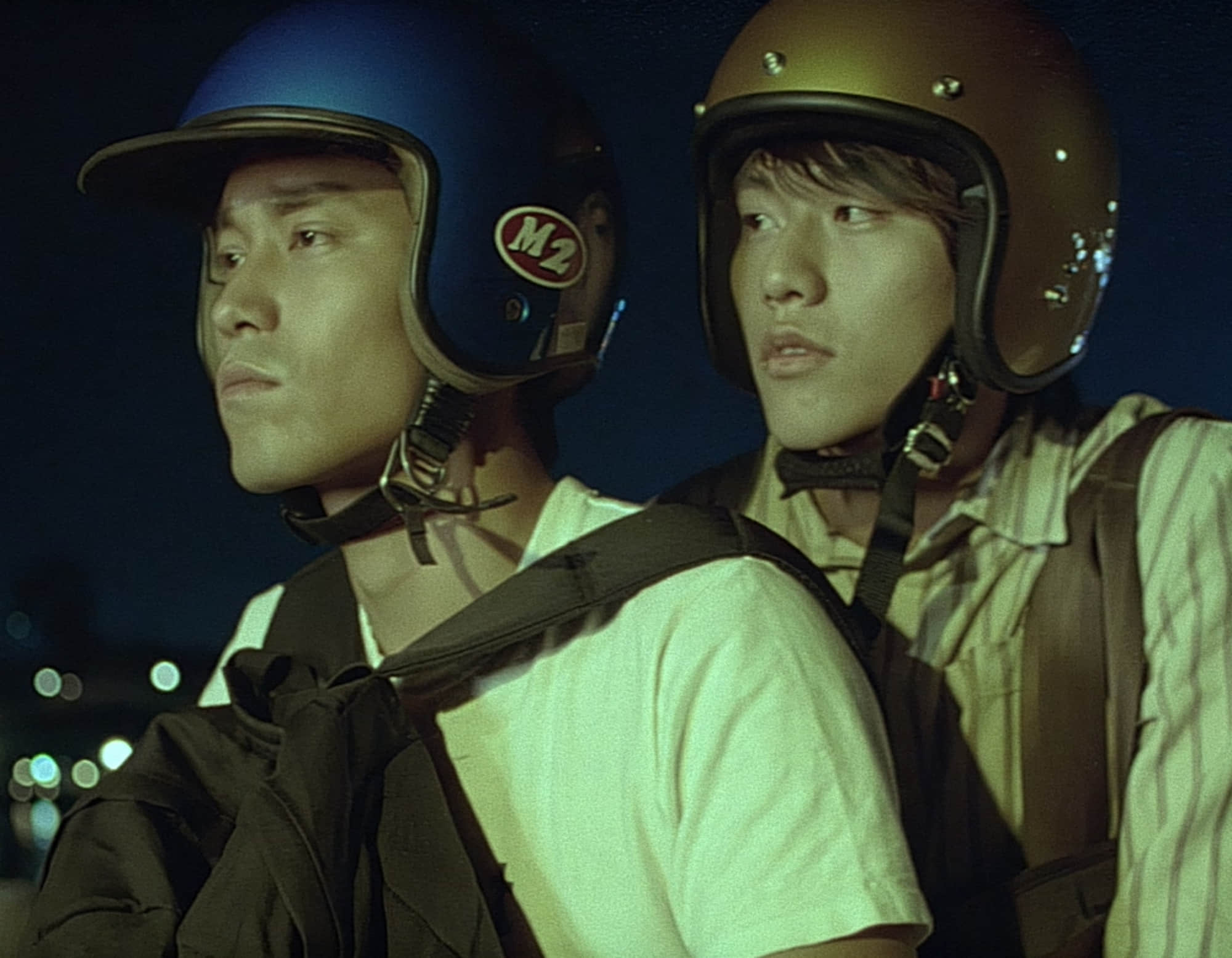